I neither wanted nor expected to enjoy this kit, but once I got used to it, I found a very pleasant build experience.  But don’t get the wrong idea: this kit has plenty of oddities…

Saying I didn’t want to enjoy this kit might sound a bit silly as well as uncharitable.  After all, I chose to buy it with my own money, so why buy something I don’t like?  The thing is, between some “interesting” stories I heard about AMK’s customer services when this came out, and the rather poor way they handled the development and release of the F-14 (which I will continue to assert doesn’t actually exist even if I get one), I would have validated my opinion of the company if the kit turned out to be another Kittyhawk.  As for buying the kit, well, I really like the Foxhound and wanted to build one.  There aren’t a lot of choices.

For me, the Foxhound is one of the most Soviet of late Cold War Soviet designs.  Building on the MiG-25 which was designed to be an extremely high-speed interceptor against the expected threat of Mack 2+ penetrators in the B-70, B-1, and TSR-2, MiG-31 was the evolution into a world where a more complex range of threats could be met.  It keeps the huge radar, carries some seriously large missiles semi-conformally, and while no dogfighter has more close-range flexibility as well.  To date, it appears that the Foxhound’s only confirmed kill is a friendly fire incident against another MiG-31.

In the box it all looks very impressive.  A whole lot of plastic parts which have a lot of detail on them, really nice missiles moulded in very few pieces, a lot of evidence of expensive and complex toolings in the shapes on offer, notably the single piece nose section.  Very big decal sheets and a nice instruction manual.  Mine was the special edition one with the metal landing gear struts: let’s just say it now, if you have this kit, these are necessary.  It’s a big, chonky kit and weighs a lot when finished, there is no way the normal plastic ones will be strong enough.  A small point which does bear mentioning is the panel lines, which are very deep and fairly wide.  It’s not too bothersome on this kit, because the MiG-31 tends to pick up a lot of grime along those lines. 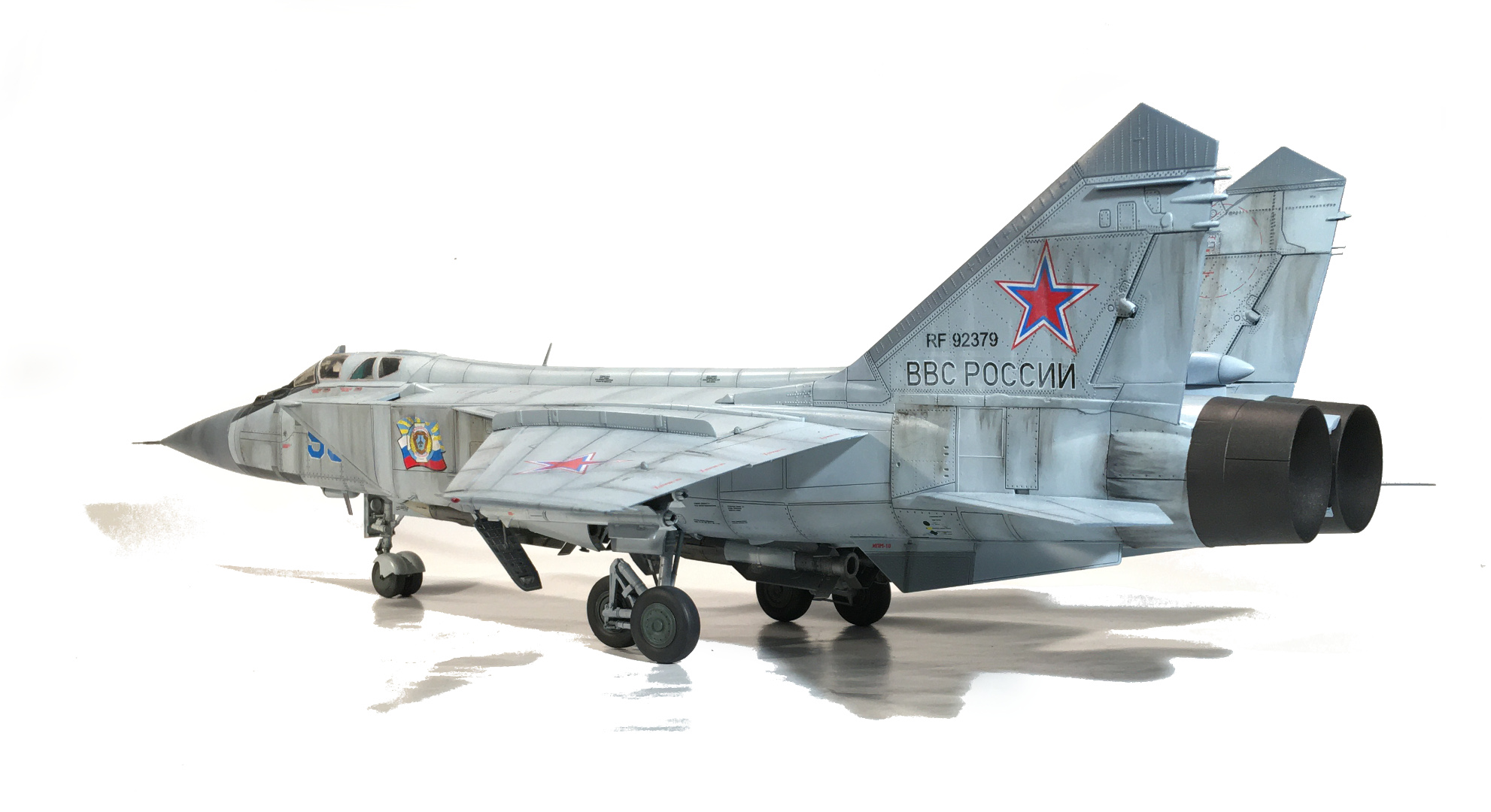 The start of construction seemed to be validating my concerns.  The build starts with the full engines and landing gear internals, which are then sandwiched into the fuselage withwhich  the intakes.  The engines contain a lot of parts which look very similar but are subtly different.  If you get one wrong here, it will not be obvious but will prevent the exhausts from attaching properly later.  I have to say that I do not understand why they included full engines.  There is no provision for displaying them, and they cause most of the headaches I had in getting everything into the fuselage. 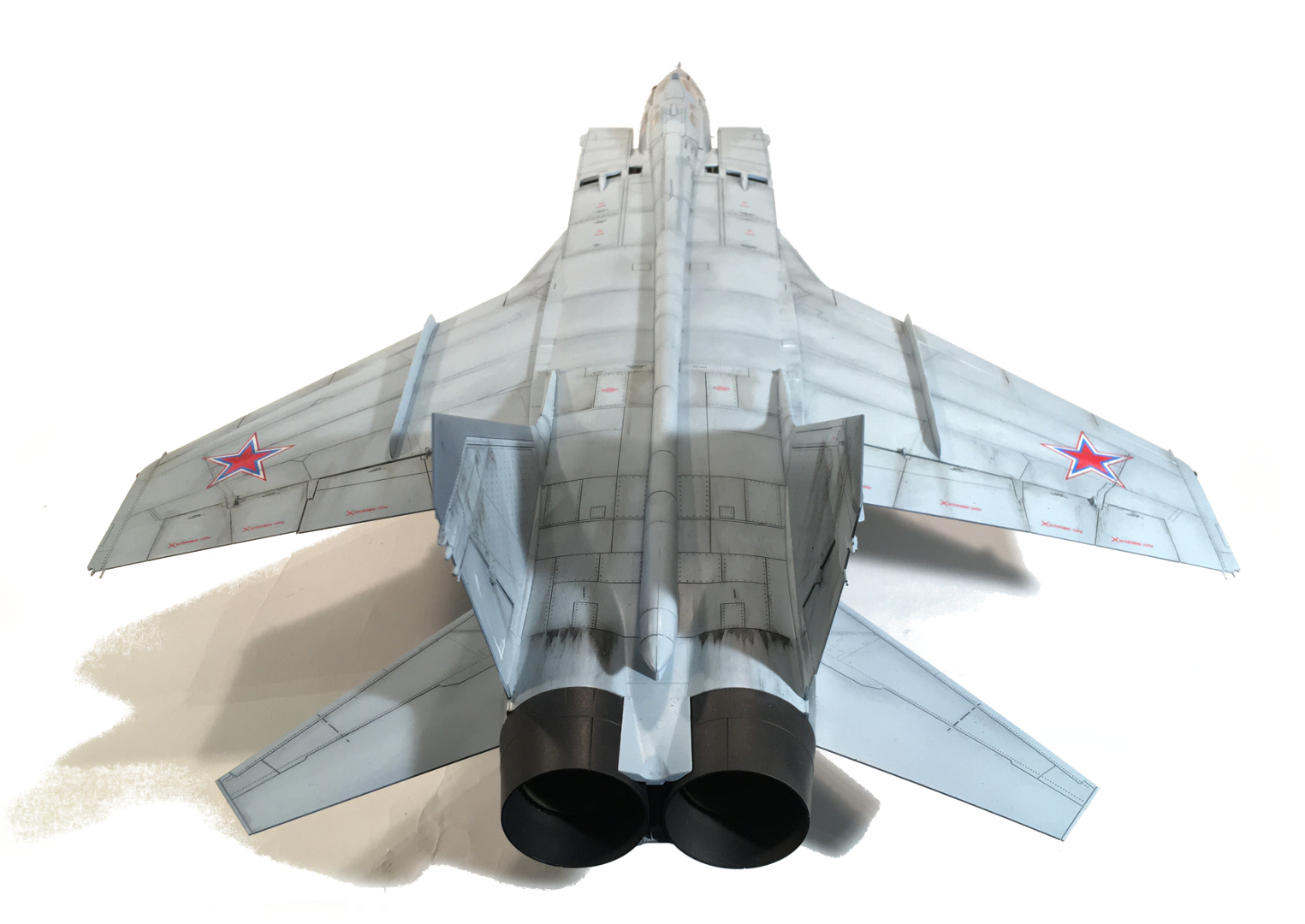 At this stage it is already clear that there is a lot to like about this kit.  The detail is superb, the parts fit quite wonderfully, and that whole is building up into a solid framework which will be very useful for ensuring strength and alignment in such a large and heavy kit.

There are also issues though.  The kit is a CAD tour de force with very cleaver engineering, but unfortunately it doesn’t appear that much thought was given to how the builder would have to get it together.  The parts fit so tightly that the slightest bit of excess plastic will cause trouble later, and we have to add delicate parts much earlier in the build than I would like.  AMK tells you to add small antennae in the first steps, which I declined to do, preferring to circle those in the instructions for attention later.  However, I don’t think there is much choice when it comes to the MiG-31’s fiendishly complex landing gears, which do leave us with some fragile, exposed stalks.

The wings and tail attach with no fuss.  The cockpit however, was the piece which took me from grudgingly liking this kit to really loving it.  The cockpit has really lovely detail and all builds up very easily.  In fact, the cockpit tub itself just press-fits into the nose section. 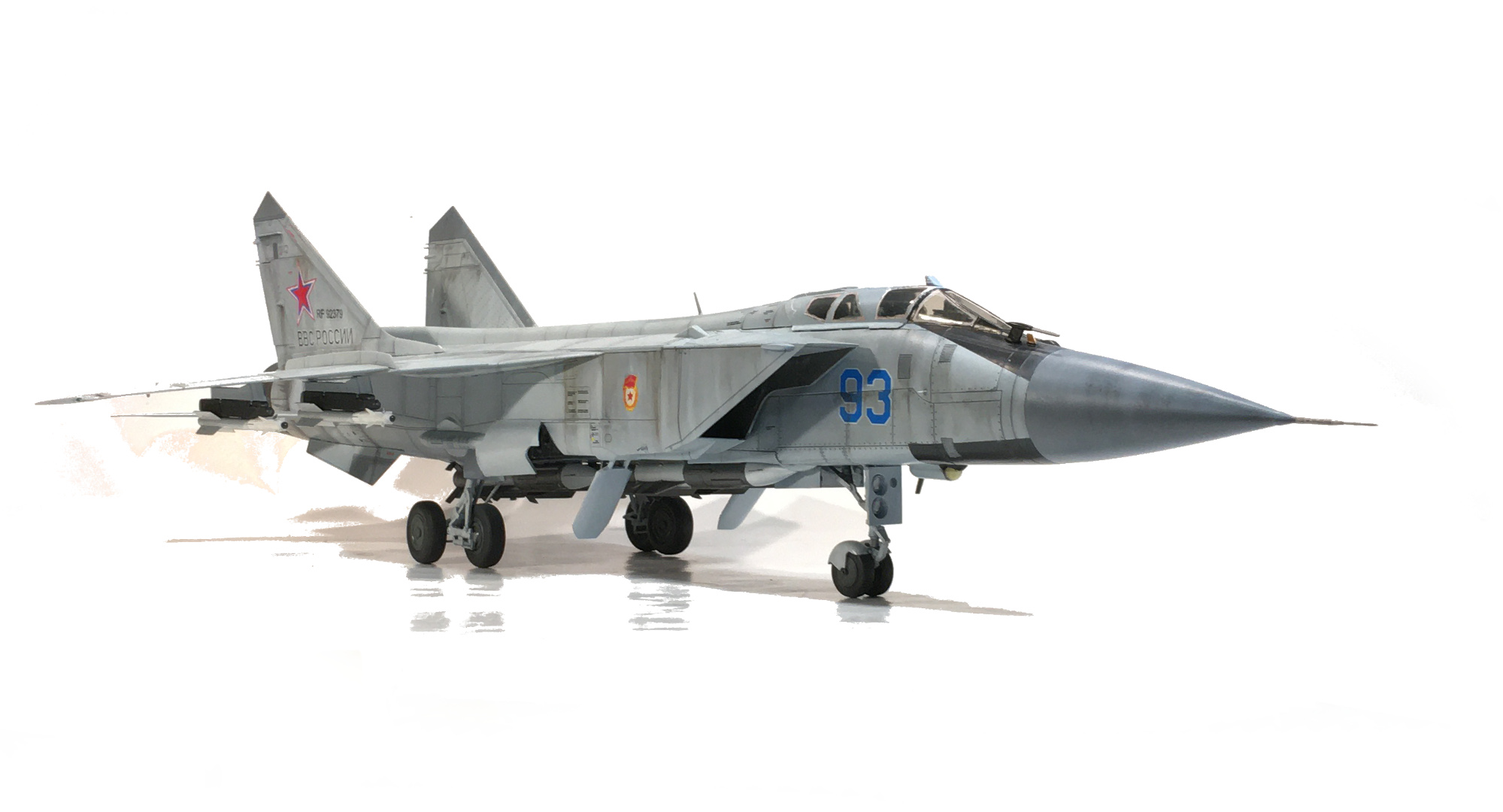 No great surprise given just how full of plastic that rear fuselage is, but this model needs a bit of nose weight.  The tandem main landing gear do mean the relevant centre of gravity is over the rearmost wheels instead of the struts, but there is still a lot of material behind that point. 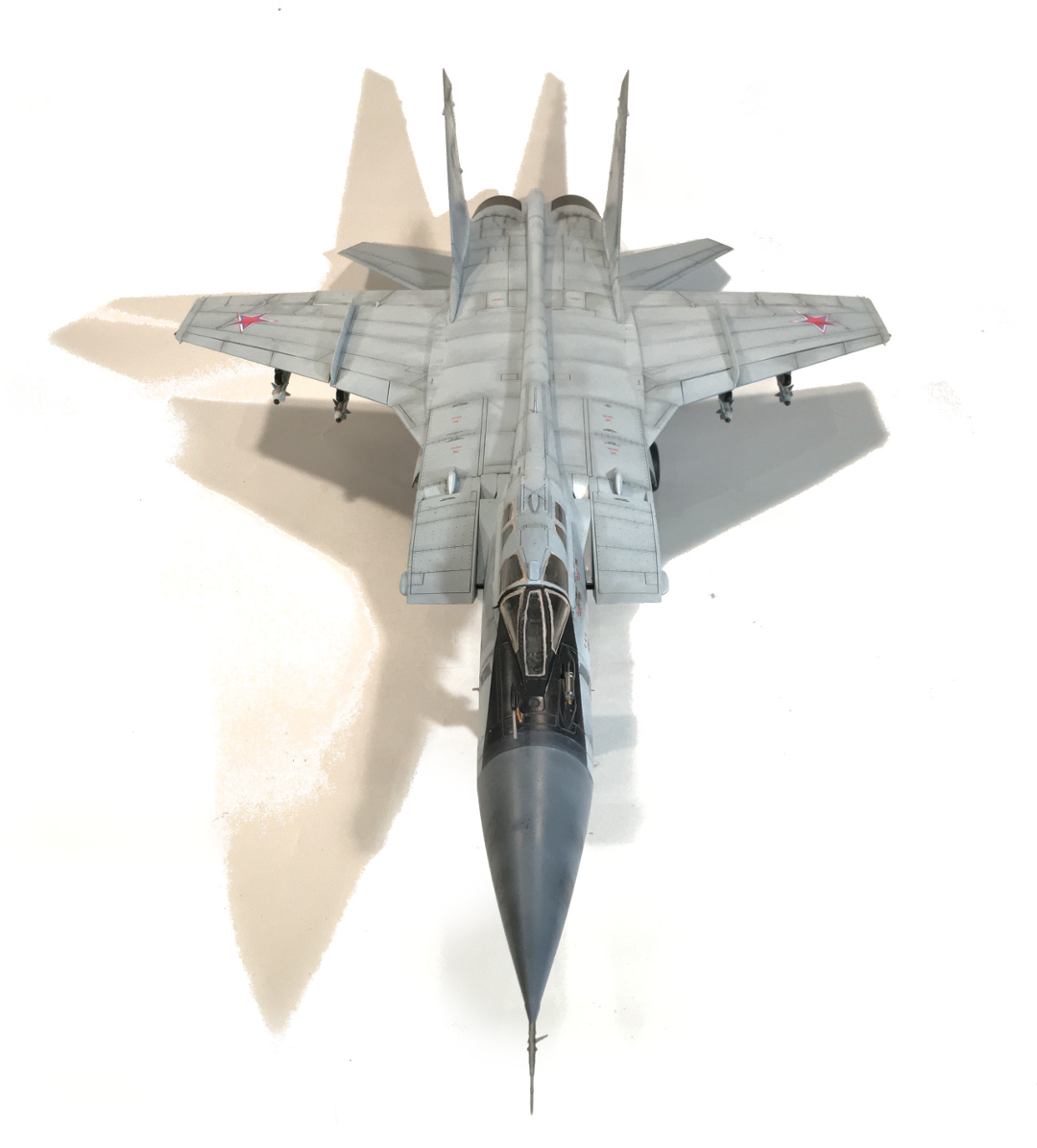 Painting was fairly straightforward given that there is really one colour over the whole surface.  I would have liked to work more colours in, but so far attempts to do so have produced too much effect, with the discolourations looking very bright and colourful.  While that is something I hope to develop next year, for now it seemed best to play it safe and not risk ruining a build that I was coming to really like. 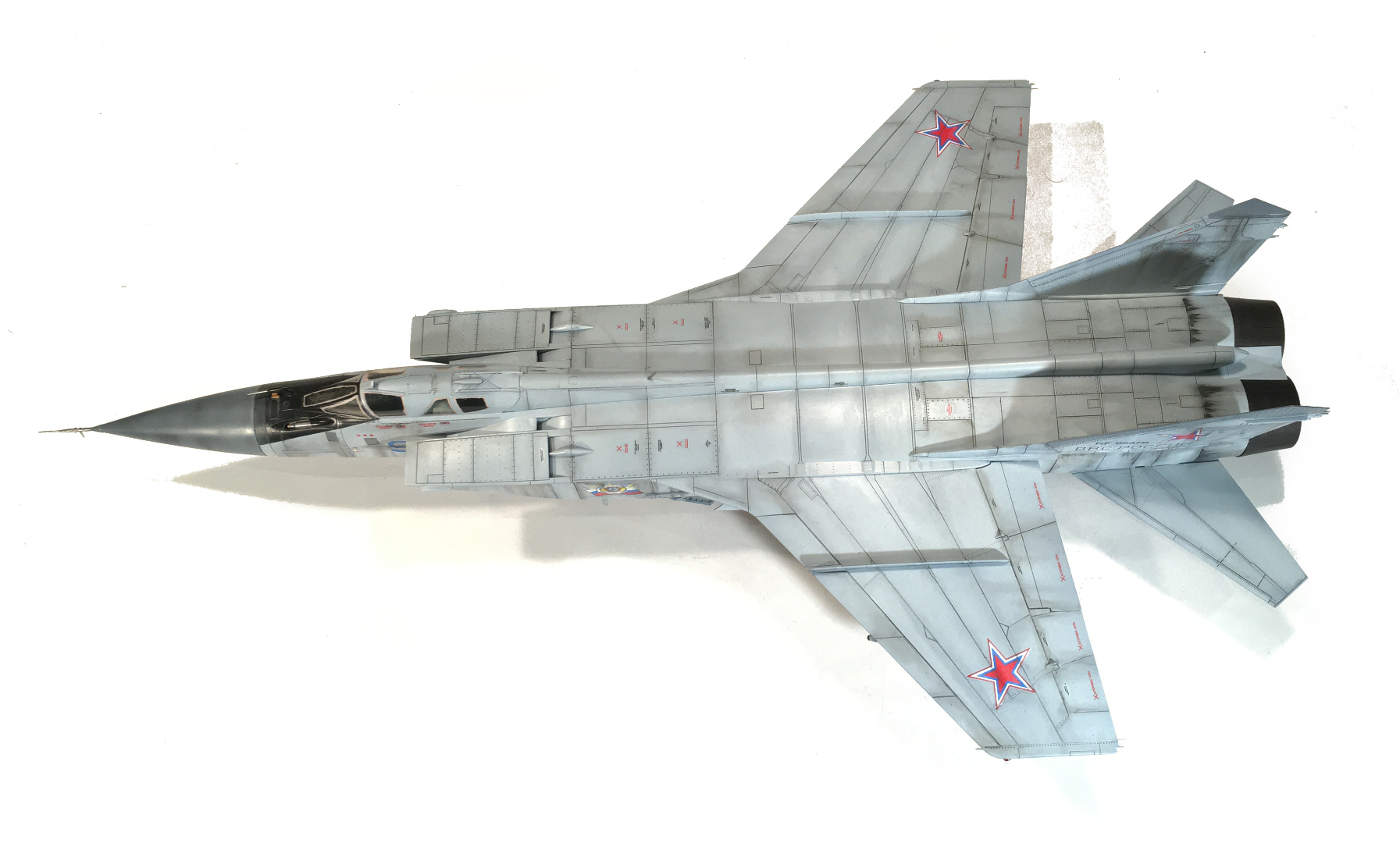 Most of the weathering effects ended up being done through oil paint, in a few layers.  First, I built up grime along the panel lines, trying to avoid the dreaded “quilted” look, then once that had a chance to cure, went back to produce the characteristic streaking seen on these aircraft.  I tried a slightly different approach on this one, based on something I stumbled across on the King Tiger: laying my initial oil paint drop in a bit of an “L” shape, then pulling it in the direction of flow with a soft Filbert brush.  This produced a streak which easily controls the long and short elements.  It’s certainly worth it on this plane. 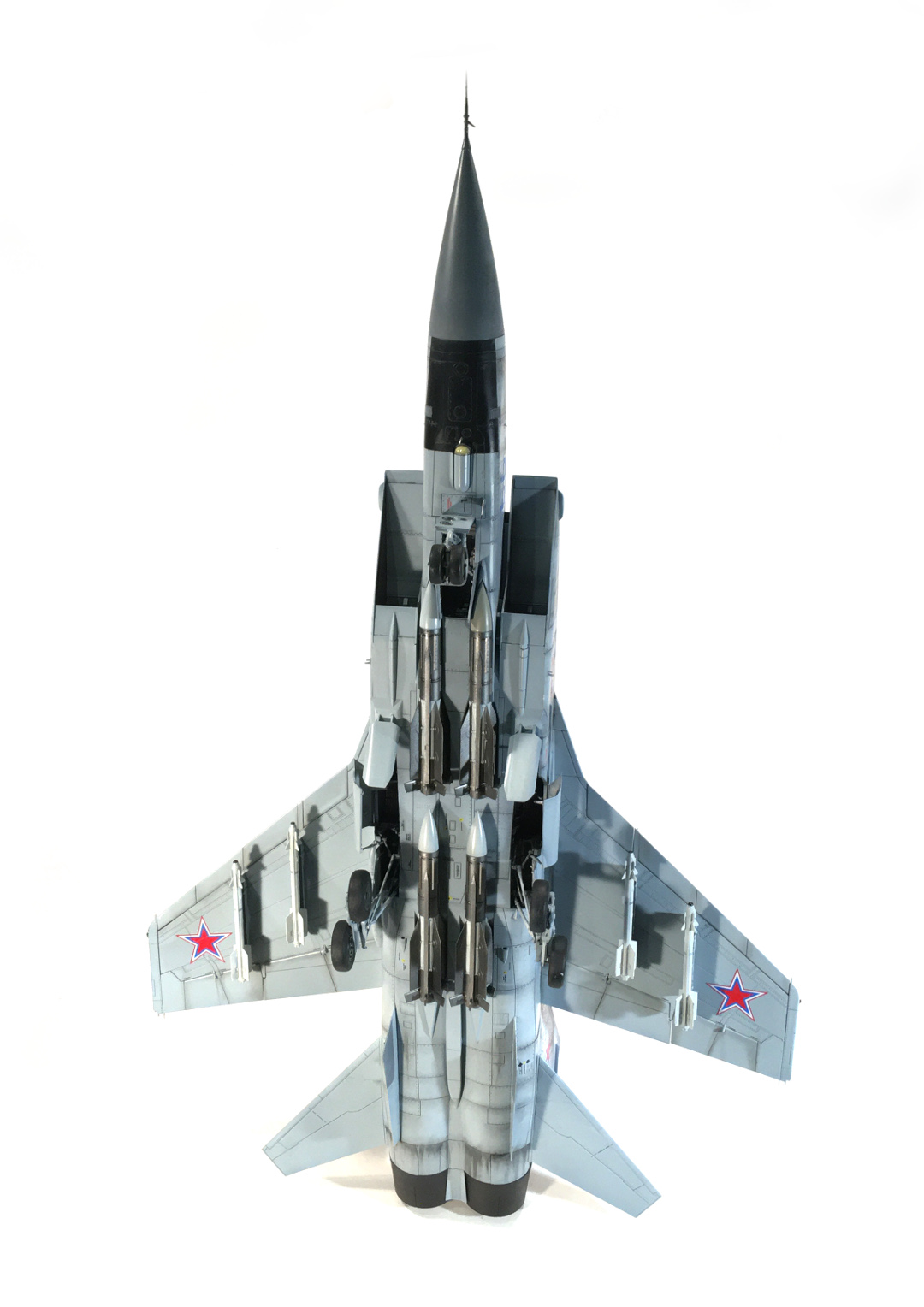 In conclusion, I really enjoyed this build despite not really expecting to, and despite my misgivings toward the company.  It certainly produced a very nice model.

All paints were MRP, the only aftermarket was the lovely Master Model pitot. 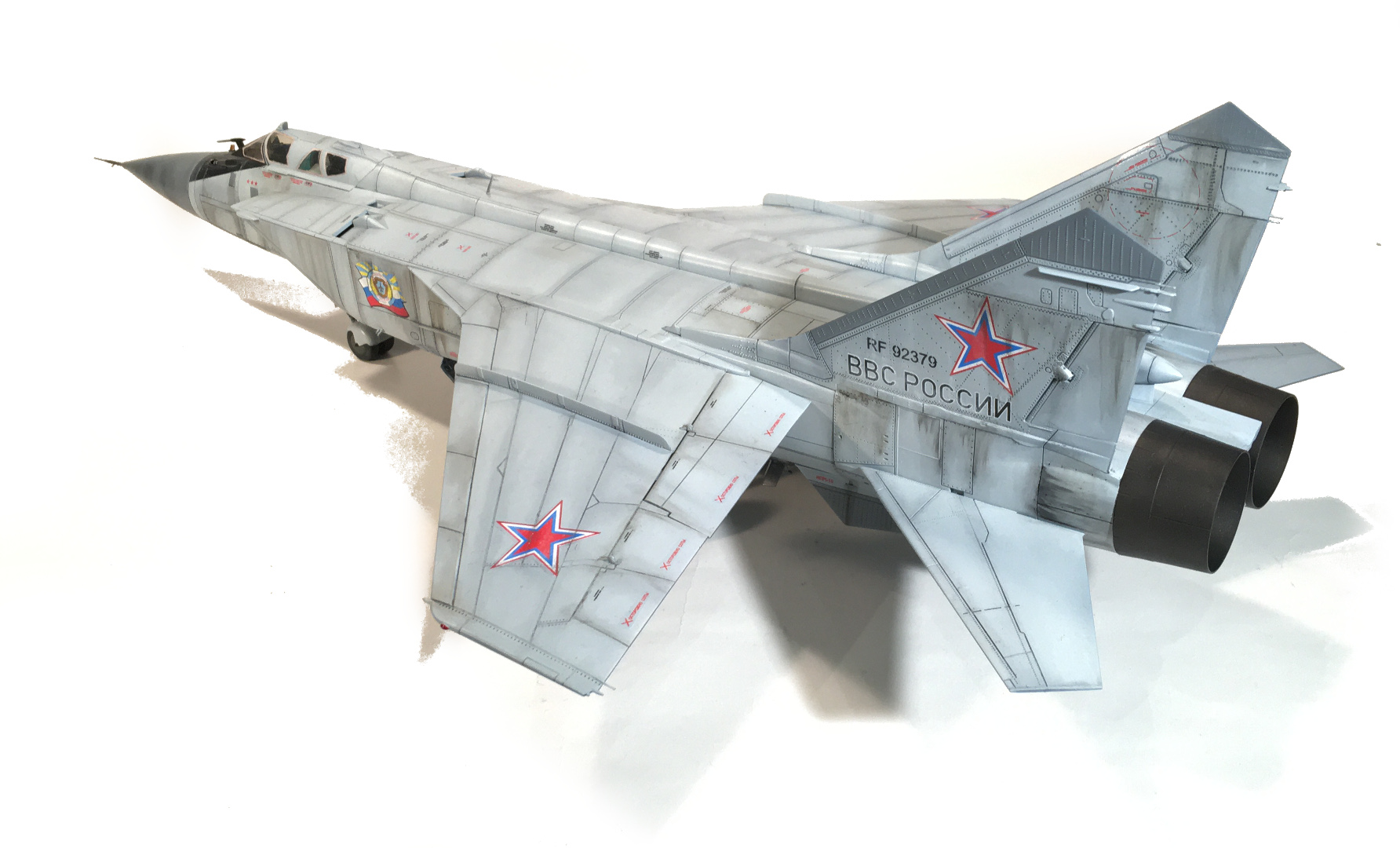 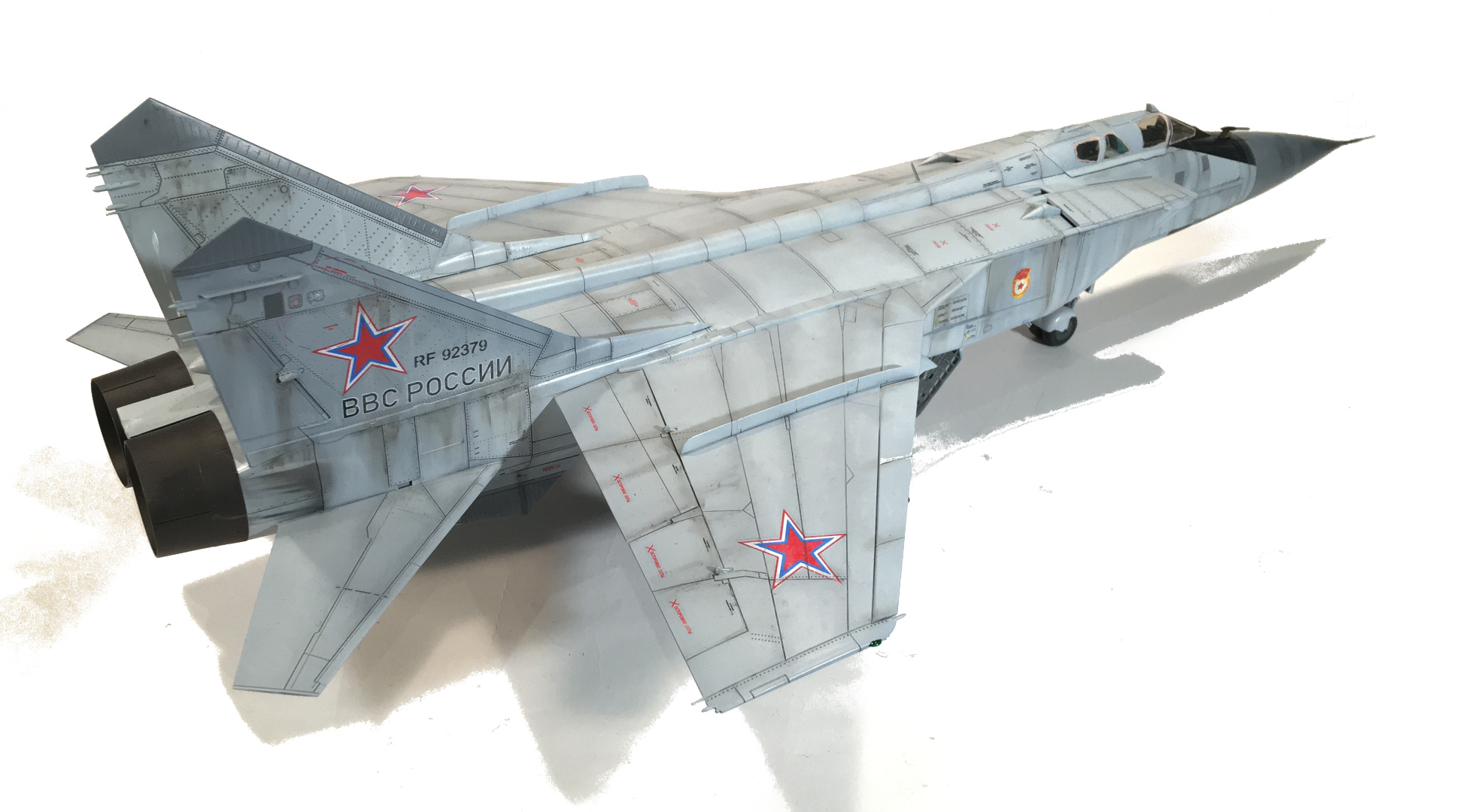 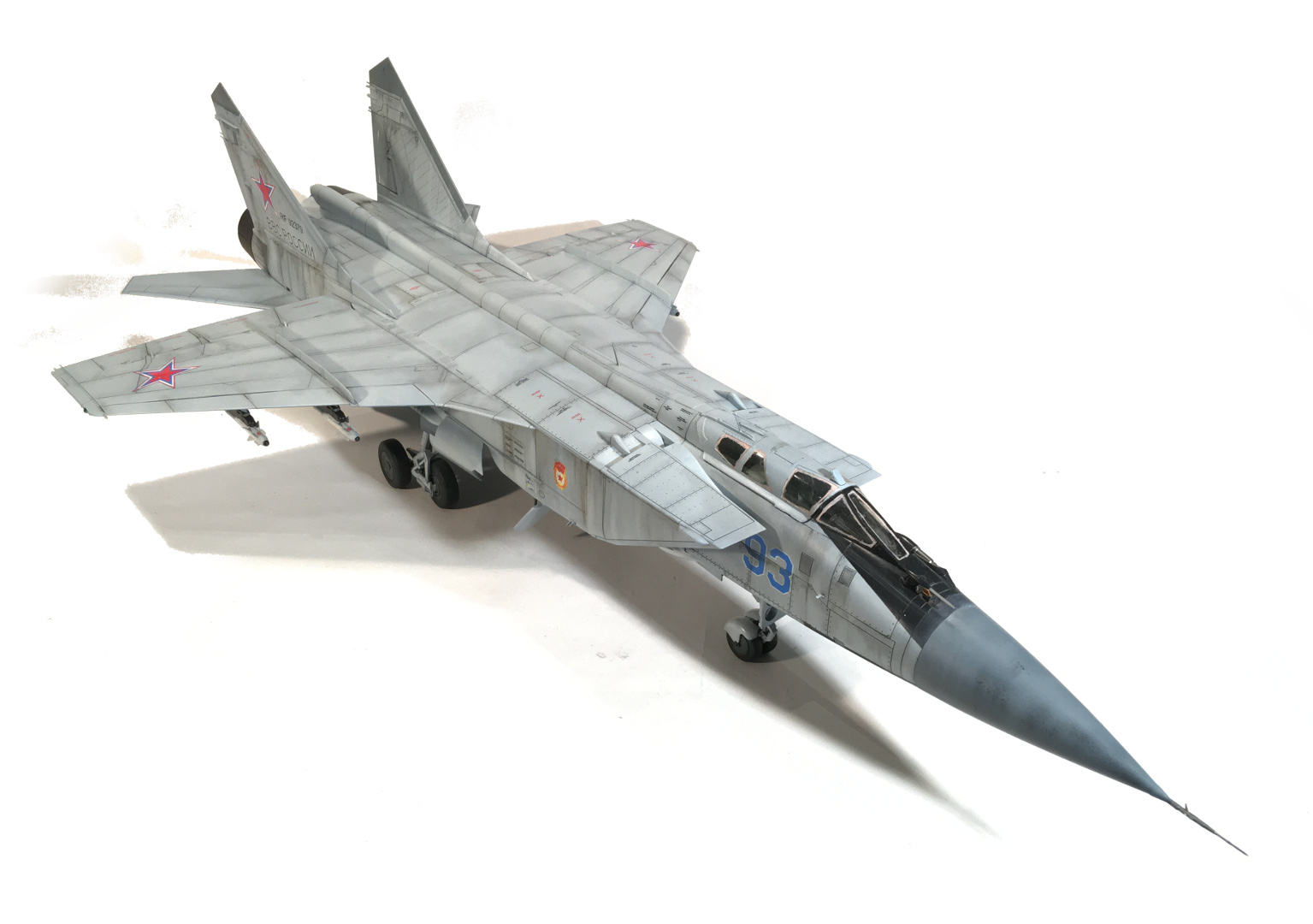 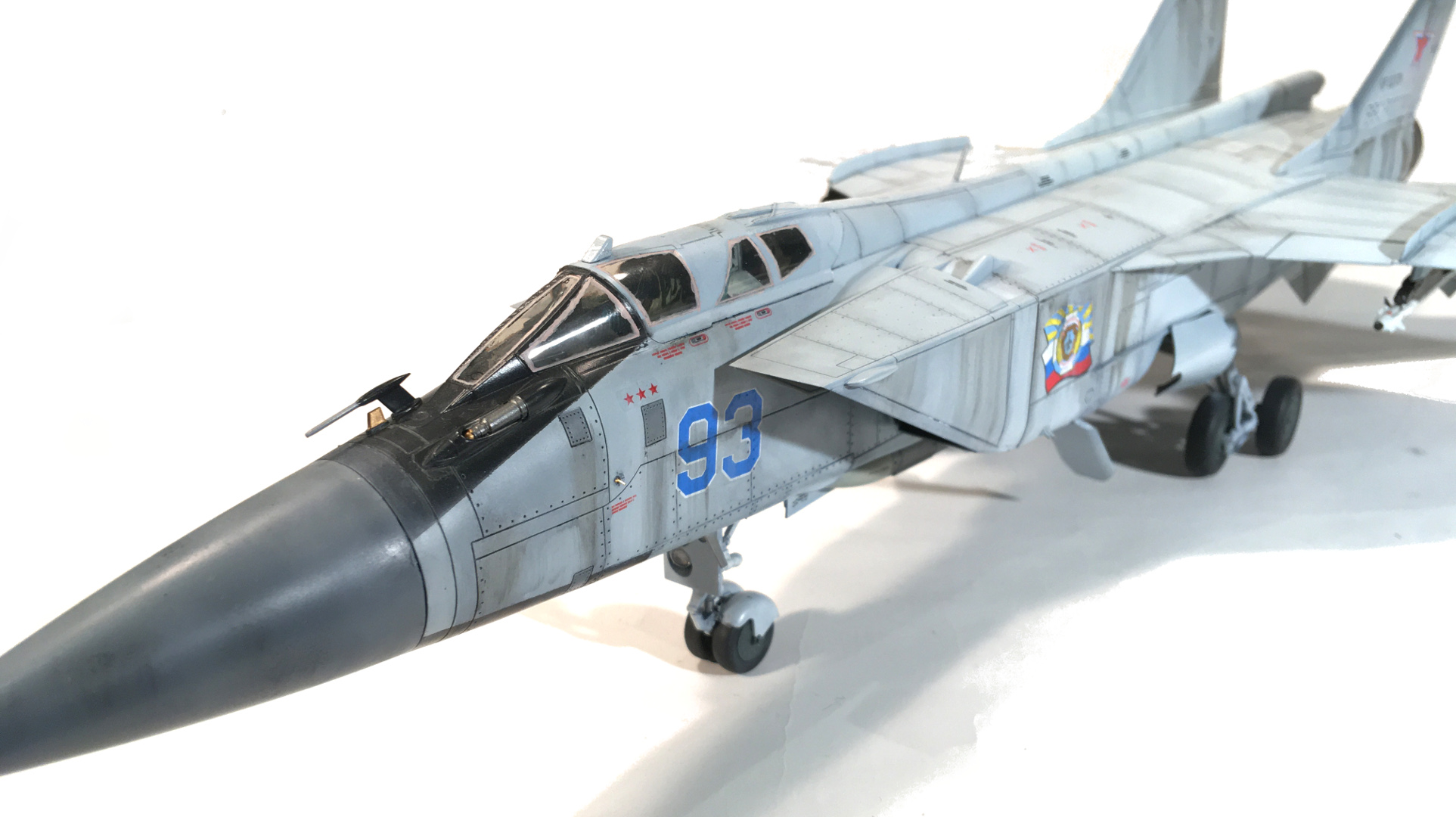 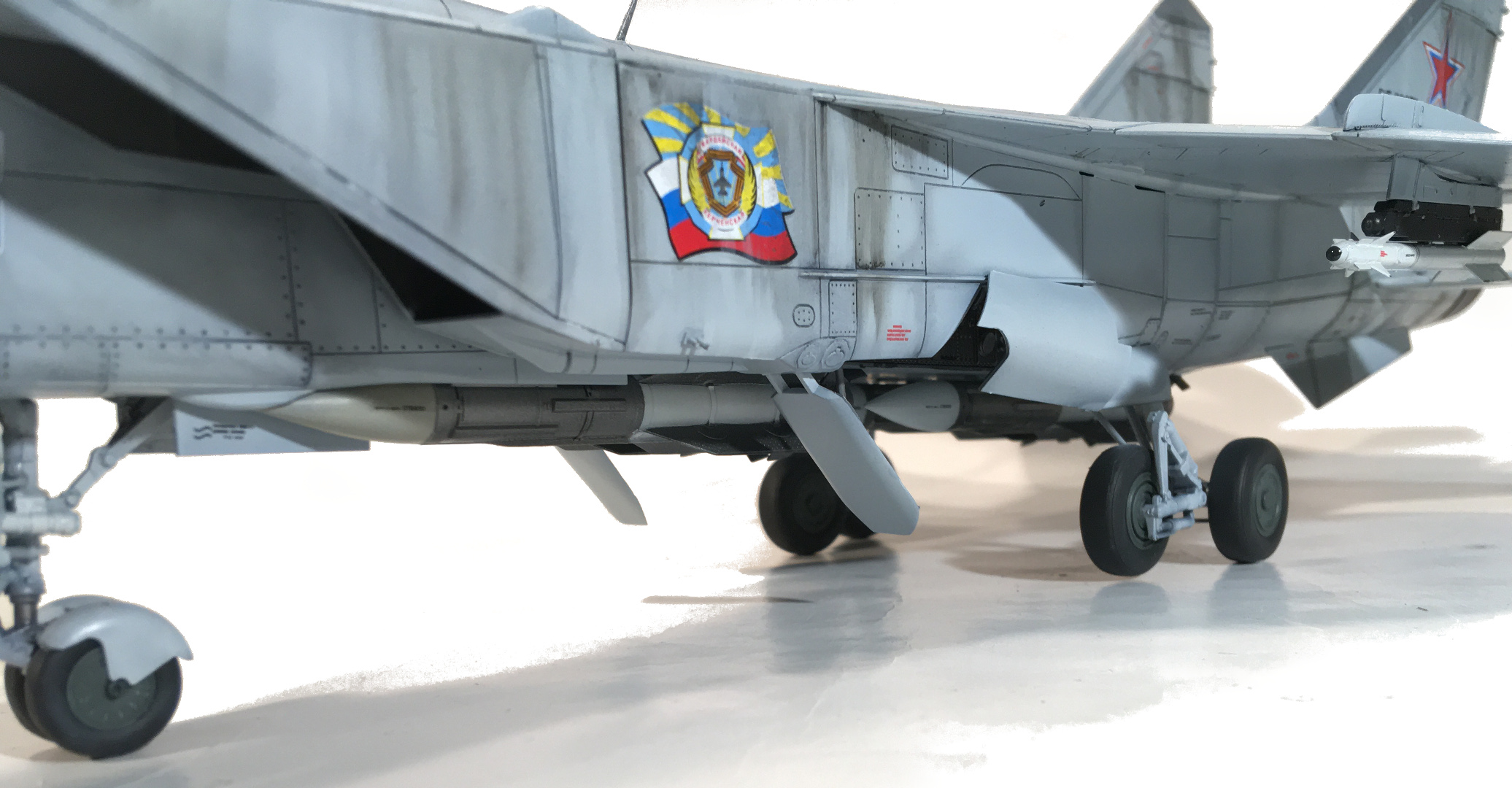 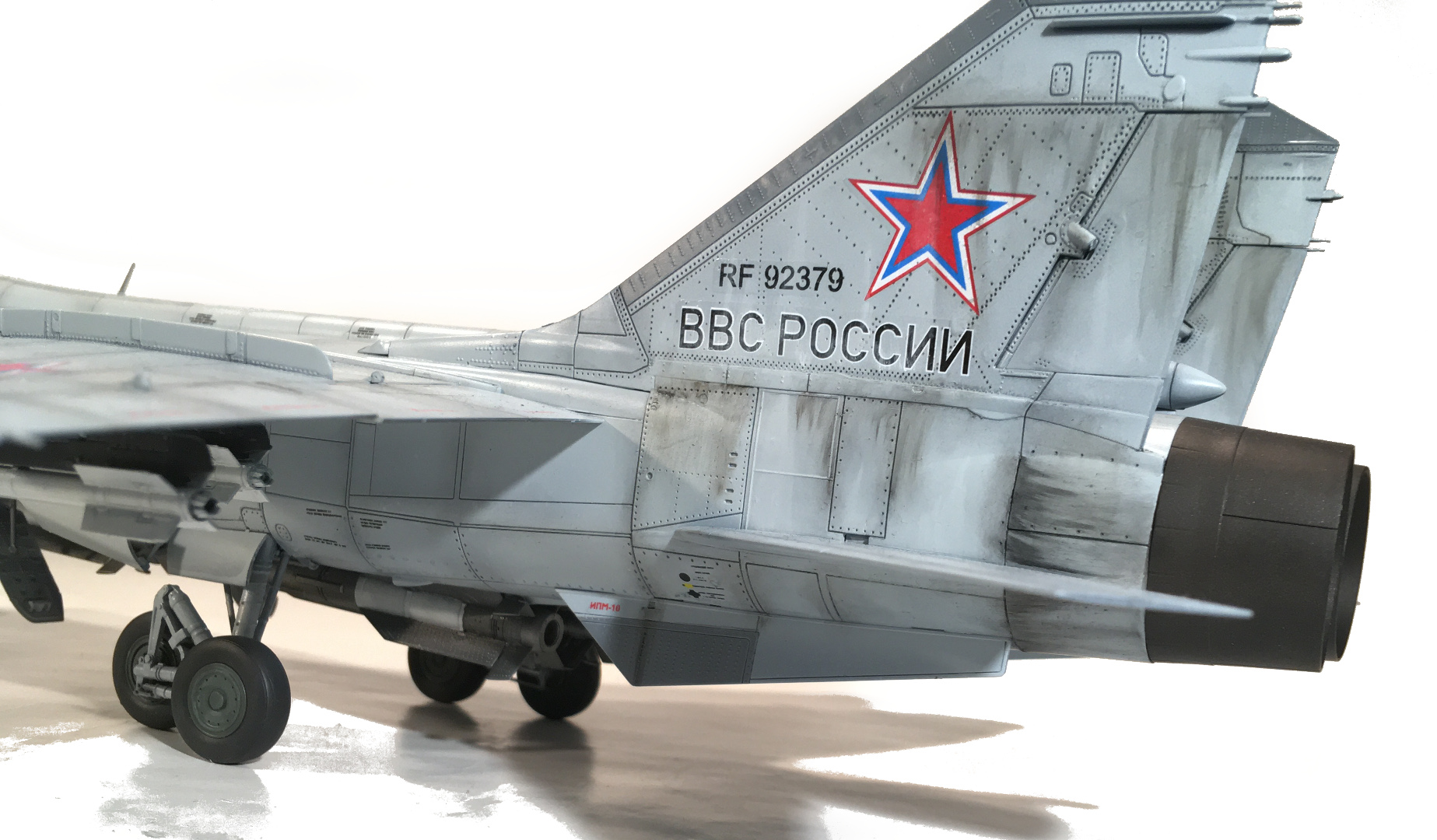 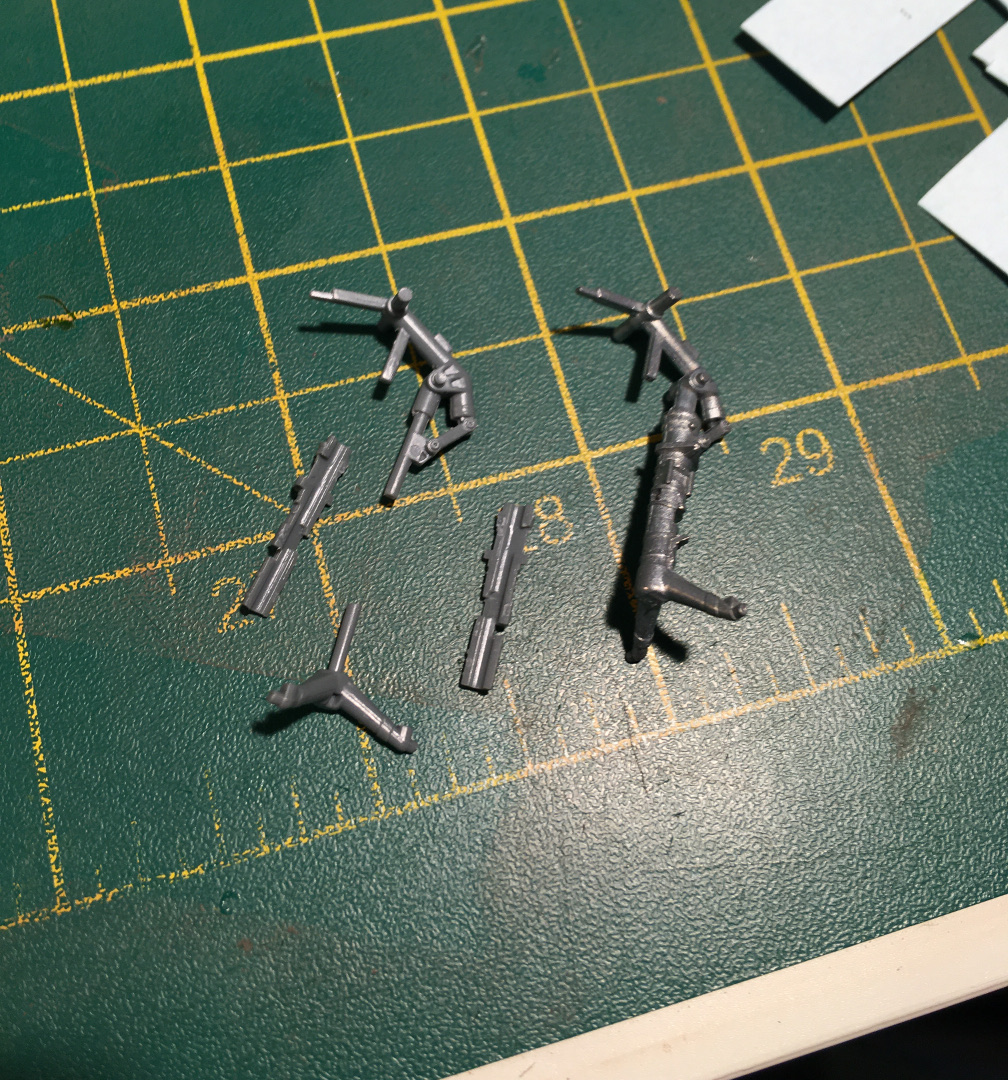 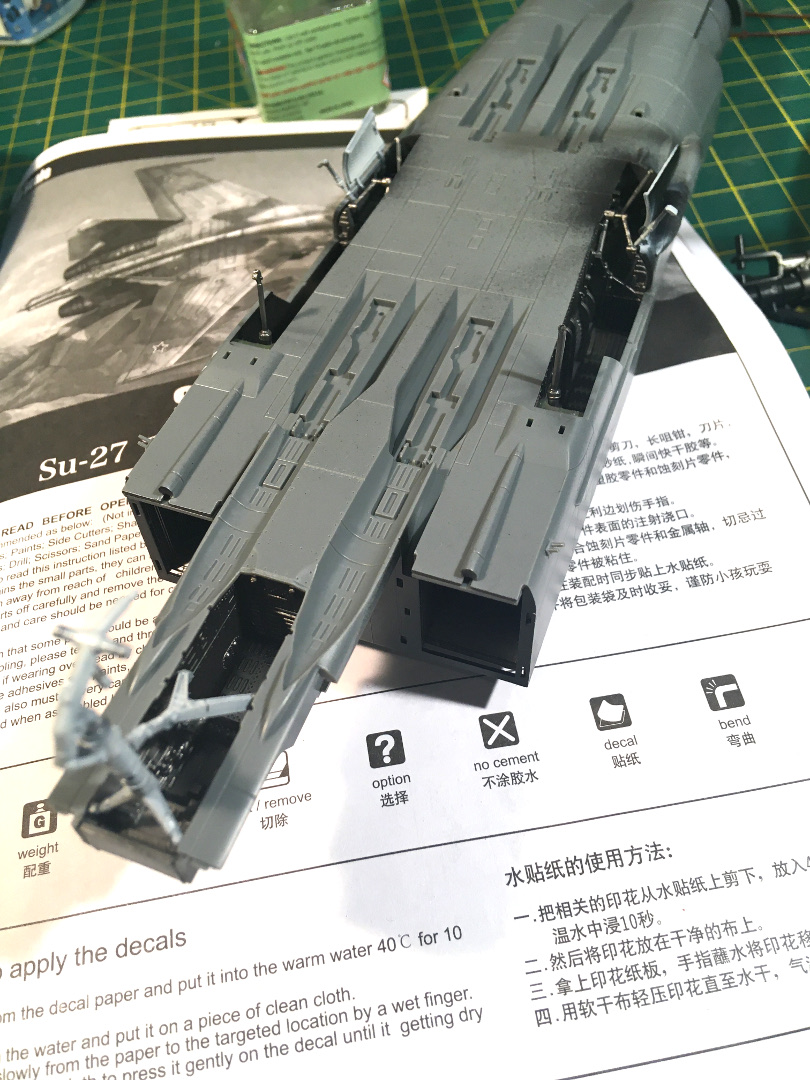 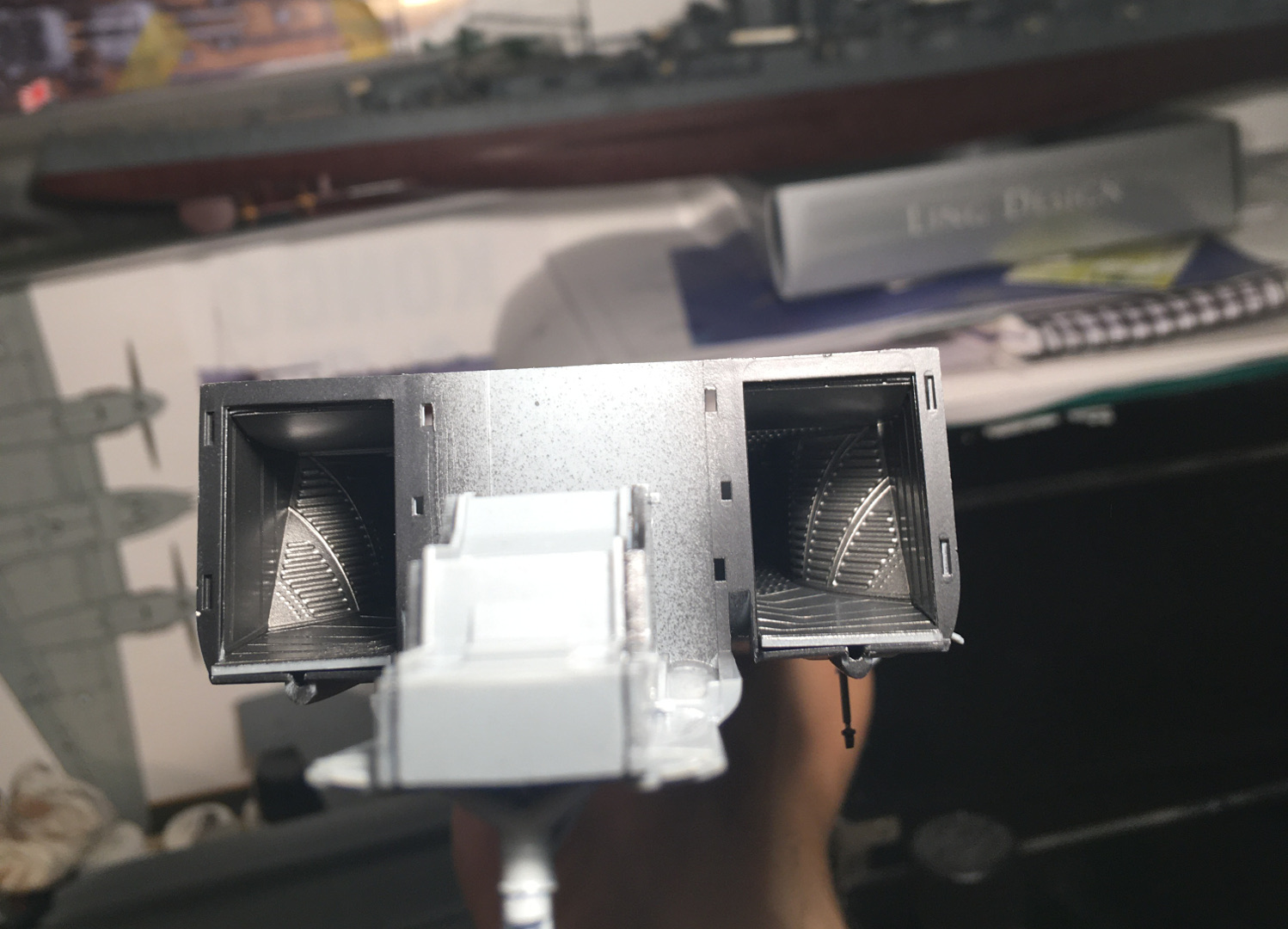 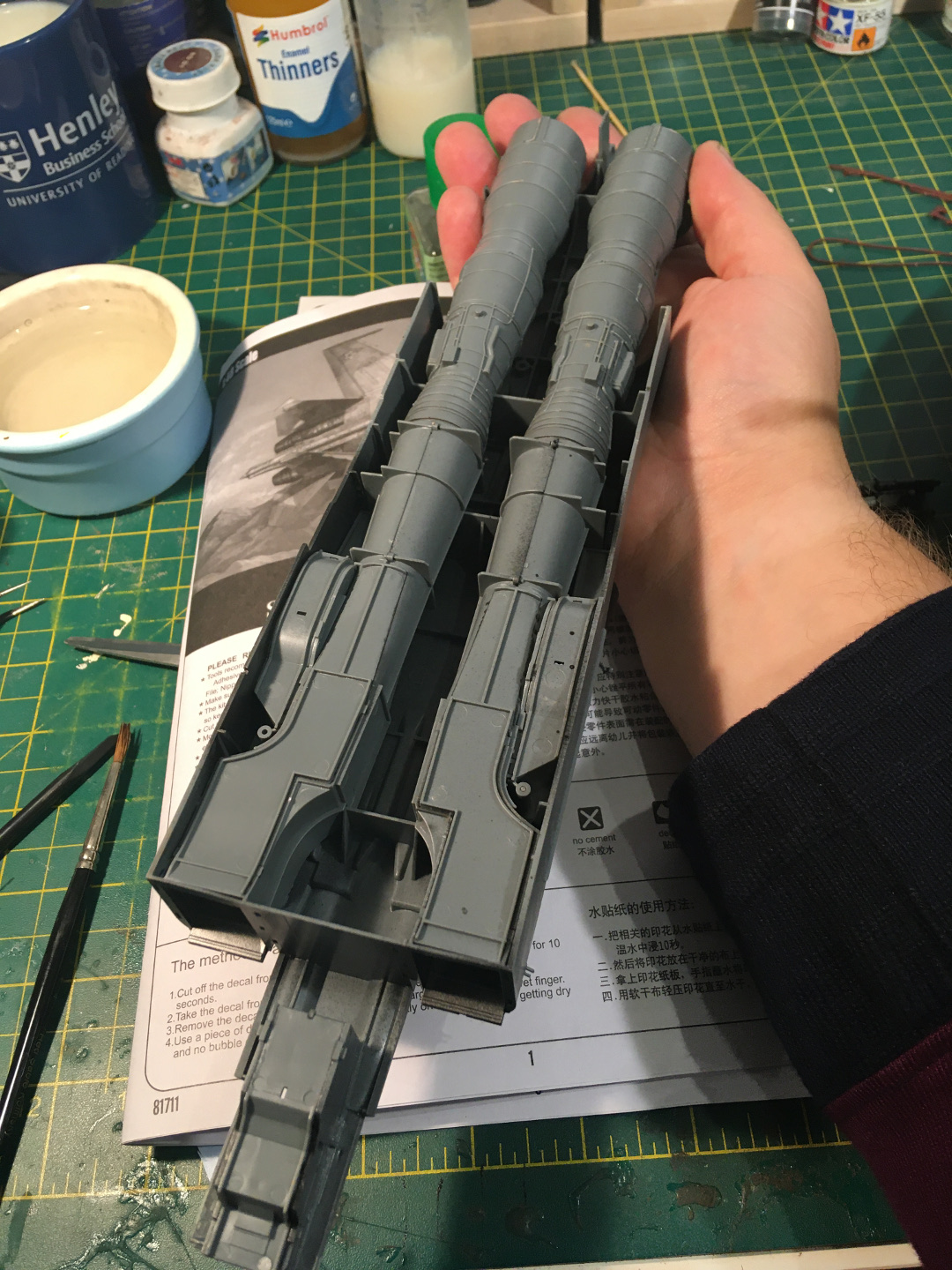 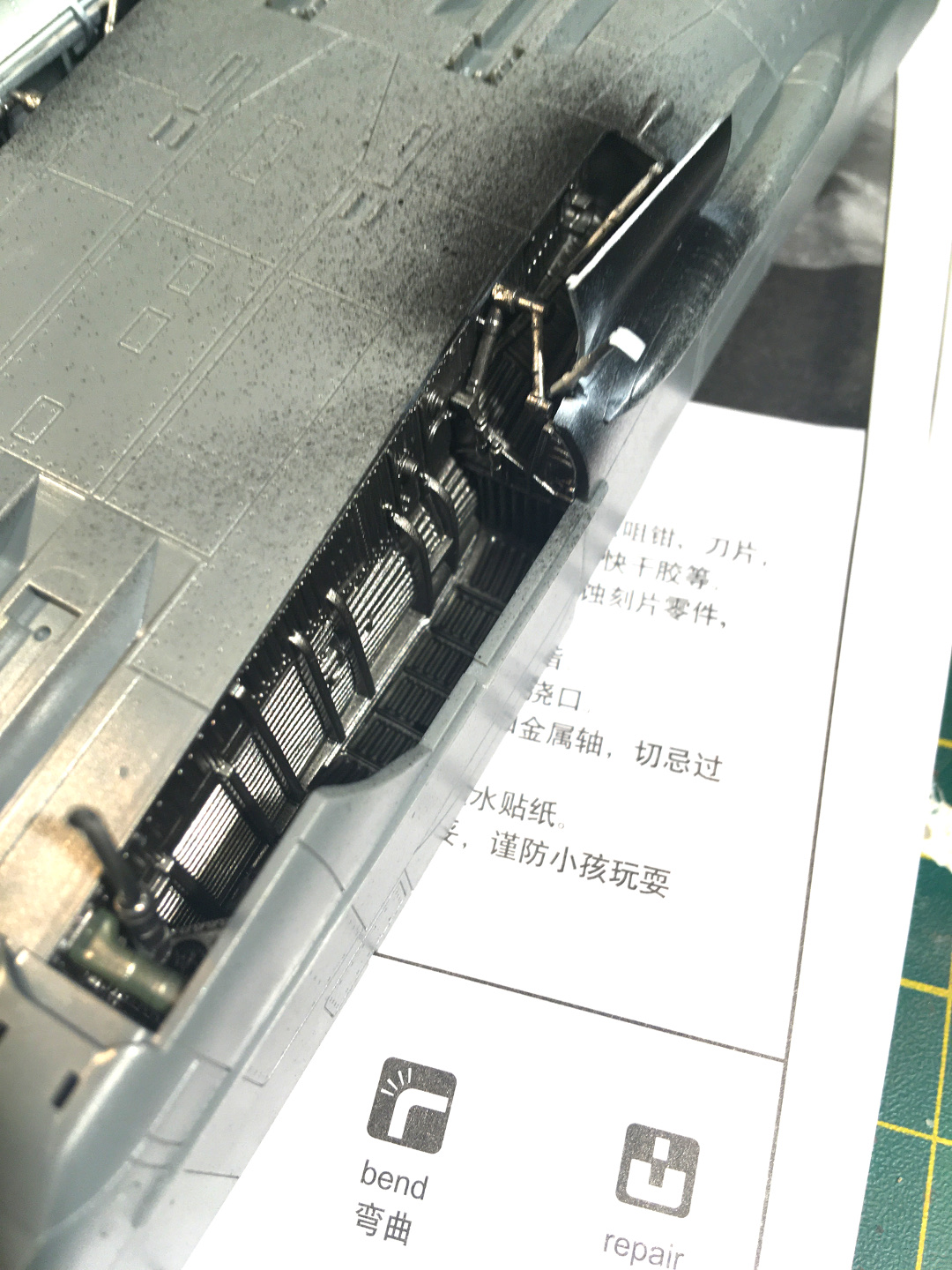 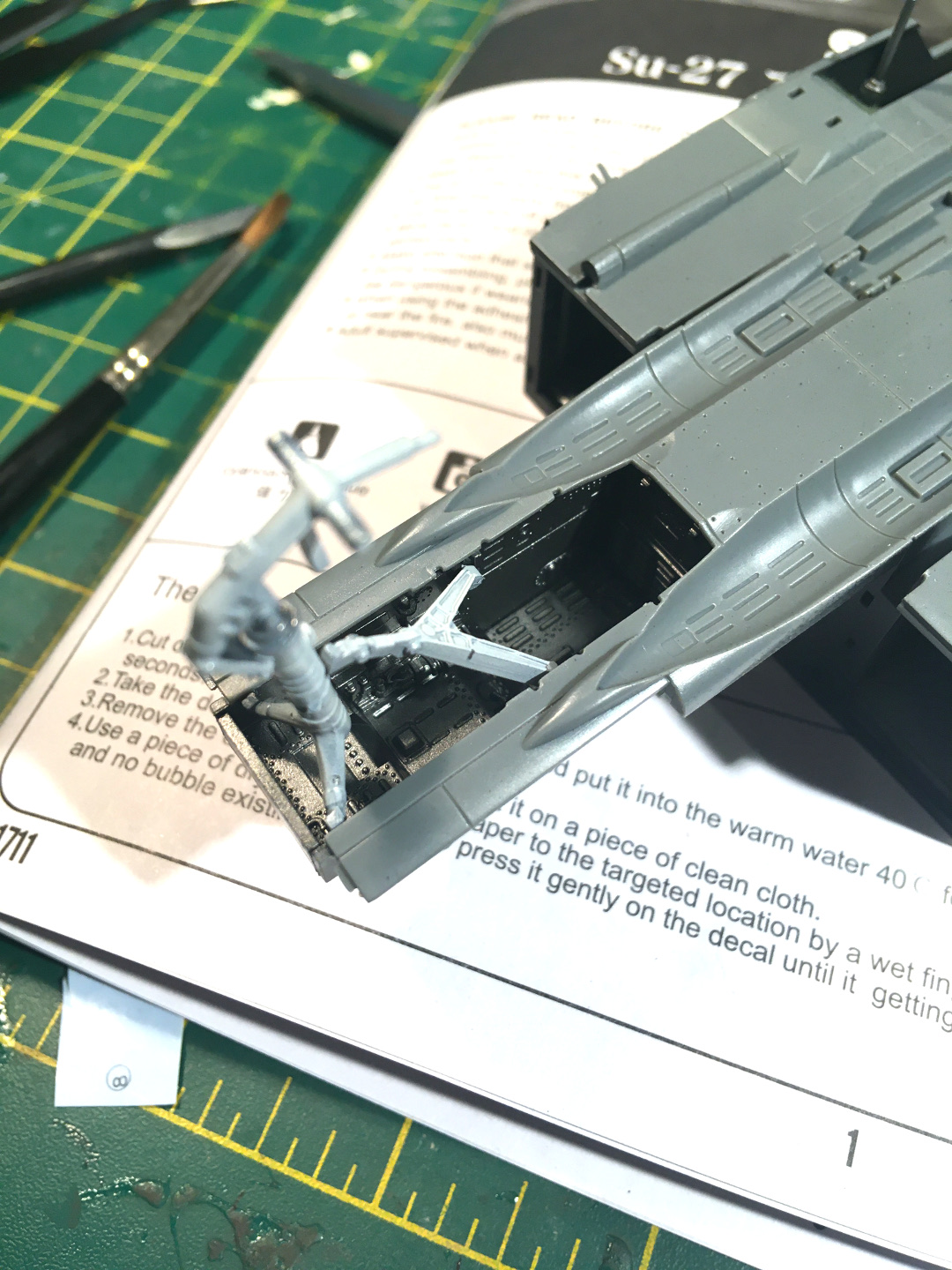 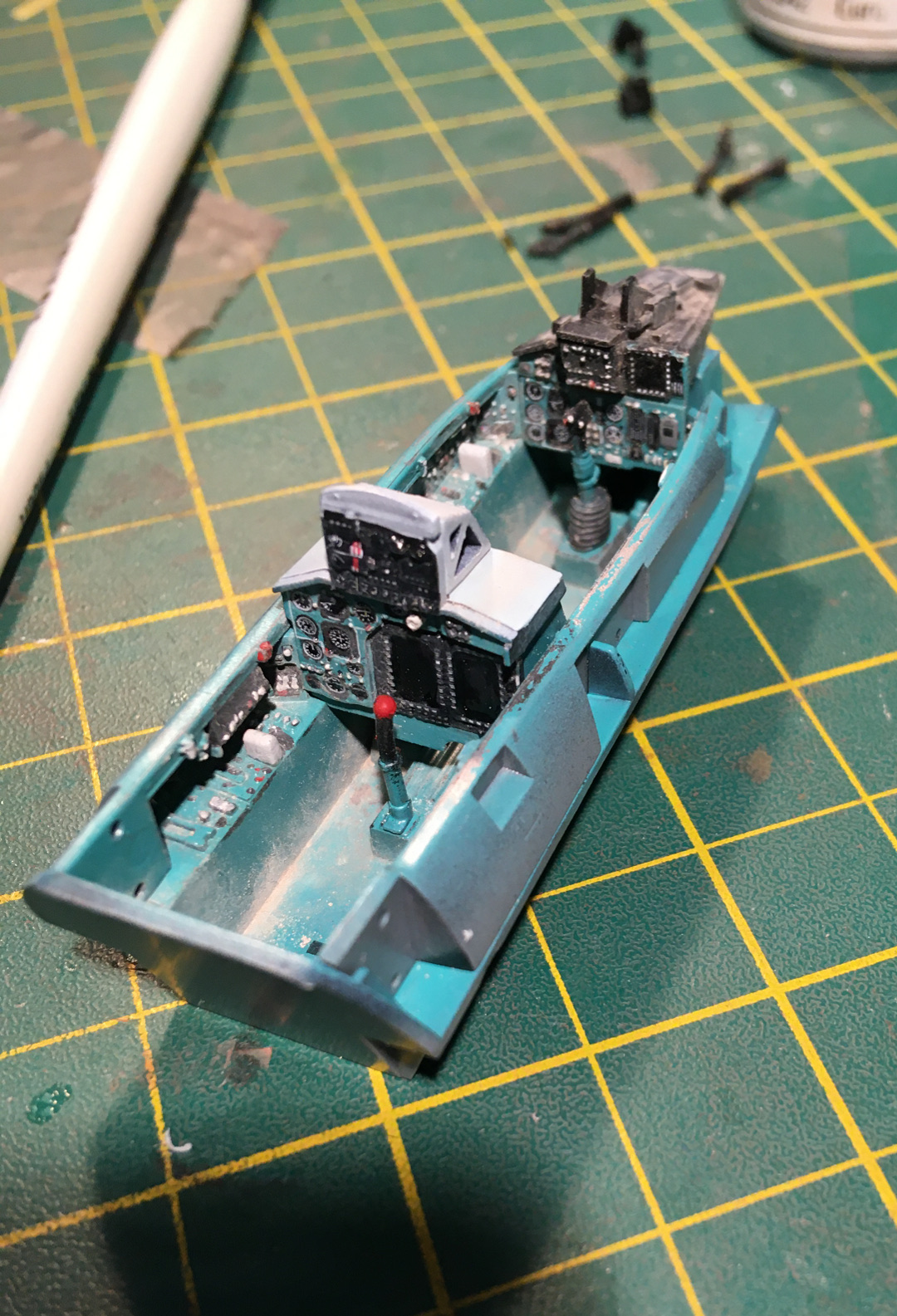 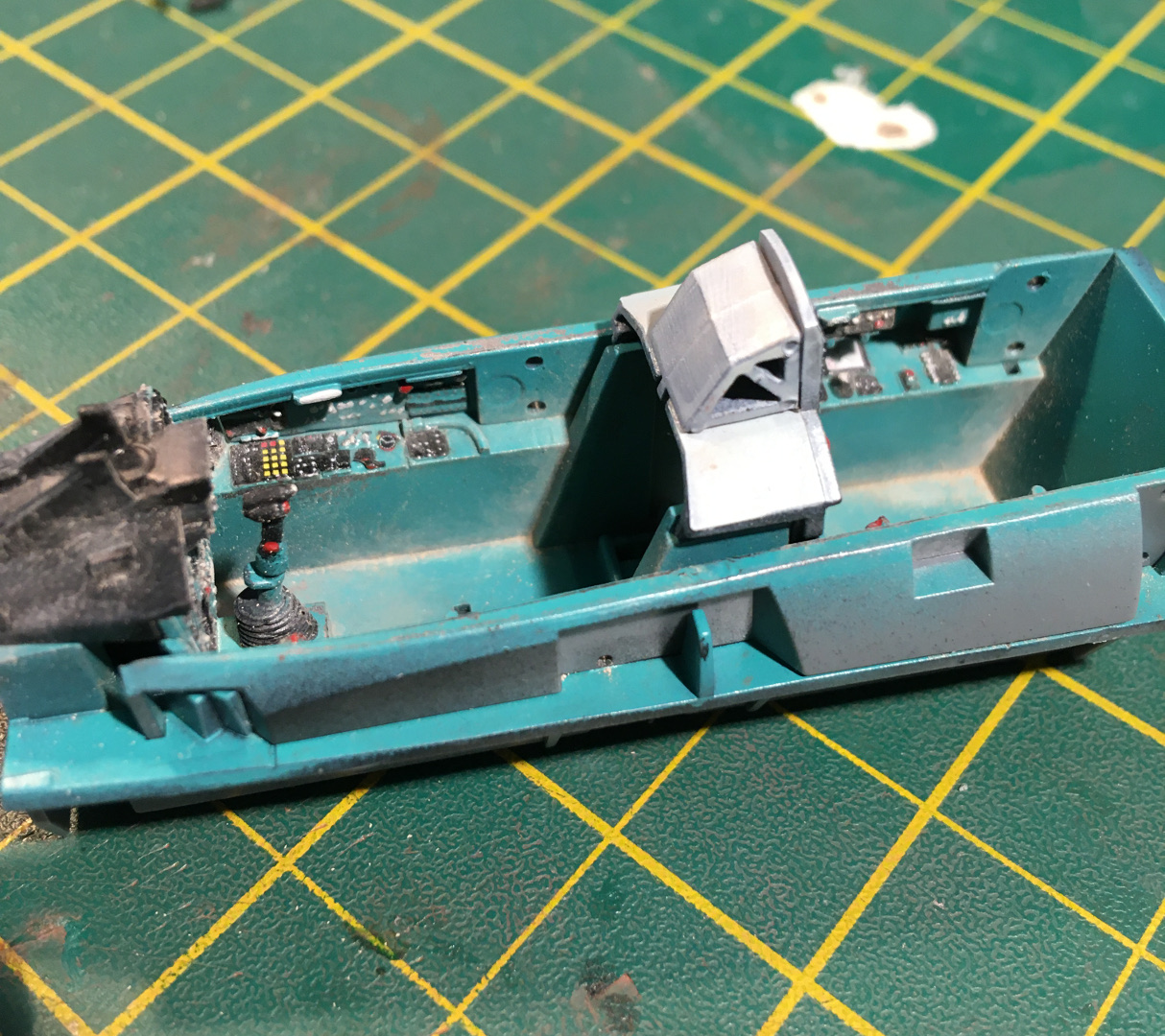 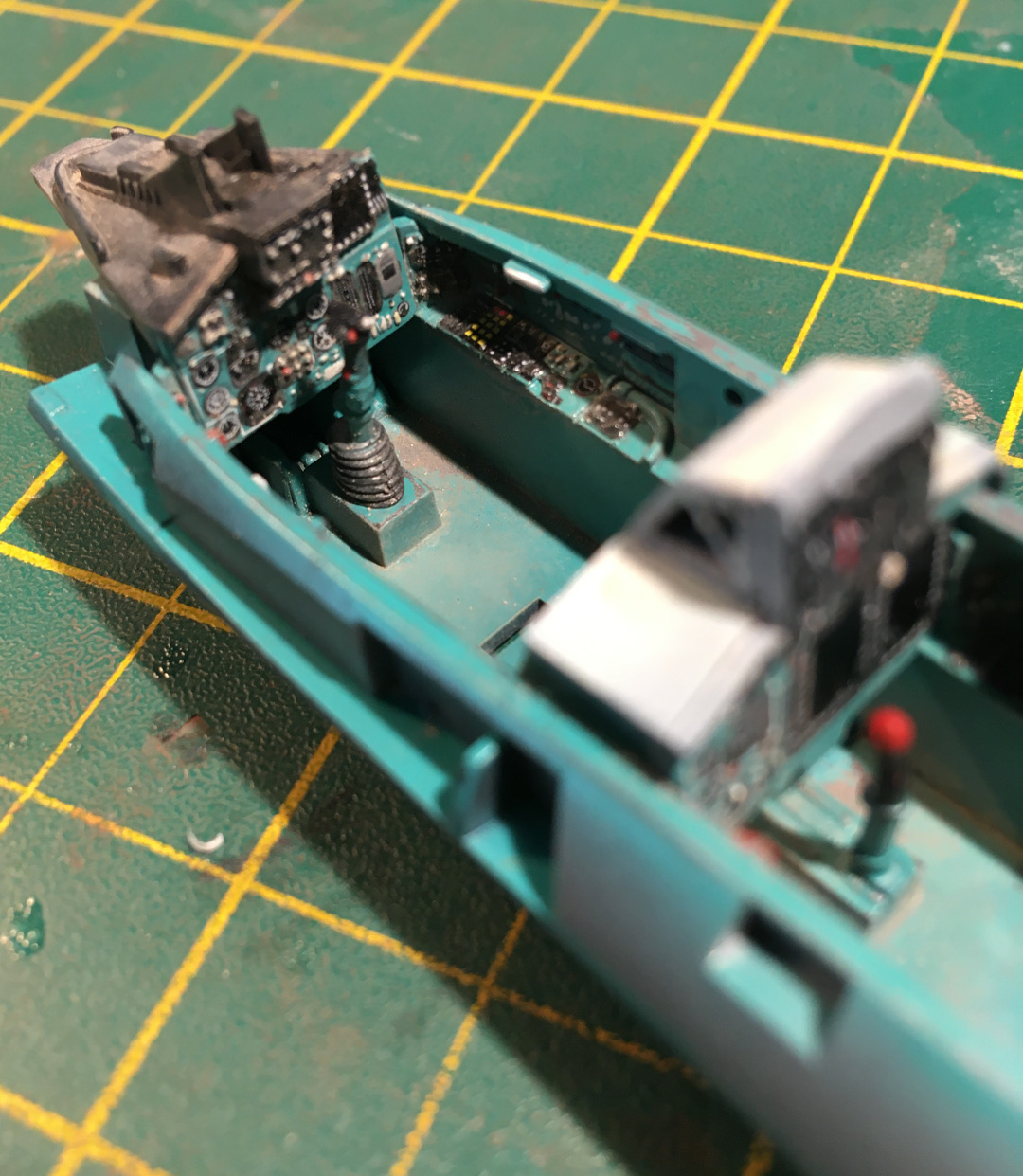 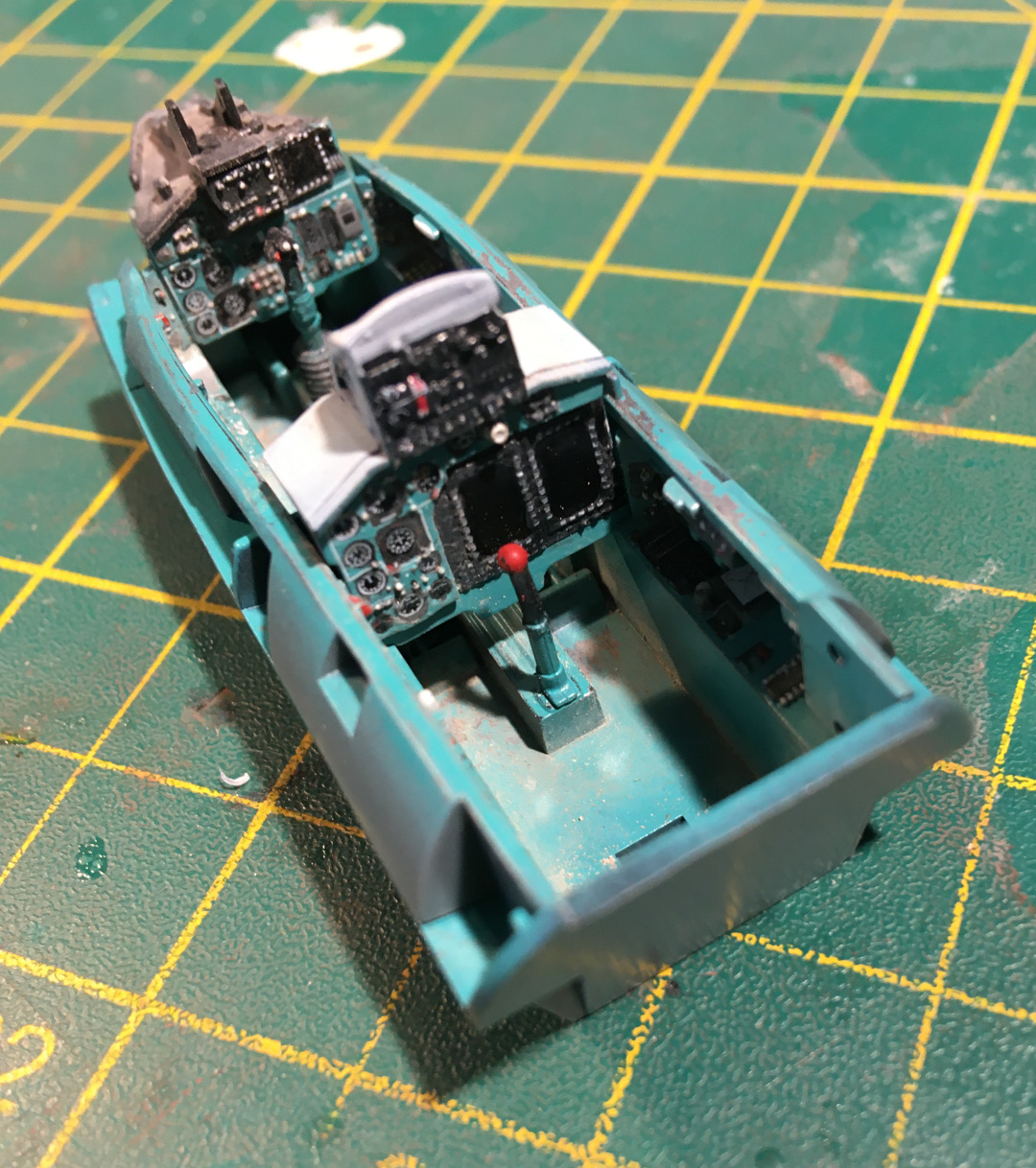 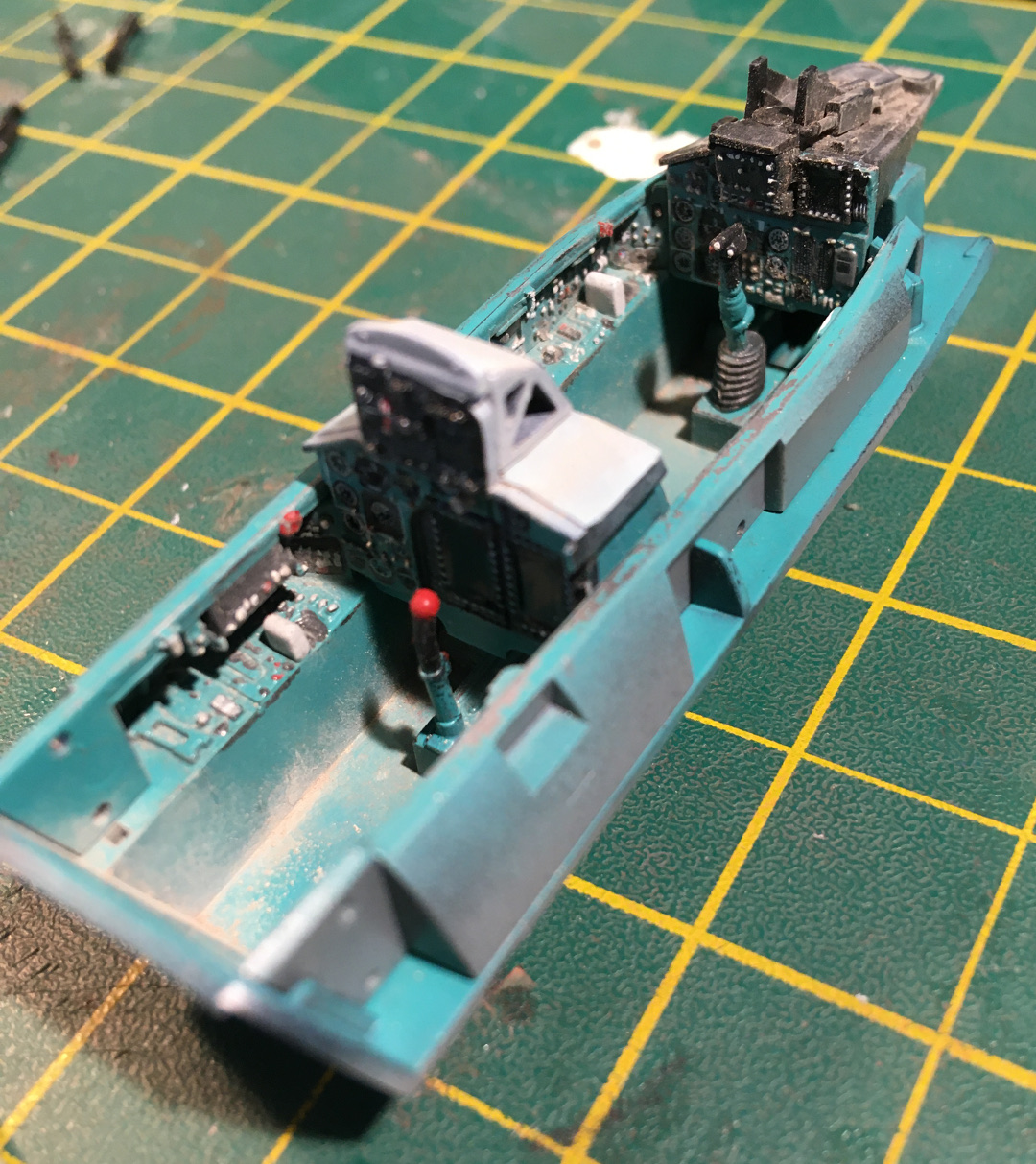 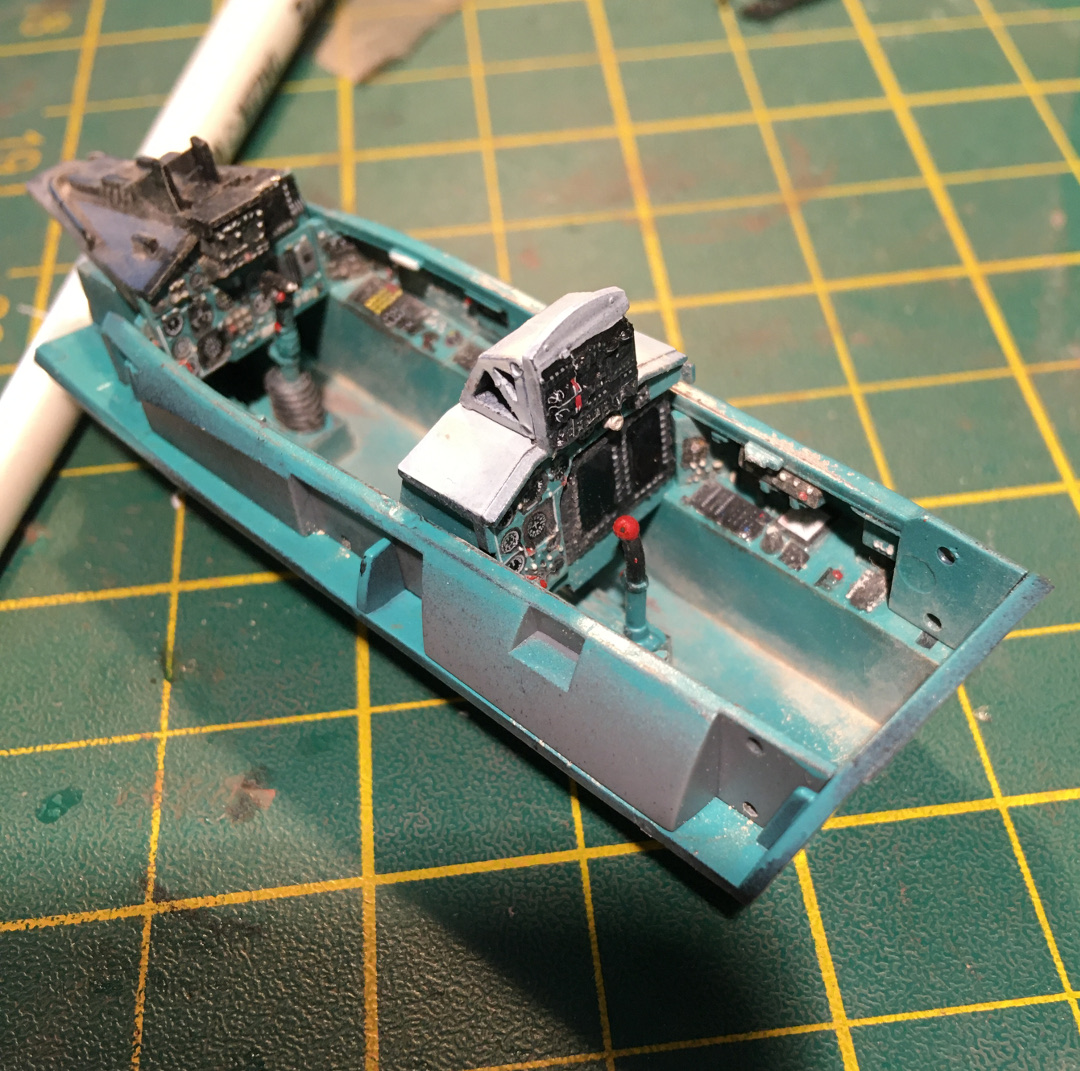 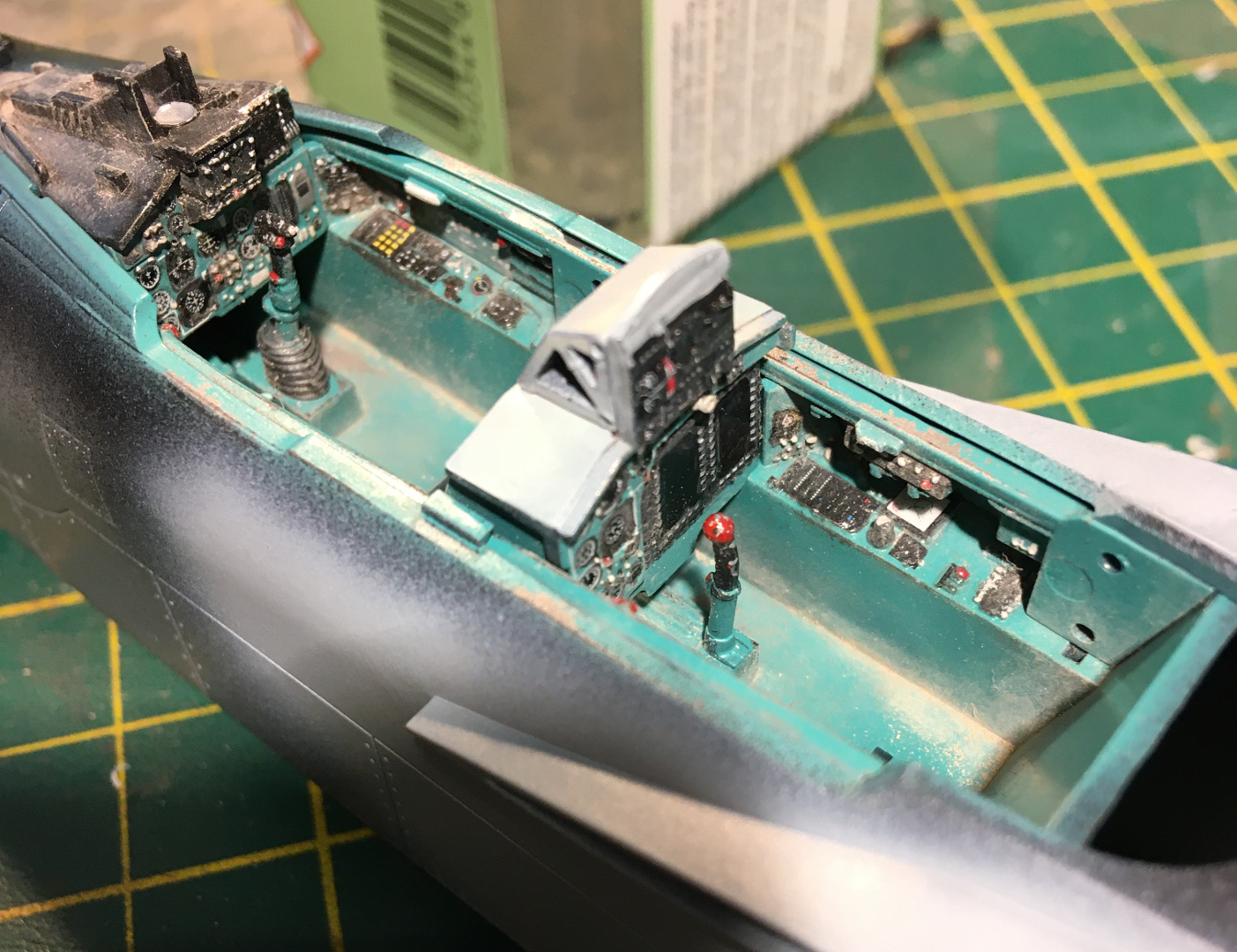 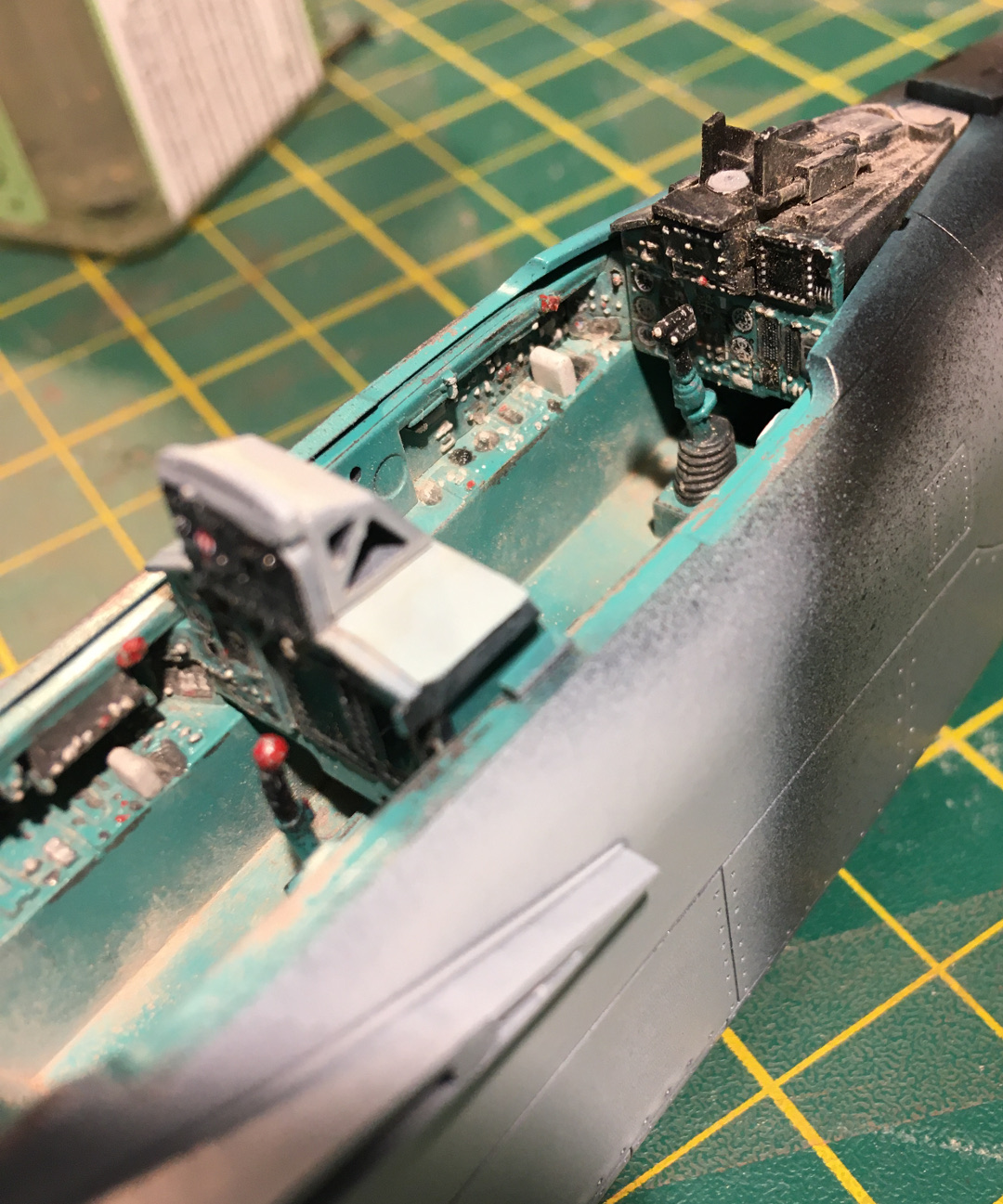 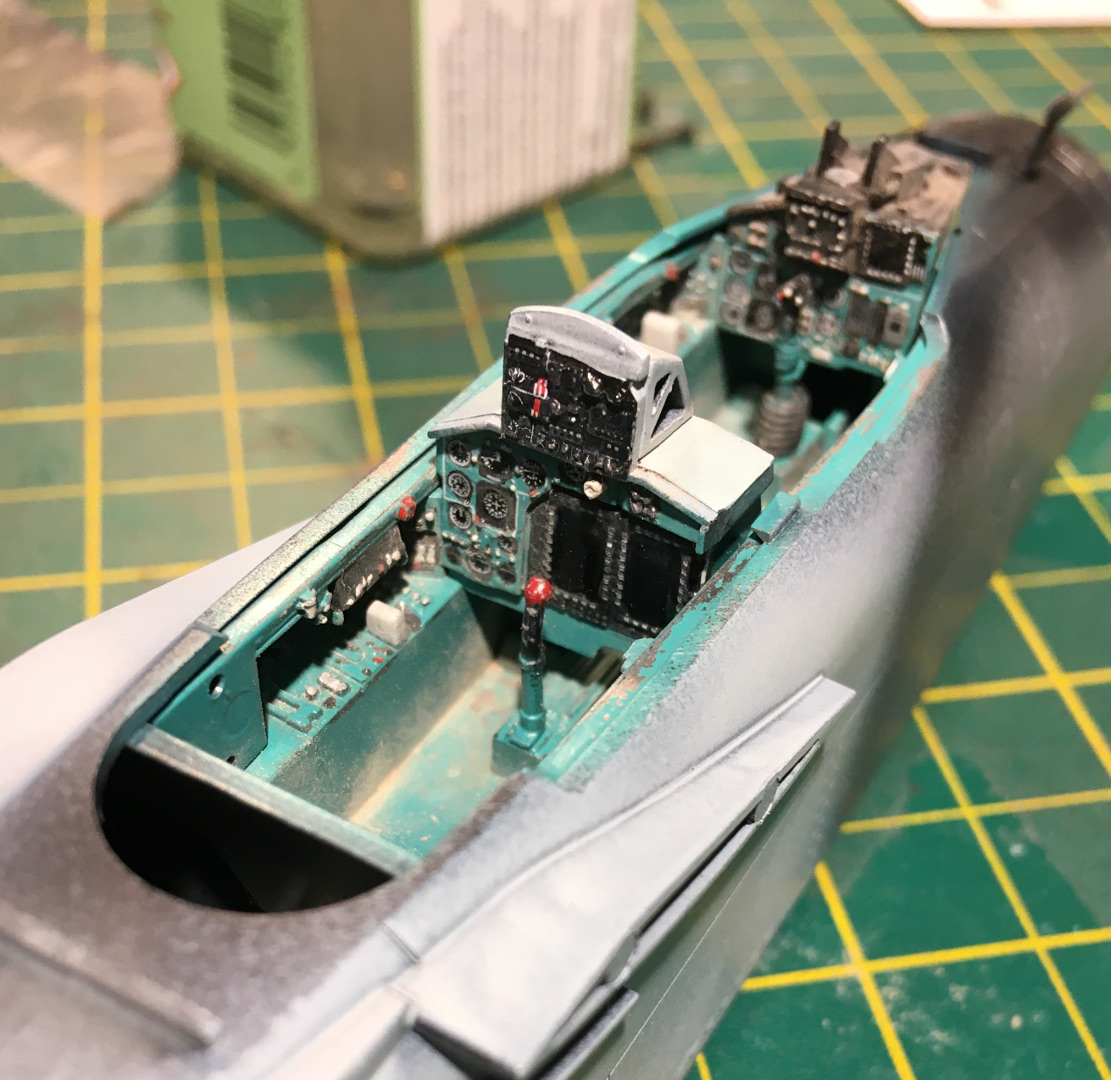 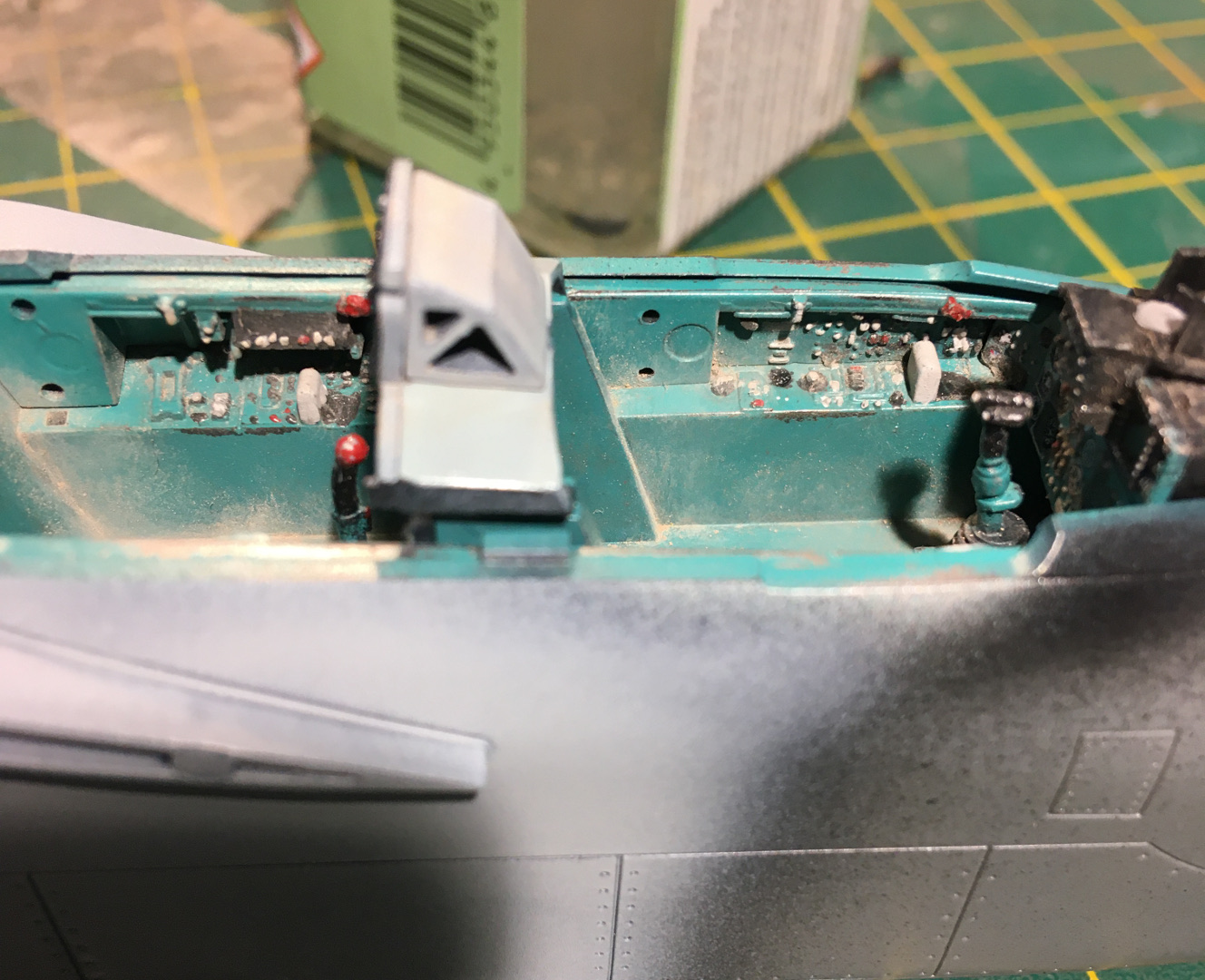 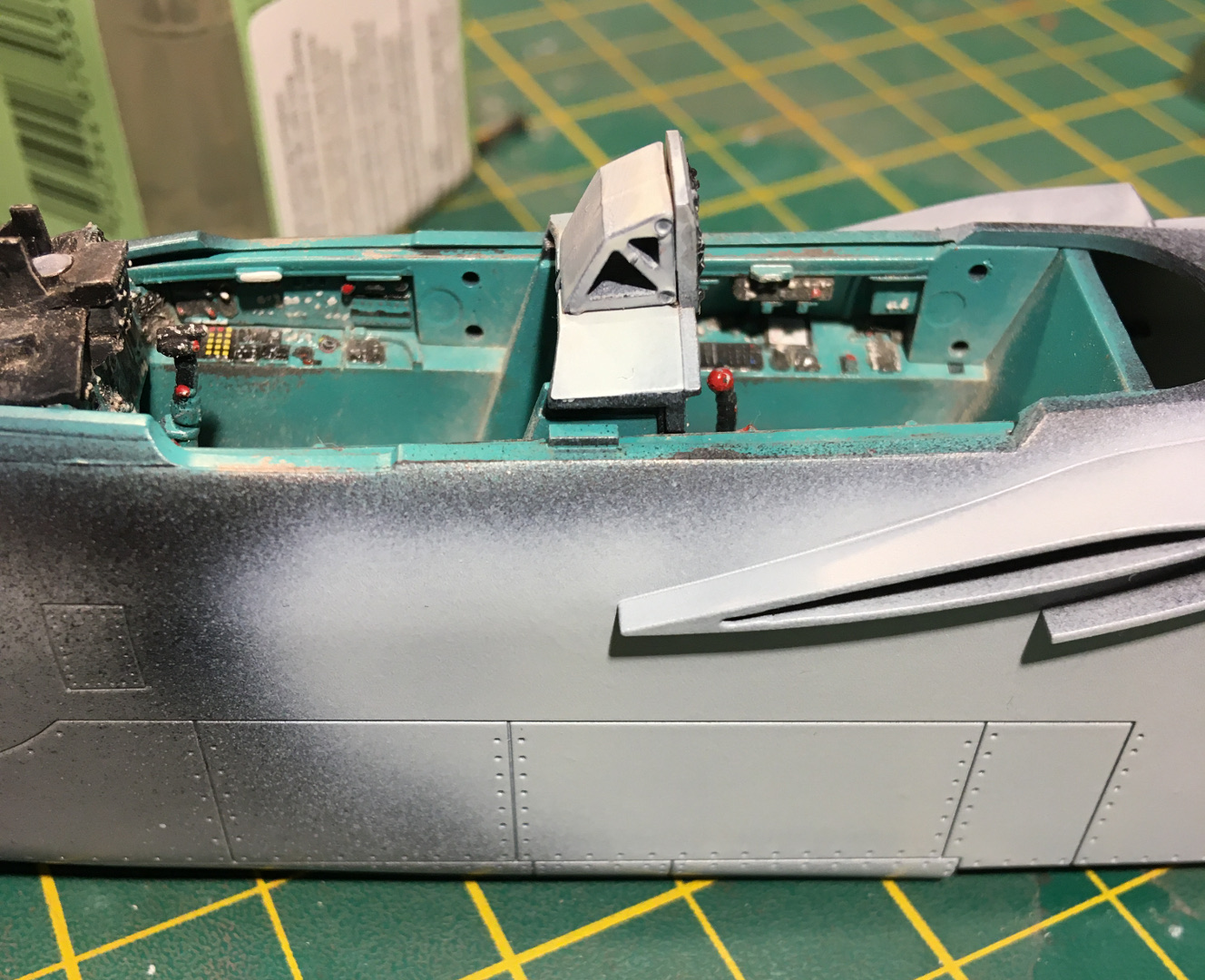