Israel’s custom Strike Eagle makes a colourful addition to the family.  The GWH kit looks the part and, oddly, went together far better than their -E did.

The F-15I is Israel’s slightly custom version of the F-15E Strike Eagle, with all the capabilities you would expect from the platform.  I was originally intending to build this kit in the configuration used in the attack on the Deir-Ez-Zor nuclear reactor, but that required a pair of bunker busters.  These were available from Eduard but unfortunately their Brassin parts were far too complex for me and after a lot of swearing I ended up using some of the GBUs I saved from the AMK F-14.  These are nice enough but no longer give it the interest of a specific mission.

Last year I built GWH’s F-15E which is essentially the same tooling, with a few different detail parts.  You may recall that I was not particularly impressed: the cockpit sidewalls were the wrong shape to fit the tub, and the fuselage parts just didn’t fit very well.  Oddly enough, I didn’t have any of those problems on this one.  Granted the cockpit parts are different so there’s an excuse there, but the fuselage went together without any significant seams or gaps.  I have no idea what could be different: was the other kit warped (I seem to have built a few where that might be the case, part of the risk in buying a lot secondhand) or did I make a horrible mistake somewhere?  Makes me wonder if I should do another AMK F-14 at some point as I built that one immediately after the F-15E.

The only real regret I have with this one is that I didn’t turn the hawk tail decals into masks.  That yellow is supposed to be the same as in the camouflage and it’s a very prominent feature.

Other than that there isn’t a lot to say: I enjoyed the kit as this one went together very nicely, and it makes a really nice and colourful addition to my collection. 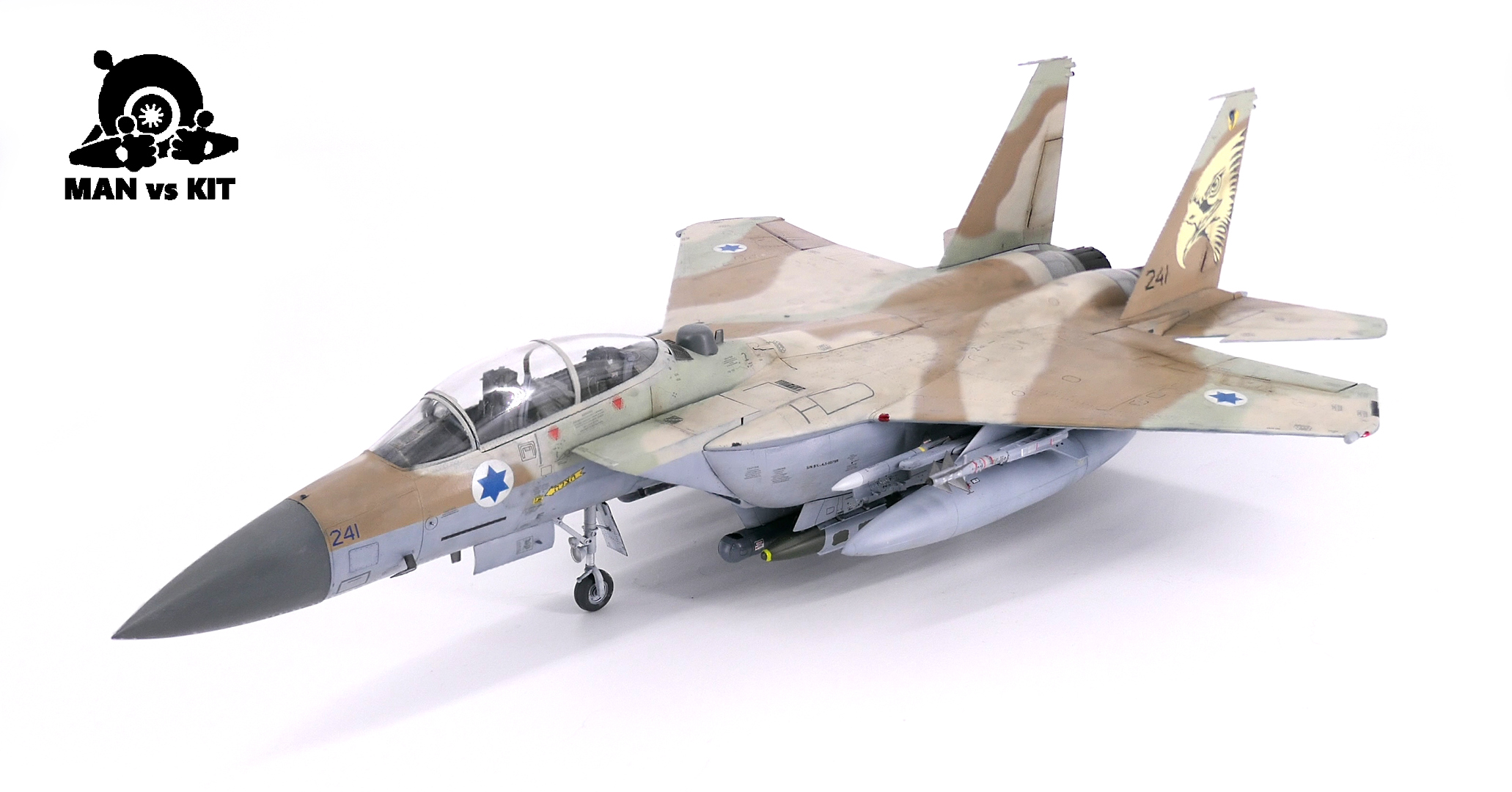 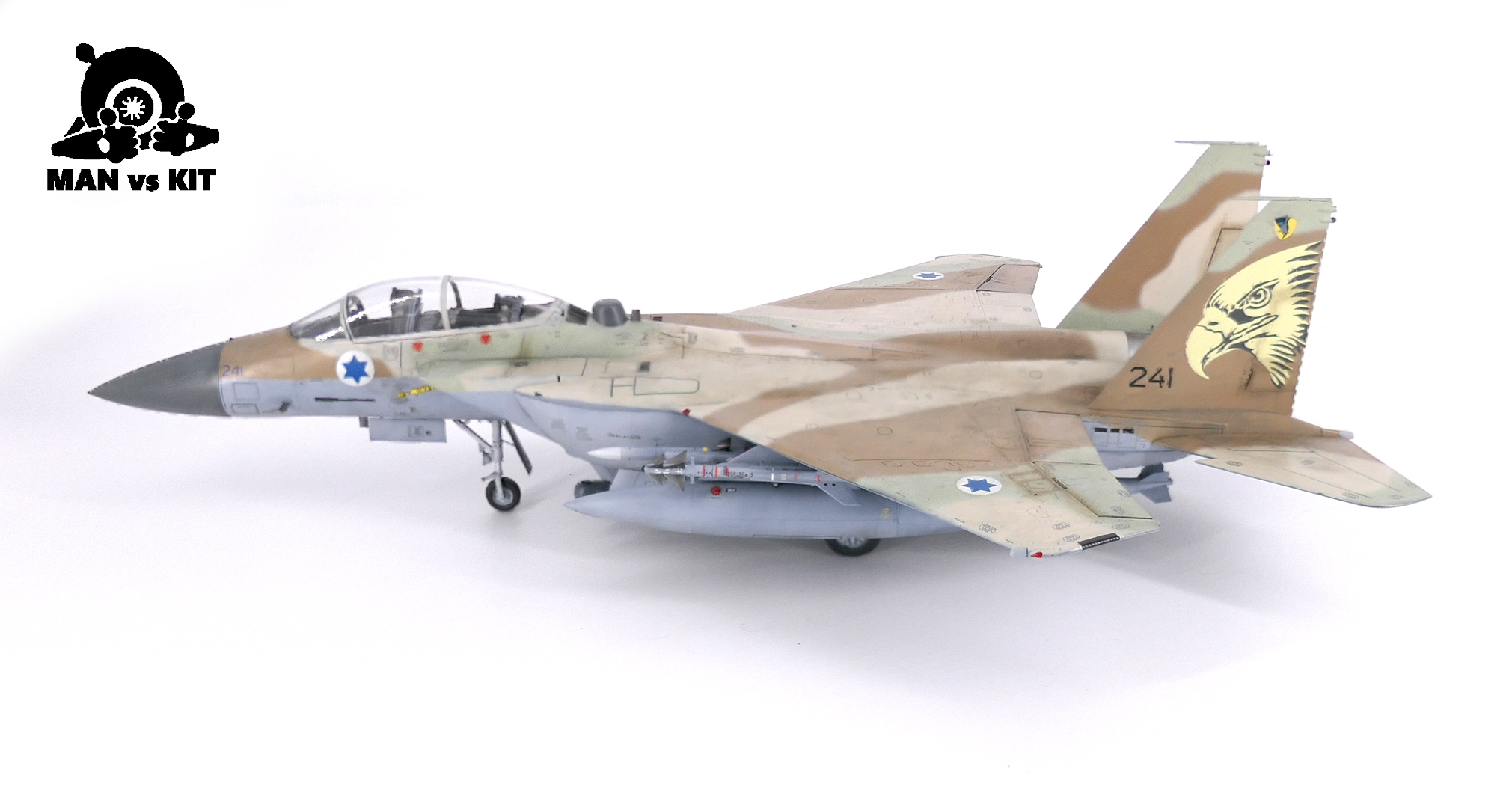 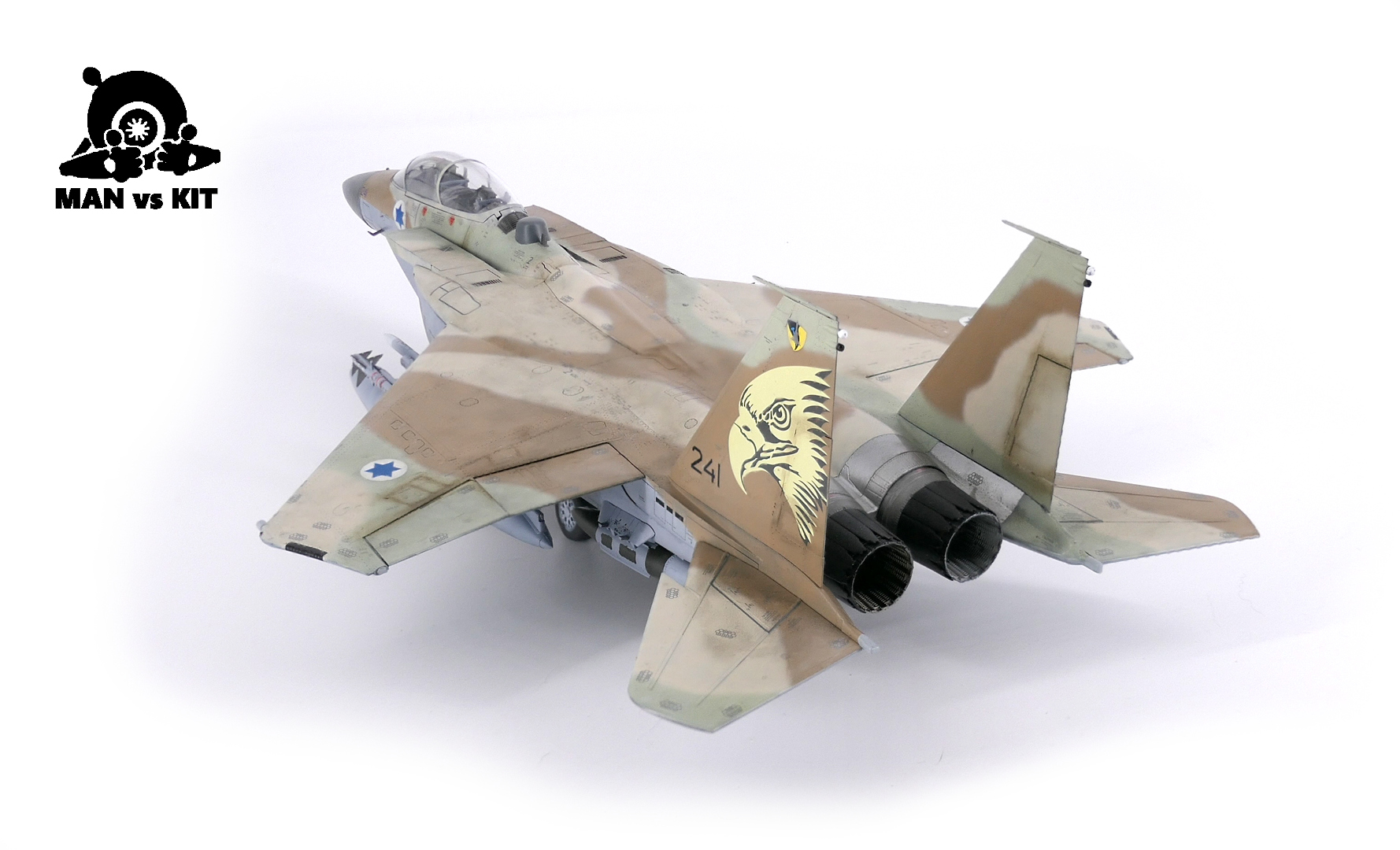 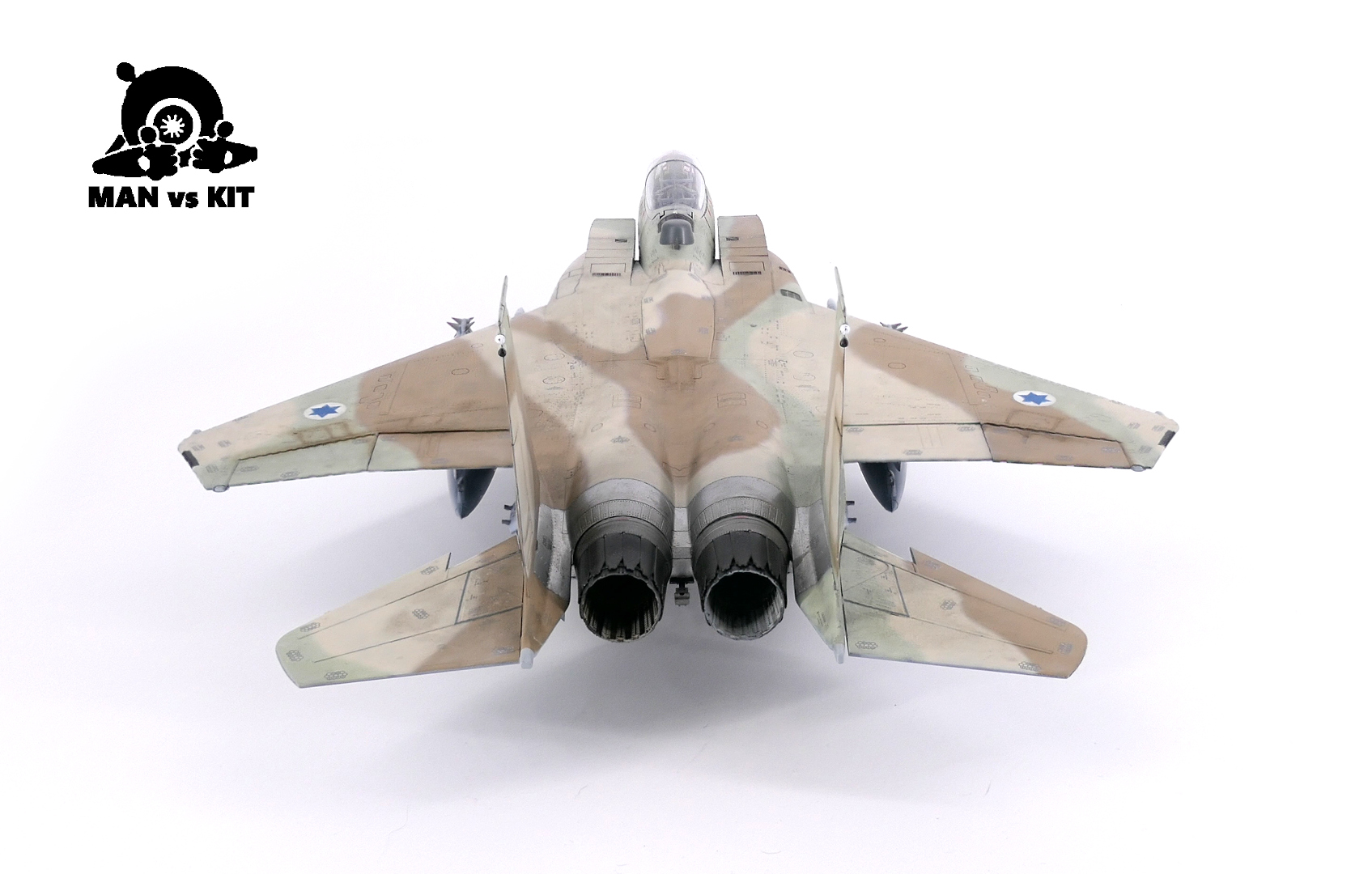 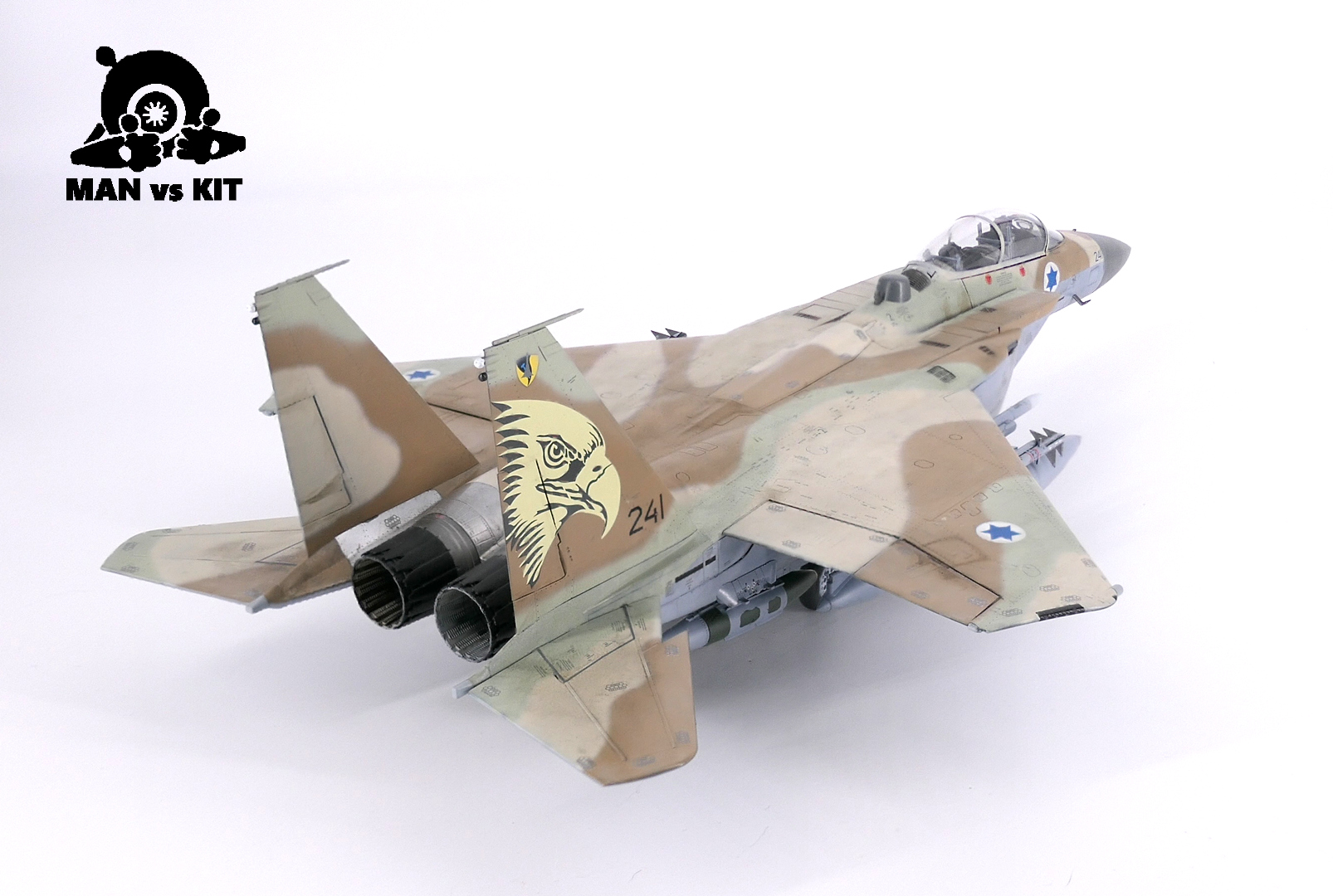 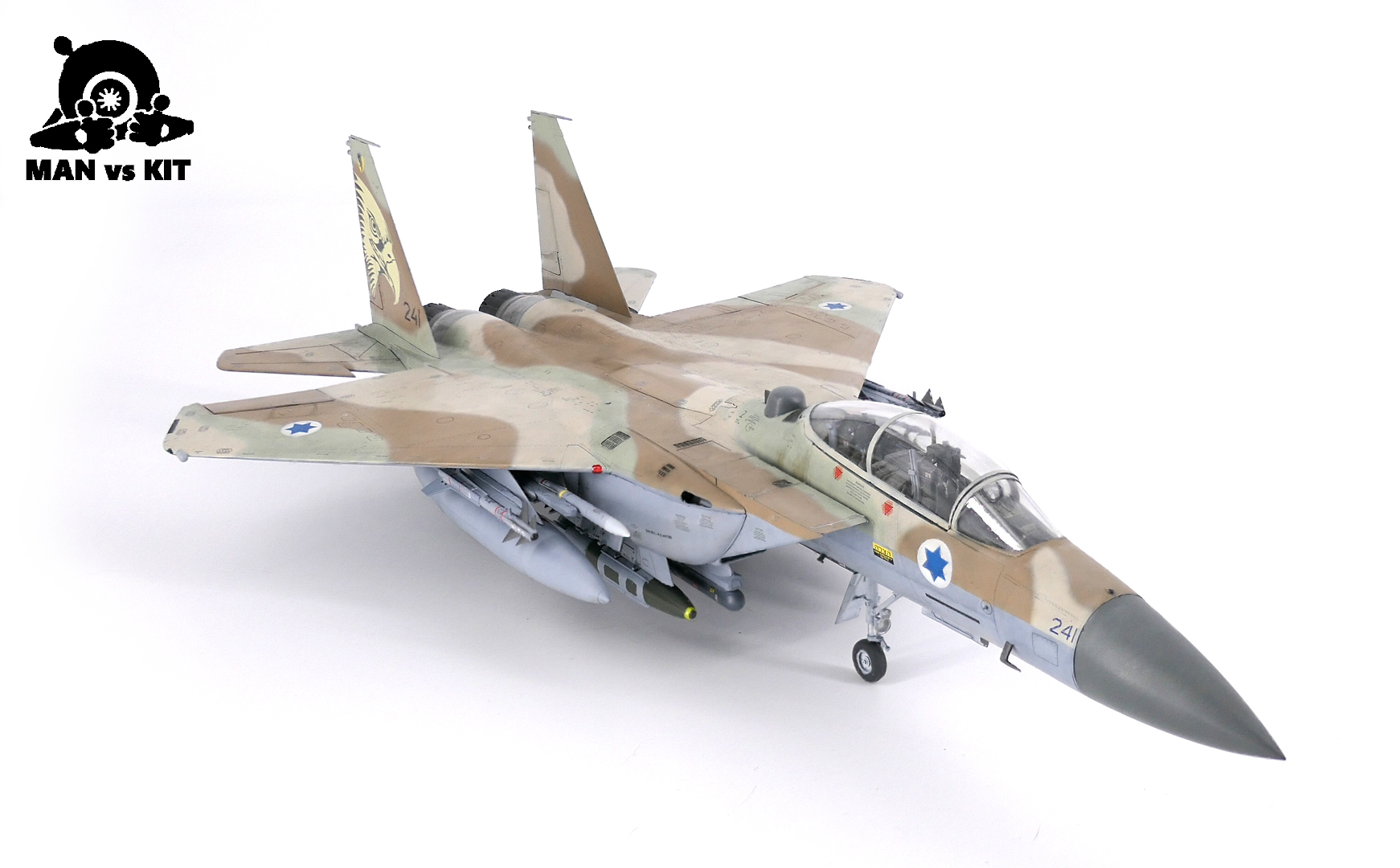 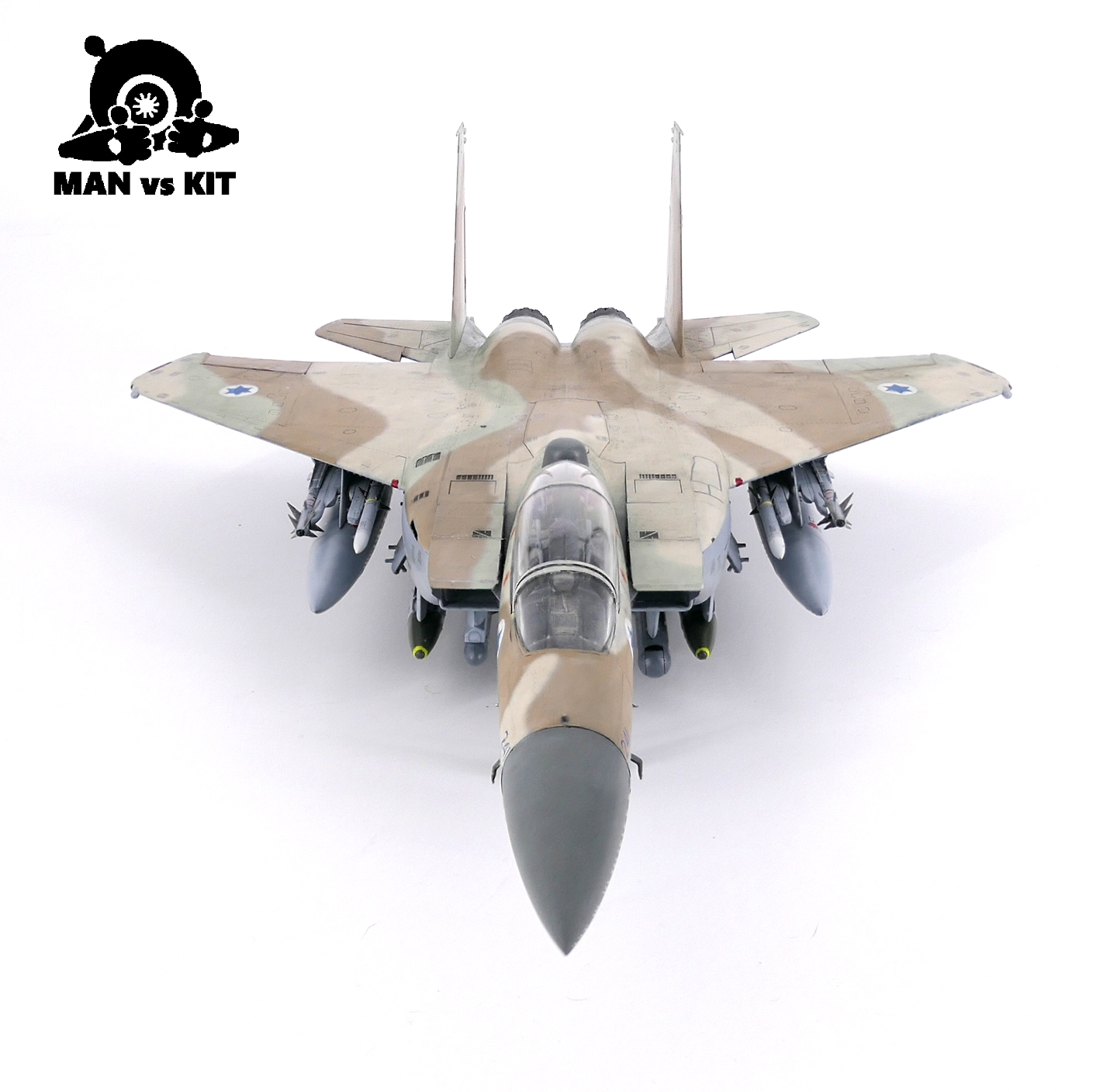 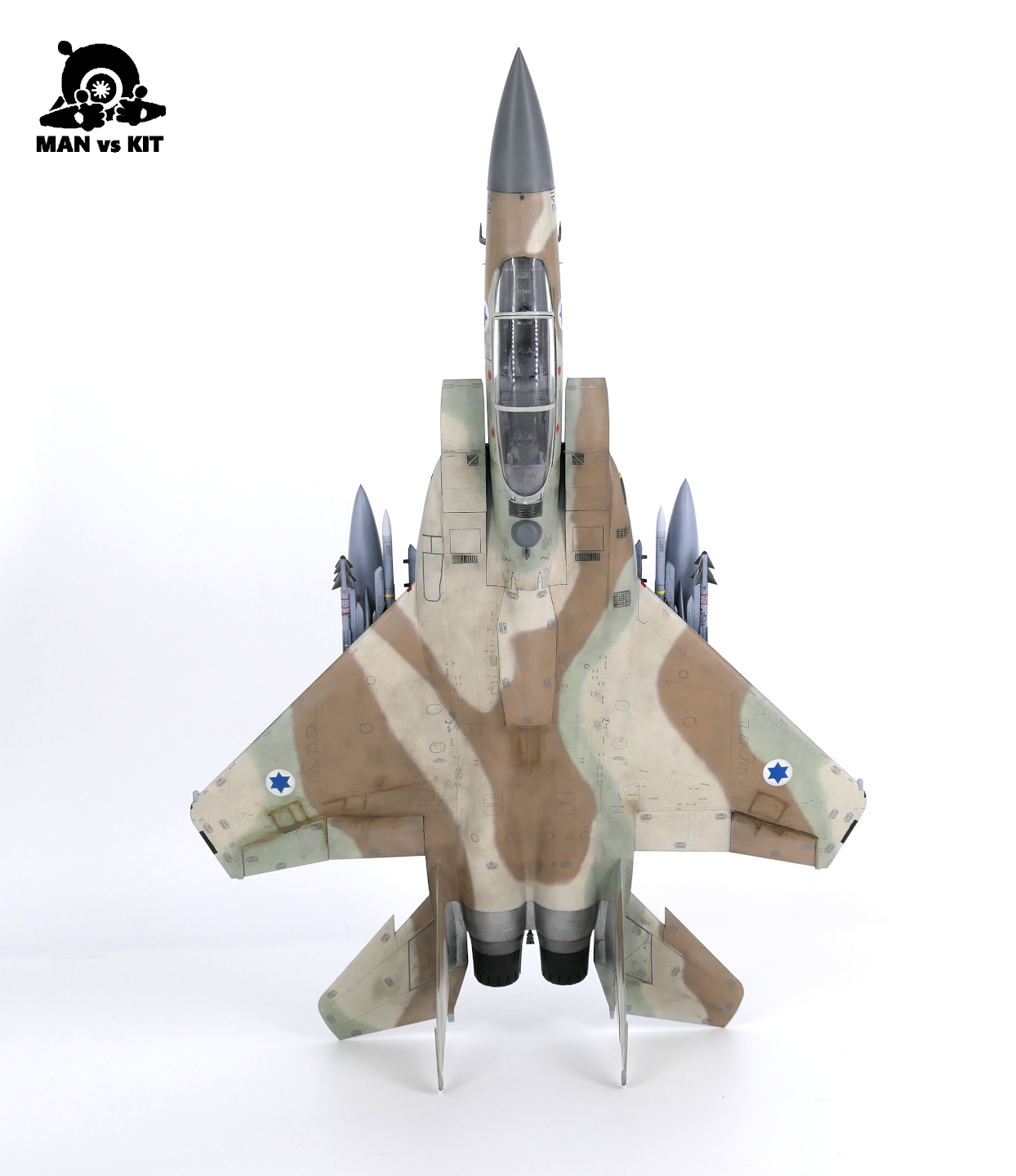 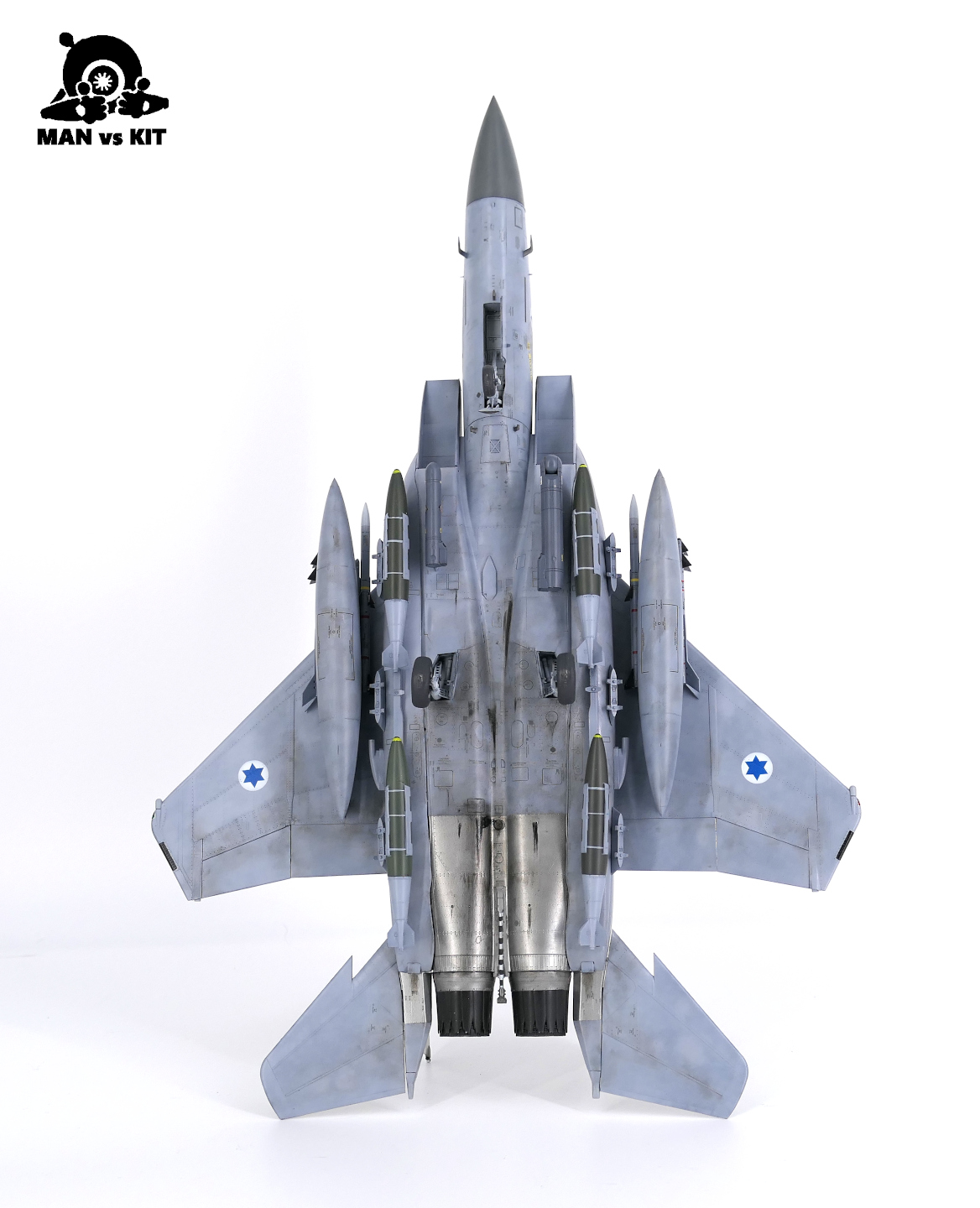 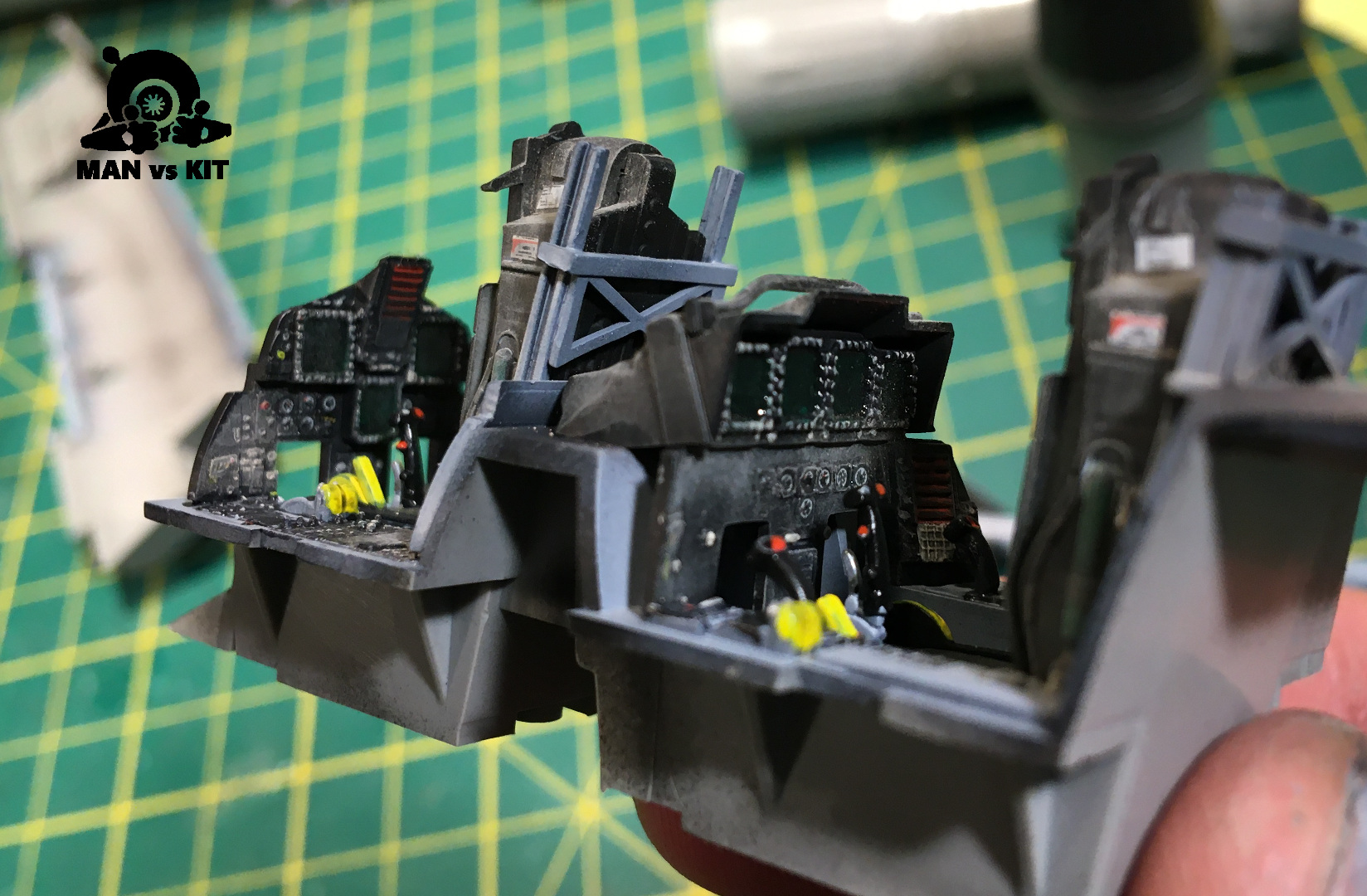