Takom’s Gepard anti-aircraft tank is a lovely kit, let down by poor attention to detail in some areas.

Engineering: Generally fine if not amazing, unfortunately the cannon barrel attachment is terrible

The Gepard was developed by West Germany in the late 1960’s as an armoured anti-aircraft vehicle, using the then-new Leopard 1 MBT chassis as a starting point.  It thus makes good use of parts commonality as the big change is the new turret which houses all the anti-aircraft weaponry, leaving the hull largely unchanged.  This is very handy both in reducing the number of supply chains needed and the amount of retraining needed for maintenance.  It also speeds development as a larger number of components (such as the powertrain) only need to be designed and tested once.

The system is fairly typical for the time, armed with a pair of 30mm cannon, with a pair of radars providing target acquisition and tracking.  Contemporaries include the Soviet ZSU-23-4 Shilka, which slightly predates the Gepard, and the SIDAM 25 and M247 Sgt York which both arrived slightly later.  The gun-only armament became a bit of a hindrance but costs prevented the Gepard being upgraded with missile armament, as this could be more cheaply provided either by purely man-portable systems or through missiles mounted on the tiny Wiesel AFV.

Nevertheless, during the late Cold War the Gepard was a key part of several NATO countries’ air defence, including West Germany, the Netherlands and Belgium.  Given the Soviet Frontal Aviation’s widespread use of helicopters and low-flying aircraft armed with largely unguided weapons, it could have played a significant role had a conflict occurred.

The Gepard goes together surprisingly easily.  So much so, in fact, that I was quite surprised to find that the assembly was done and ready to paint.  There are no nasty fit issues, few noticeable seams, and no complex multi-part assemblies unless you could the turret.

To my delight, Takom provides workable tracks.  I find these by far the easiest type of track to put together (with the single-piece rubber ones a close second, but it’s harder to give them a realistic tension) and I go to any lengths to acquire them if they don’t come with a kit.  These ones go together very easily and you just need to pay attention to the orientation of the little rubble clips on the ends.  Photos of in-service vehicles show the tracks being tensioned but not tight, so I tried to get close to that.

The one area where this lets itself down is mounting the cannon barrels to the swivelling gun mounts: these barely provide any locating authority and you really need to set up a couple of solid things for the parts to rest on in order to get both guns parallel.  Given this is also the one area where even the slightest misalignment will ruin the model’s realism, it’s very poor.

Years ago, before I started this blog, I struggled hugely with aircraft kits.  Each time I would try to do one nicely, it would take months, I would lose motivation with one mistake after another, and at the end I didn’t even have something I could be especially proud of.  At those times, I found an armour kit was just what I needed to get going again: a “therapeutic tank” as I thought of them.  However, shortly after I started this blog, I started to understand how to build aircraft kits better and without the frustrations, and after a while realised I had stopped building armour kits.  Then a year or so back I built the King Tiger which showed that the weathering techniques I was trying to use from aircraft just didn’t translate.  In short, that build was a rather horrible disaster and looked significantly worse than my much earlier efforts.

With this one, I resolved to keep things simple: to get back to how I had previously weathered tanks and then maybe introduce new techniques.  These previous techniques were loose pigments to represent dust, and mud effects paint mixed with plaster of Paris to make textured mud.  The paint was kept very simple because this “Gelboliv” West German paint doesn’t seem to show a lot of fading or chipping.

The textured mud was a disaster.  Being an enamel product, it stank like anything and the colour leached out of the plaster when I tried to put a clear coat over the top.  No idea why, but the combination of problems means that one is a “not doing that again until we have a better way”.  The loose pigments weren’t much better: I had forgotten just how much you have to add to make them still show up after they get clear coated, and that reduces their usefulness.  The one place they did work well was on the engine exhaust grilles, where they gave a nice sooty look.

Having seen that these methods were not working, I decided to try the wet oil techniques that I’ve been working on since last autumn.  These were used most extensively on the rear deck, and a little bit on flat surfaces elsewhere on the vehicle.  The effect they gave was quite fantastic, certainly better than I had hoped and allowed a much more realistic weathered tank look than I have been able to achieve before. 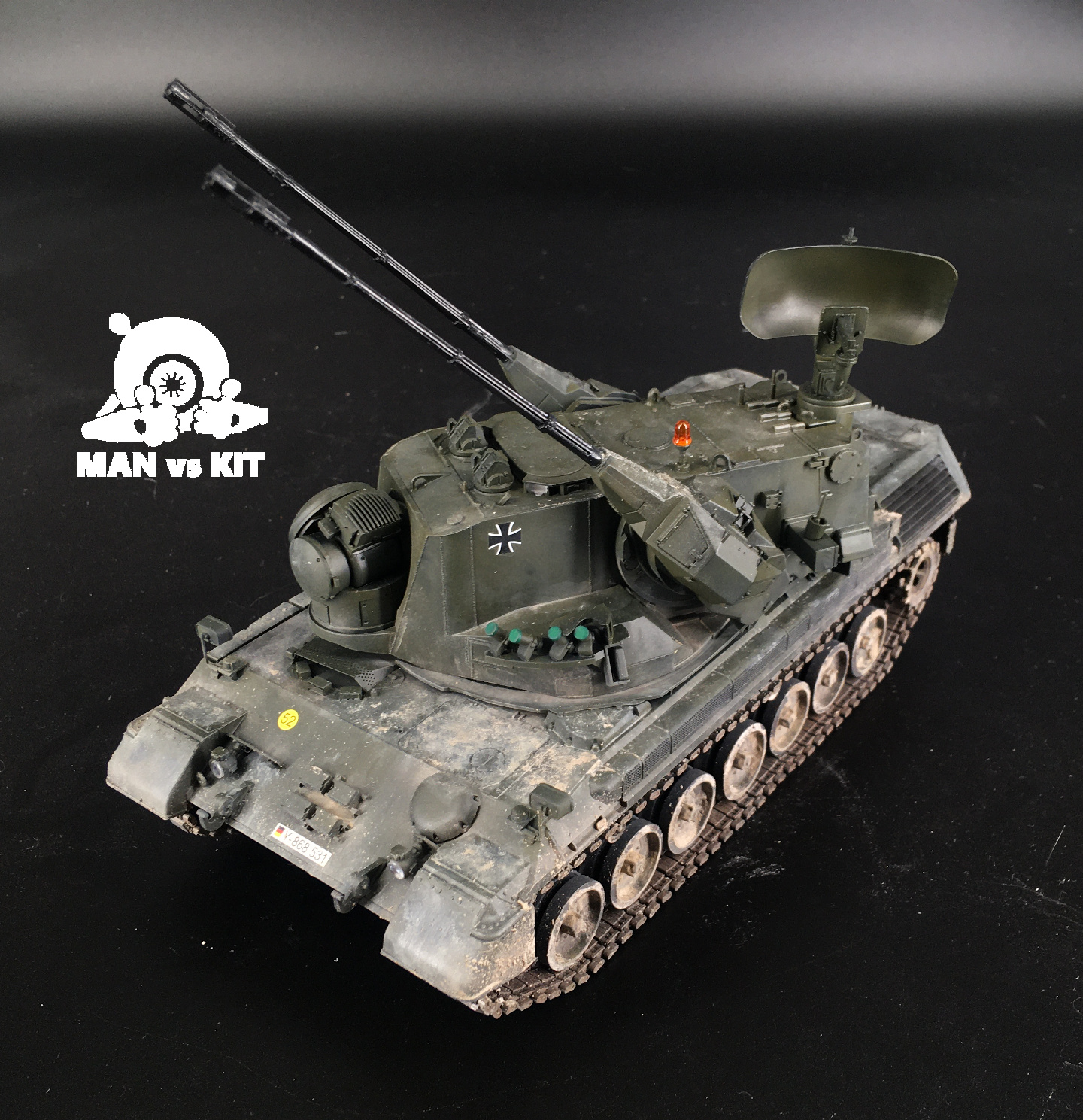 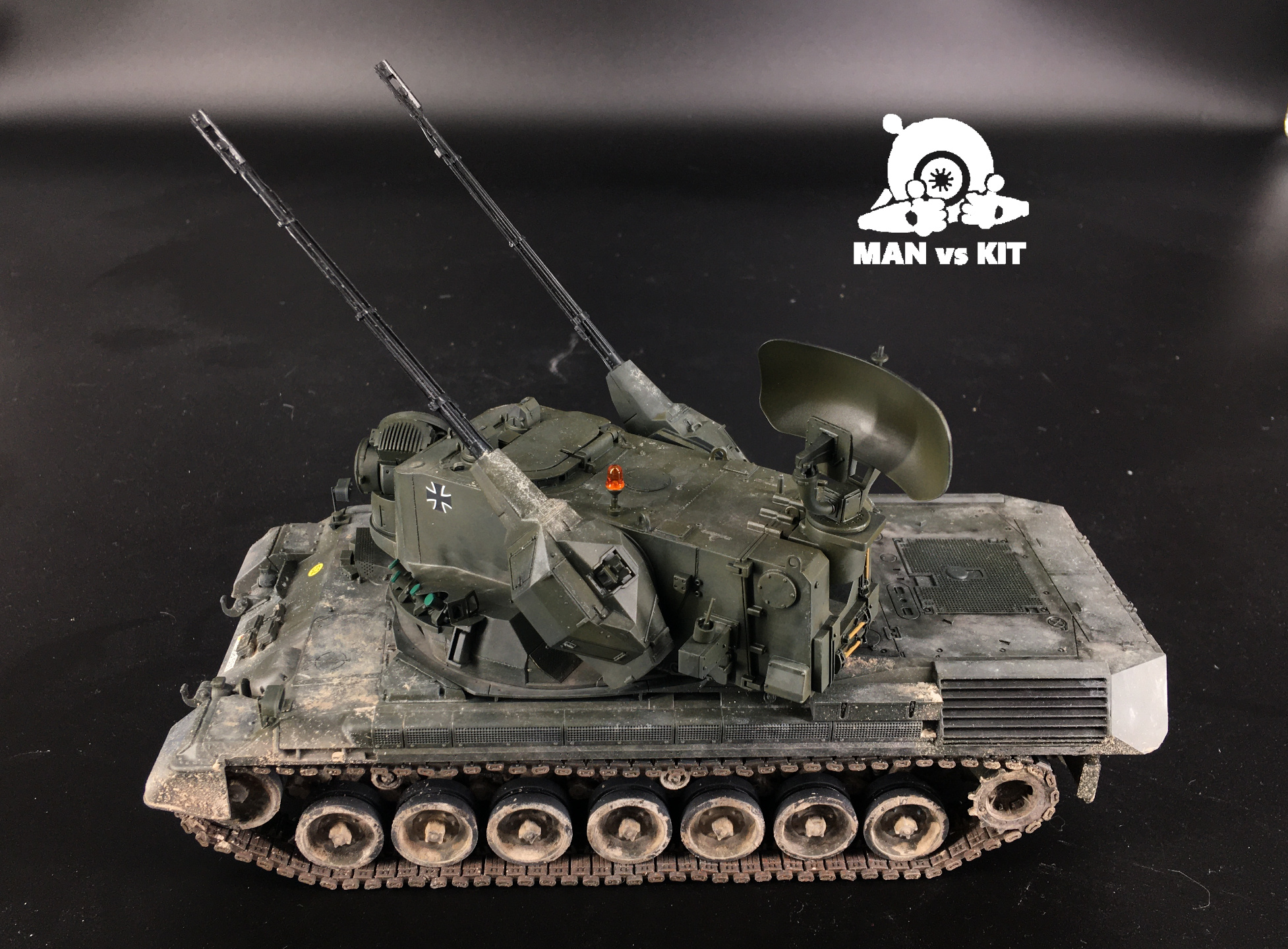 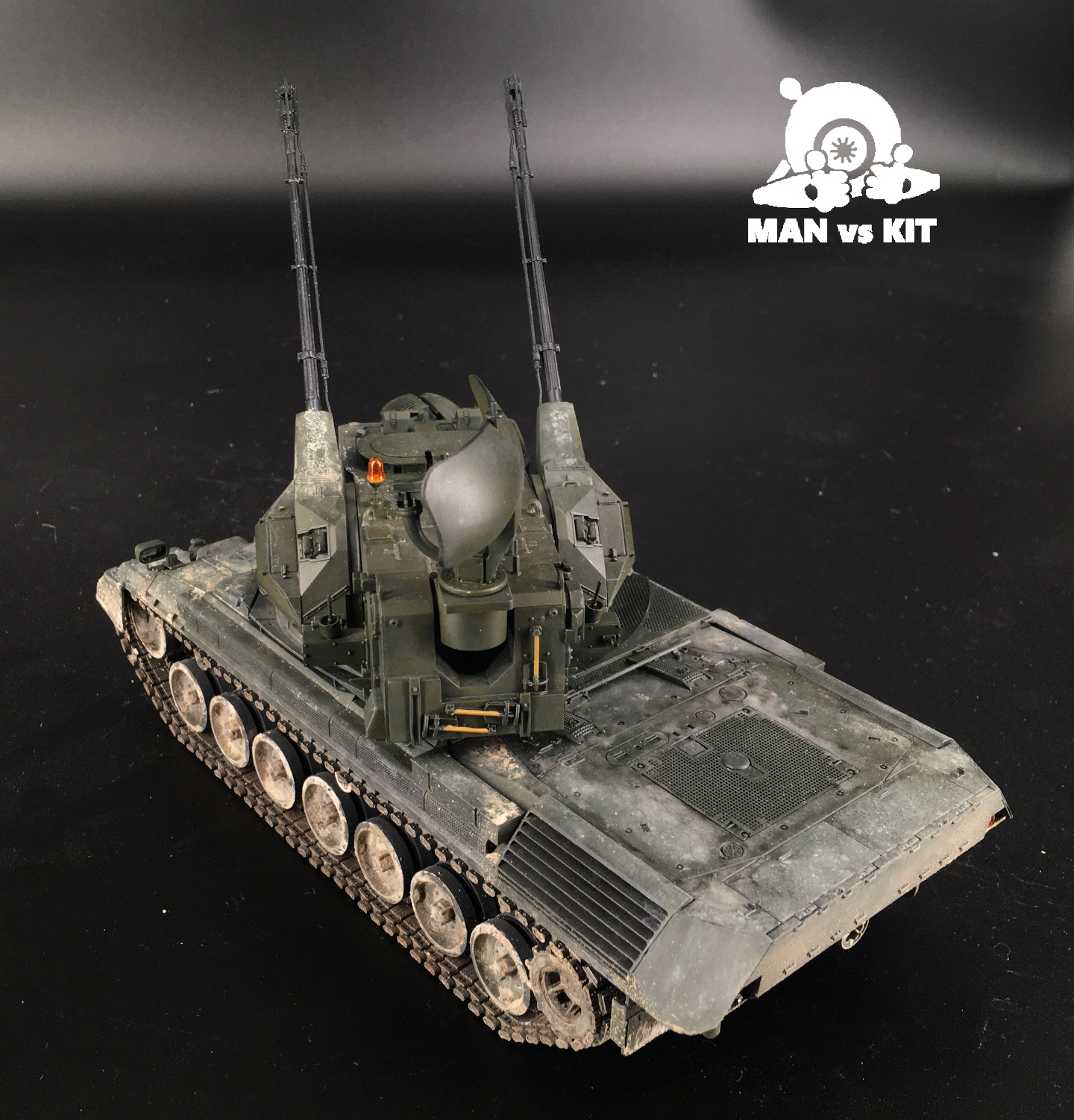 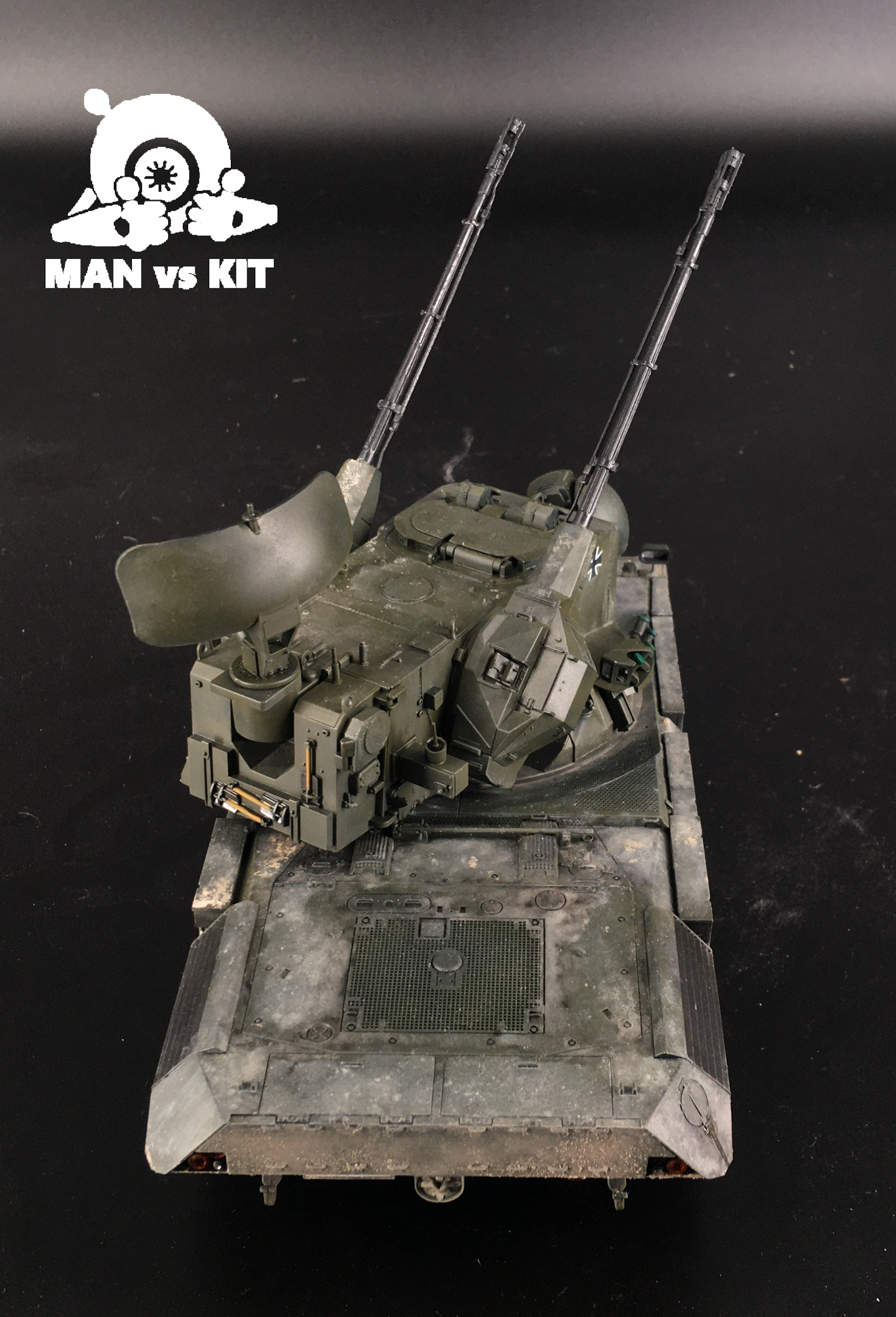 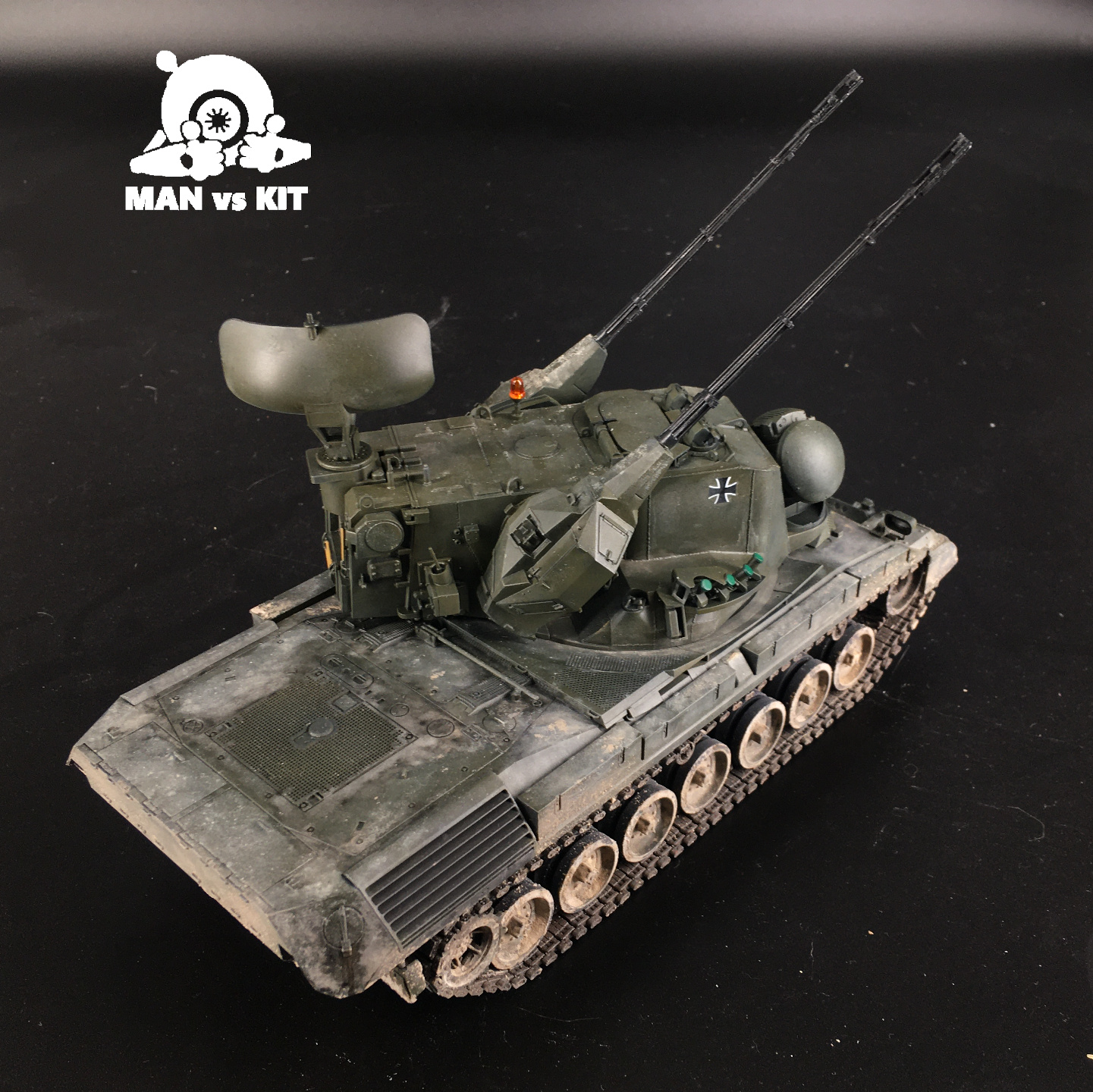 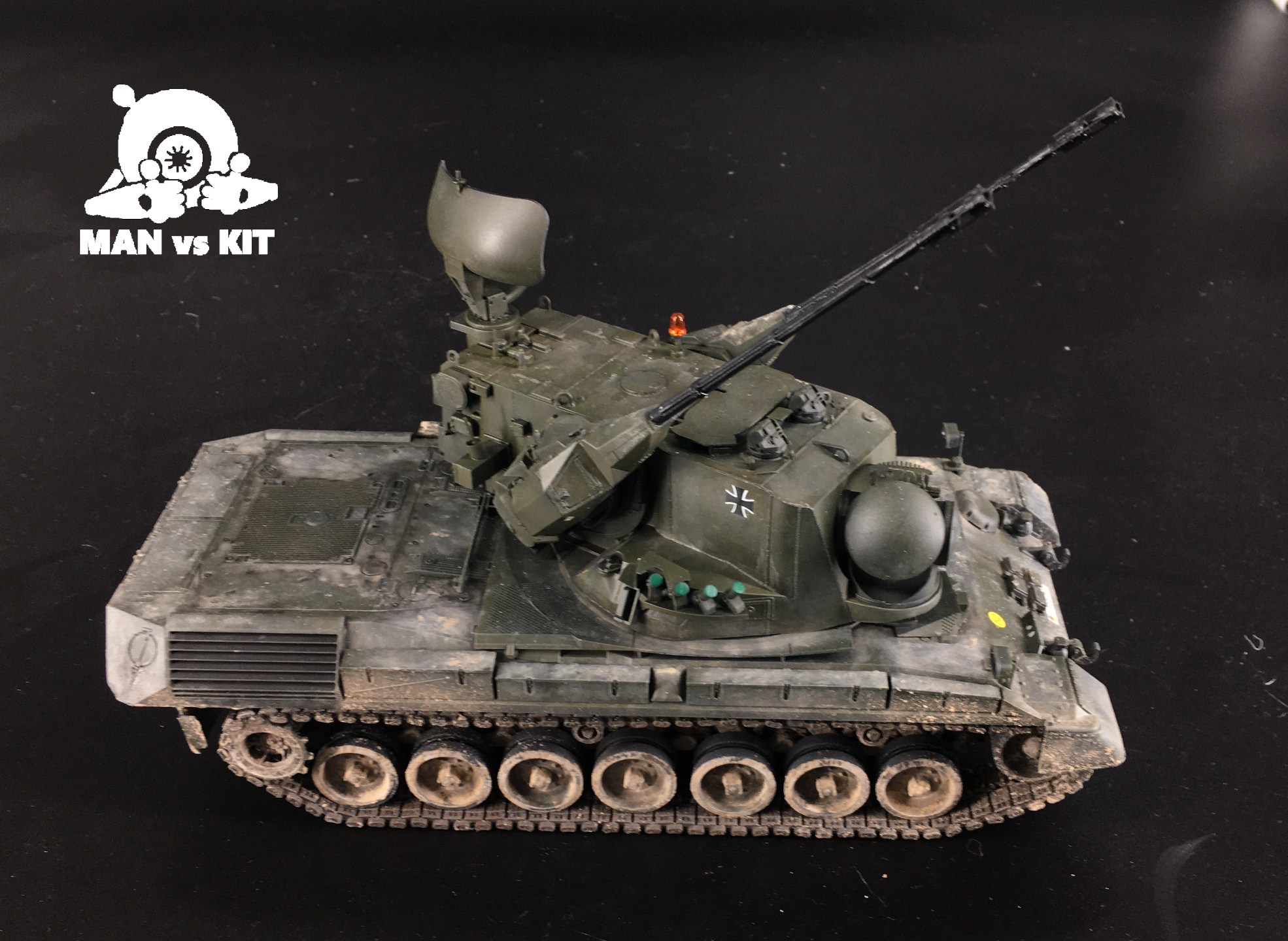 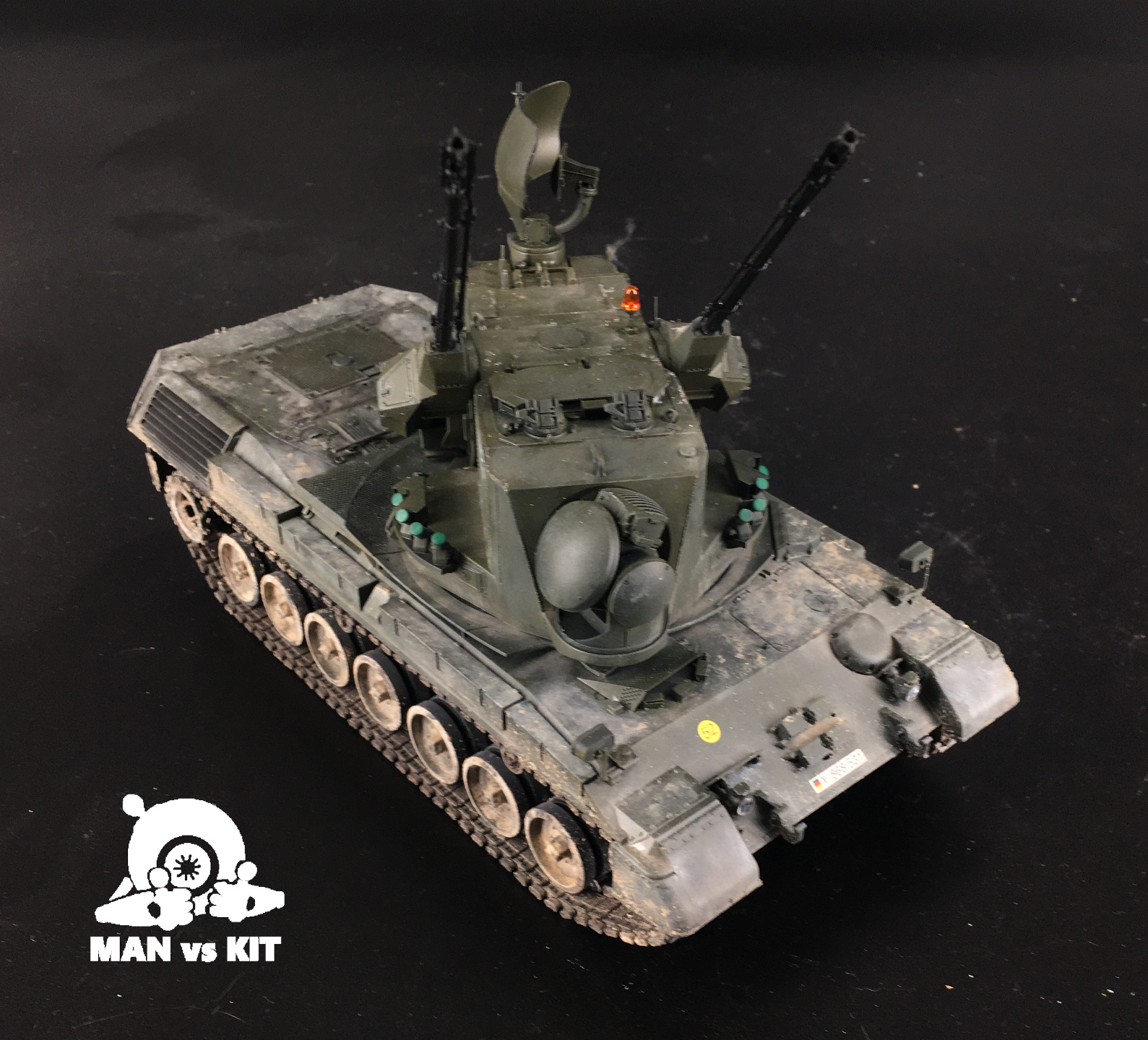 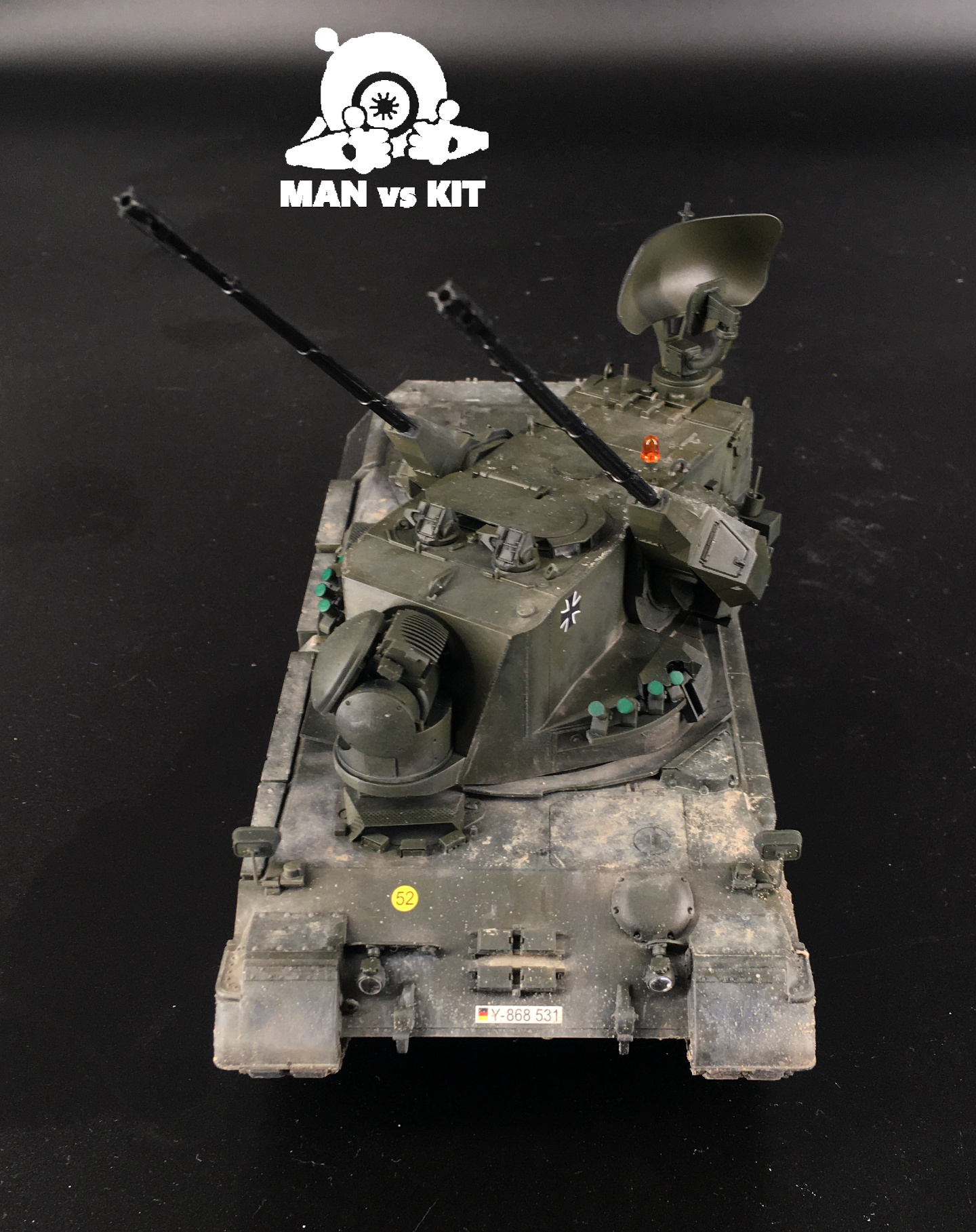 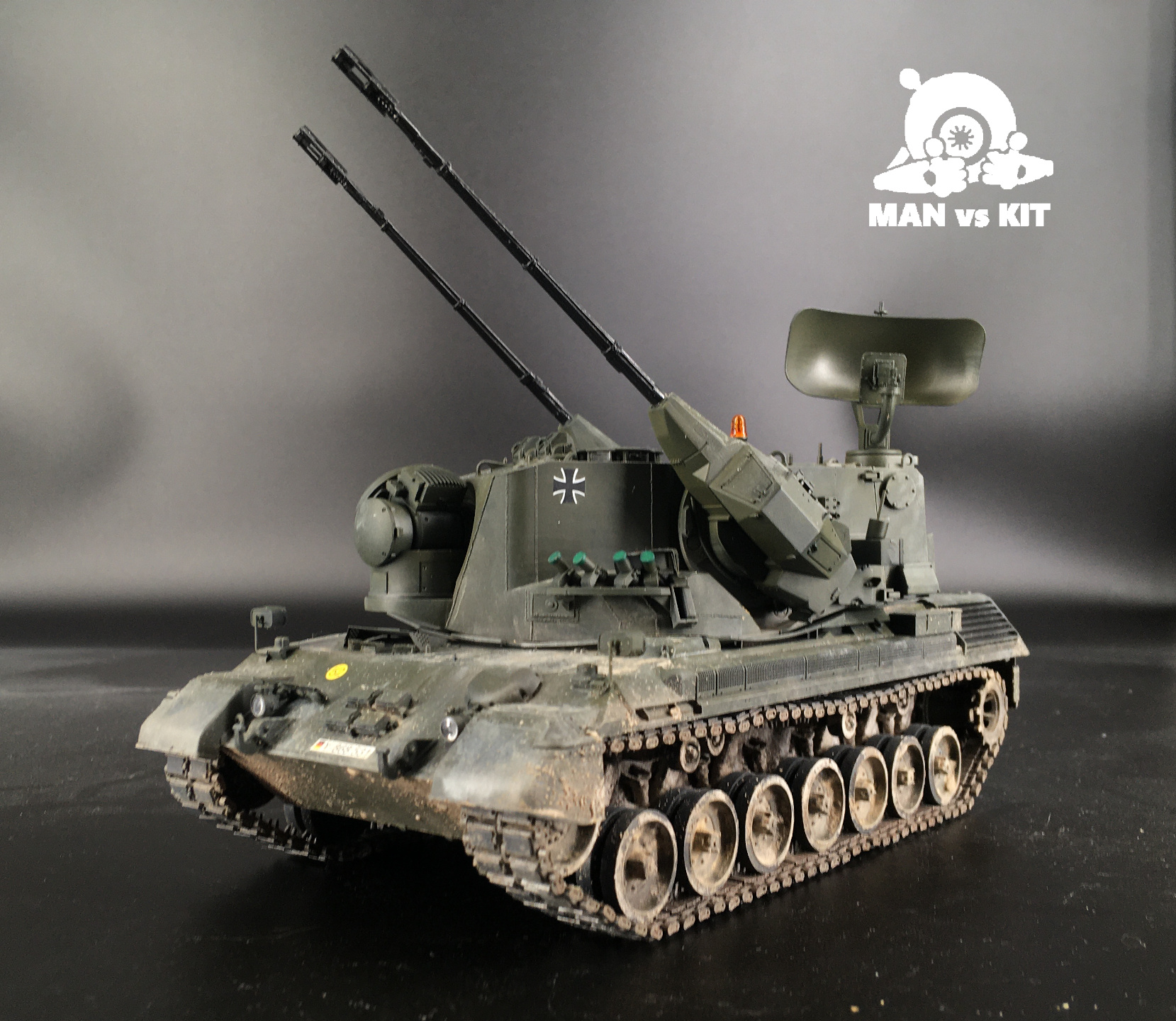 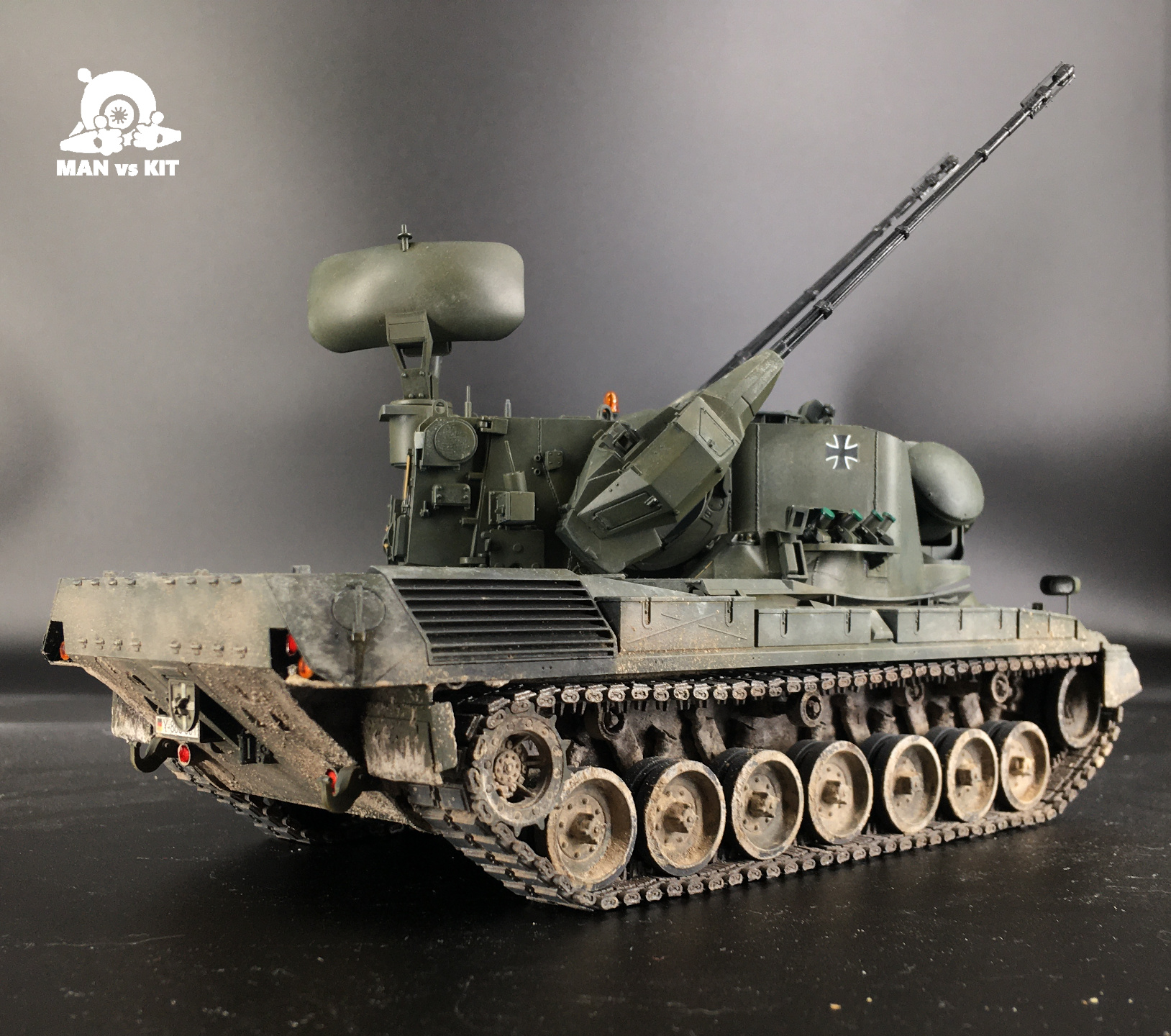 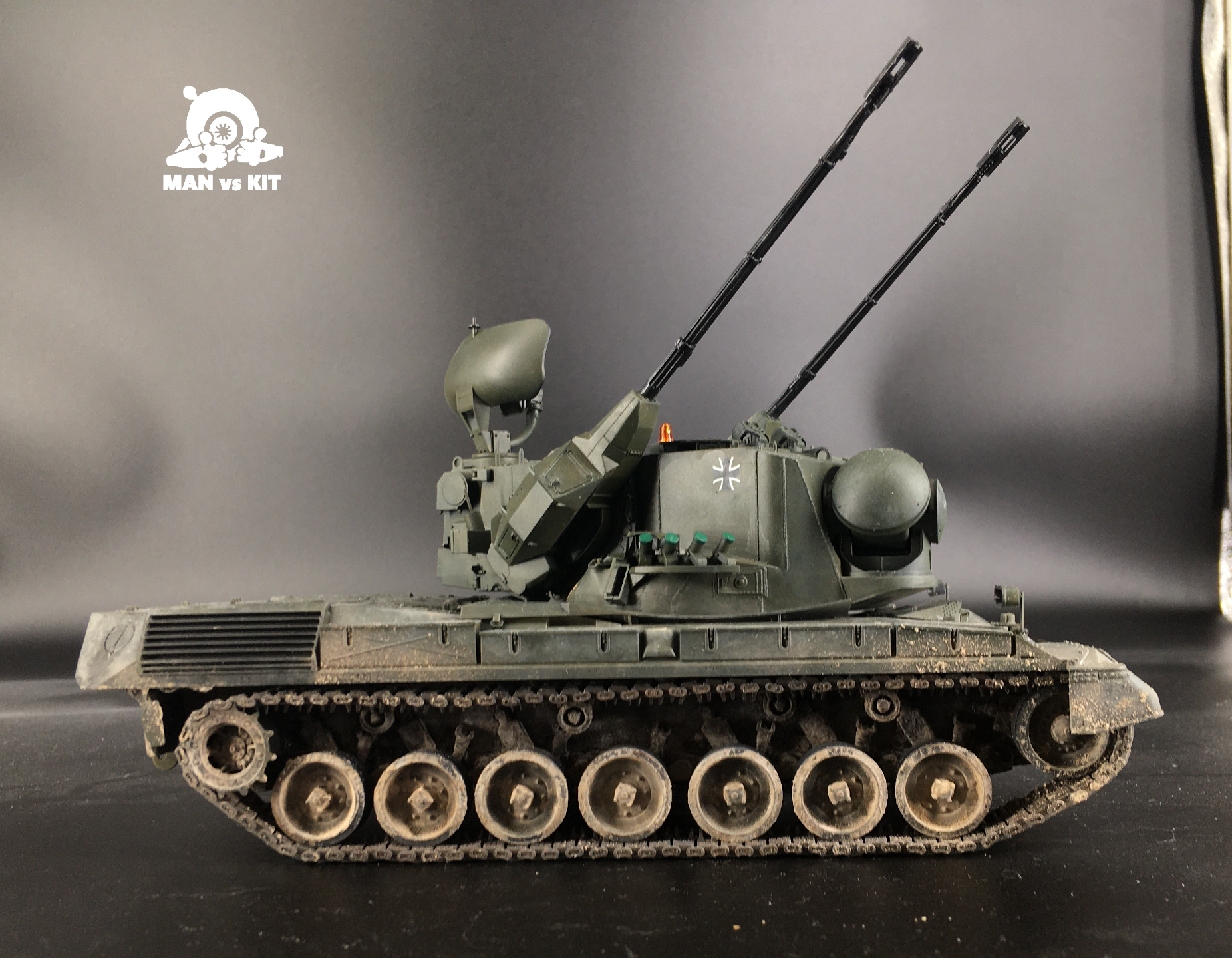 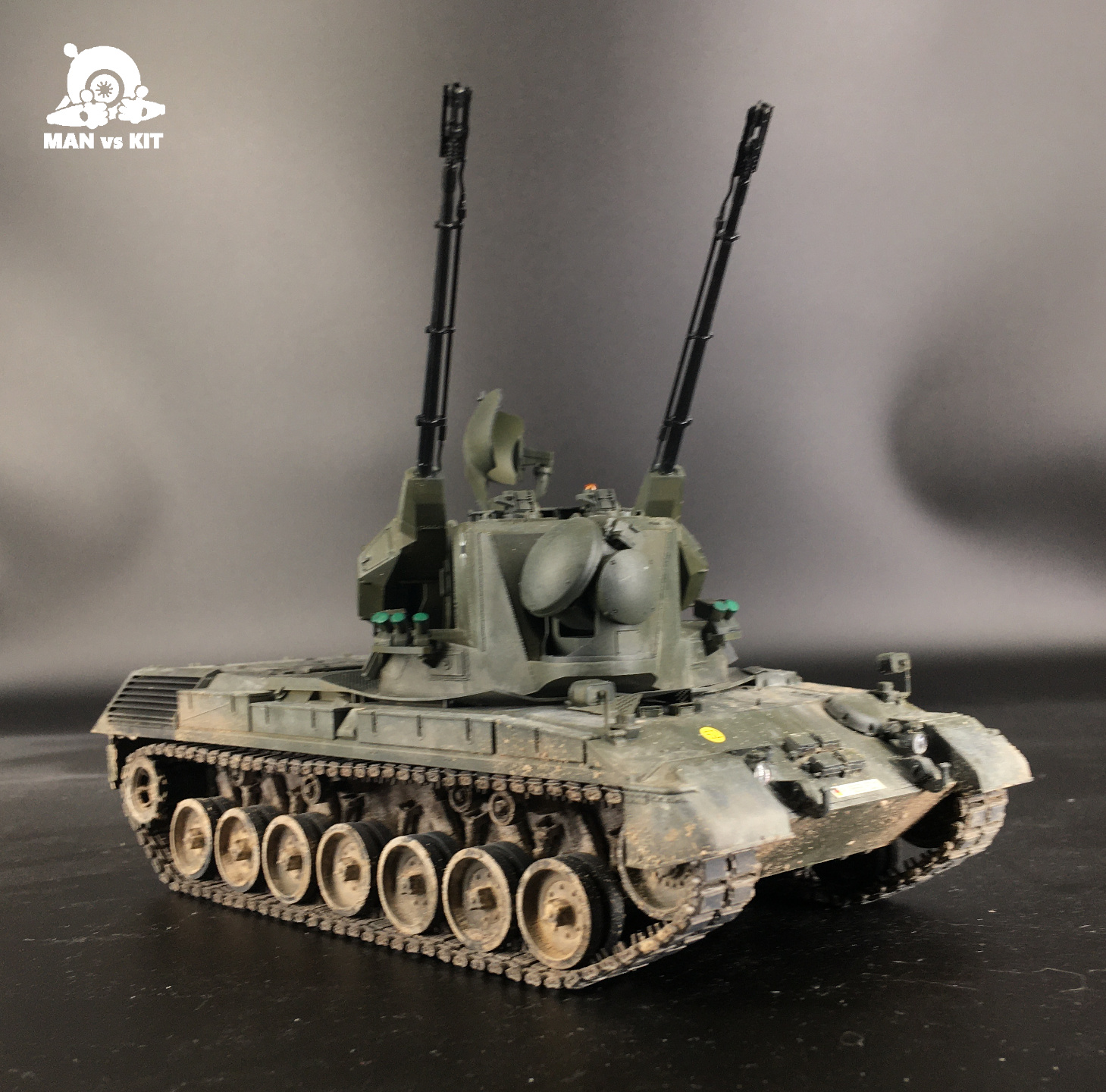 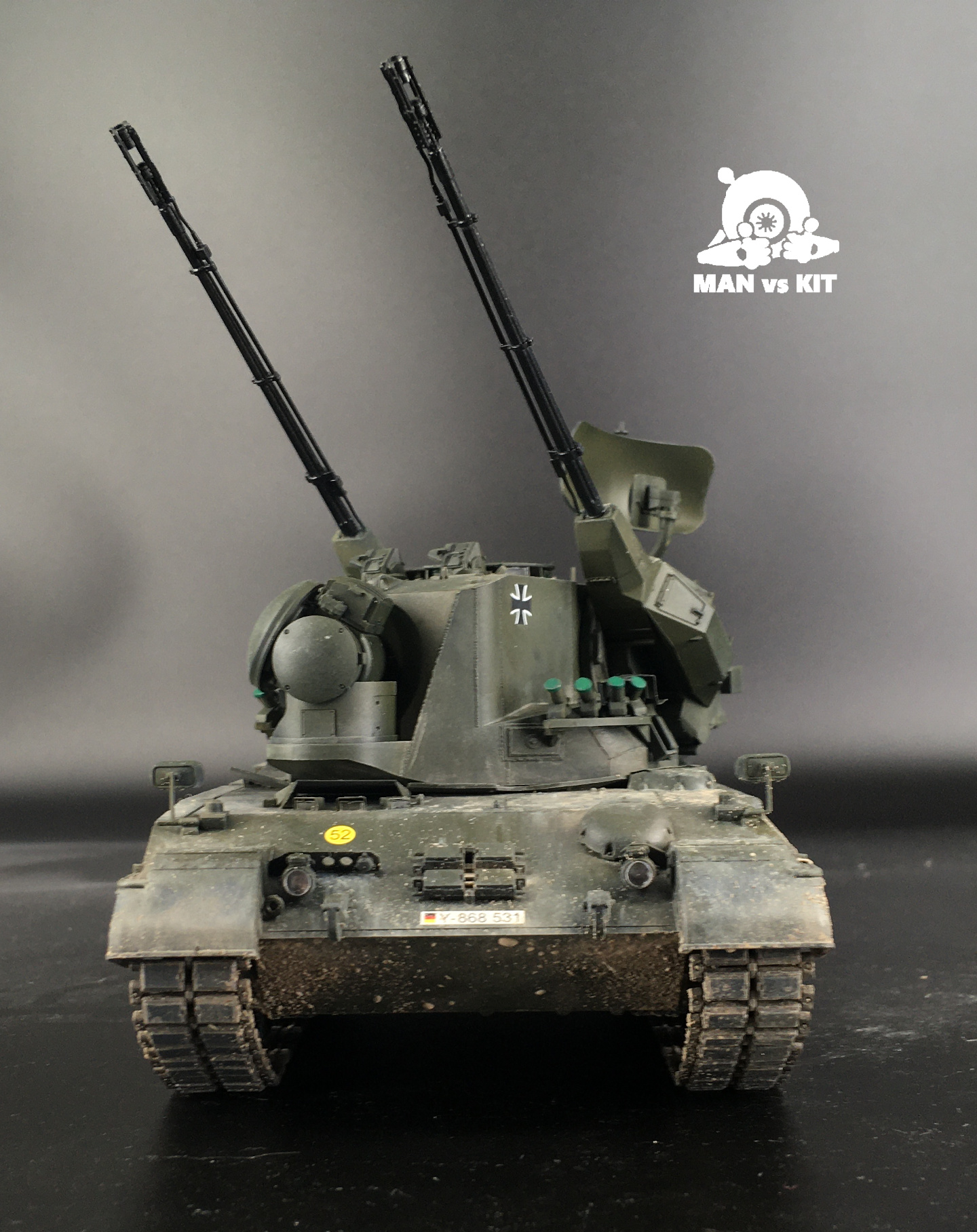