One of the nicest pieces of feedback I have received came from my “where next” post last year, where Will Pattison, one of the modellers I really look up to, commented that I had got to the point where I was starting my own journey, having figured out the basics from other people.  I have no idea where that journey is going, so I can only assume this is one of those journeys where you only figure out where you’re going by getting there.  So let’s take a look at where my journey has gone in the last year.

As a quick recap, my goals were:

Tried it, found it was annoying, stopped using it.  At least for me, the technique was slow and frustrating because you have to wait for the salt to dry, then wash it off, and repeat a couple of times if you want a nice, subtle finish.  It also didn’t help that the salt generally remained a bit on the large side, and of course you have that issue of spraying a darker colour over a light one that tended to give a slightly grainy look.

It’s useful to know how to do these things, because you never know when they will come in handy, but in future I would be tempted to try the approach using liquid mask and dense foam, rather than salt.  Also, a lot of the effects you get with this method are very similar to those I would later find are easily achieved with wet oils. 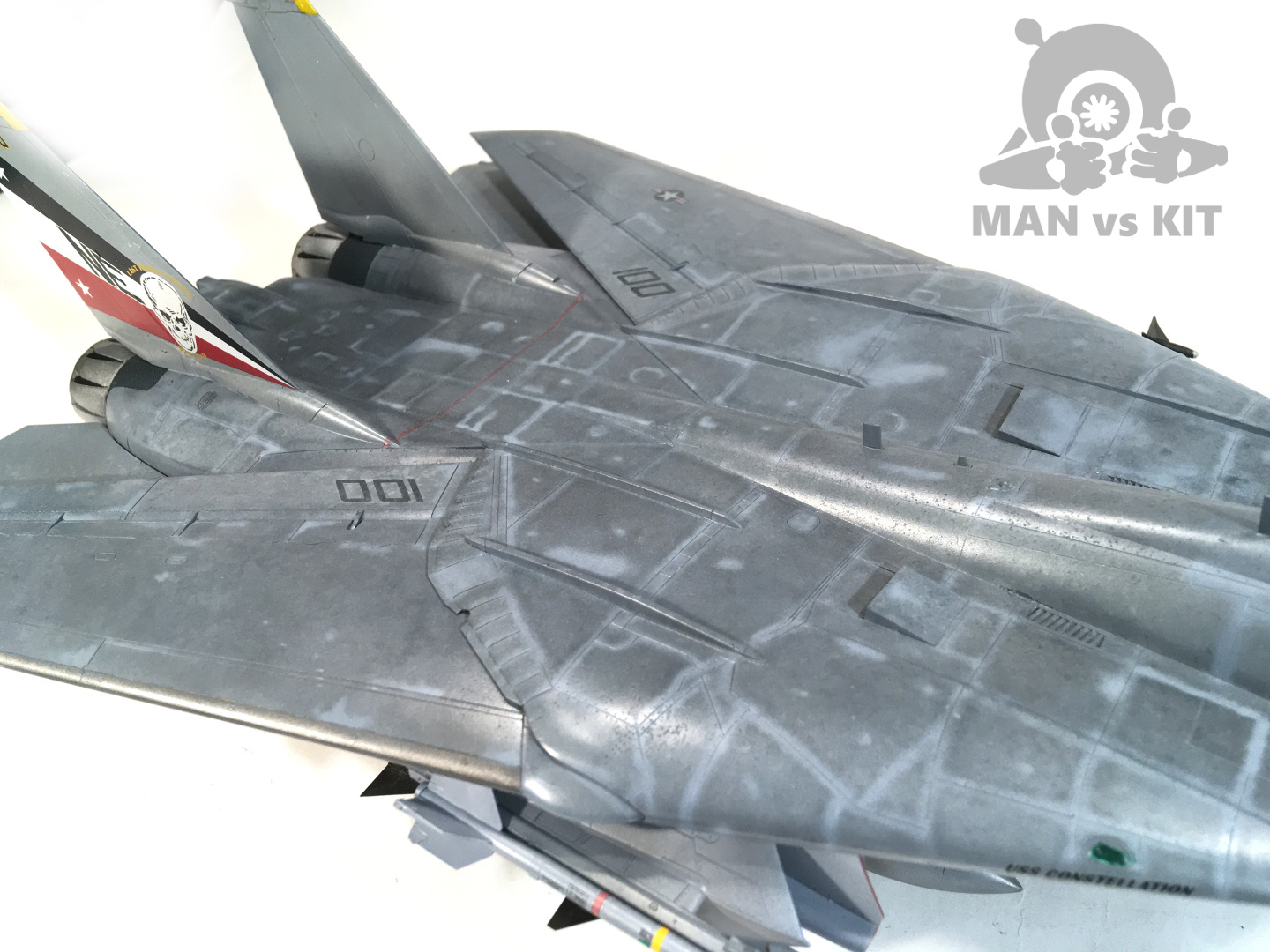 In an interesting example of techniques only becoming relevant once you start doing other stuff, at the beginning of 2020 I found that increasing use of gloss coats for some weathering techniques meant that I needed to adjust the finish over the top, because my models were coming out overly shiny. 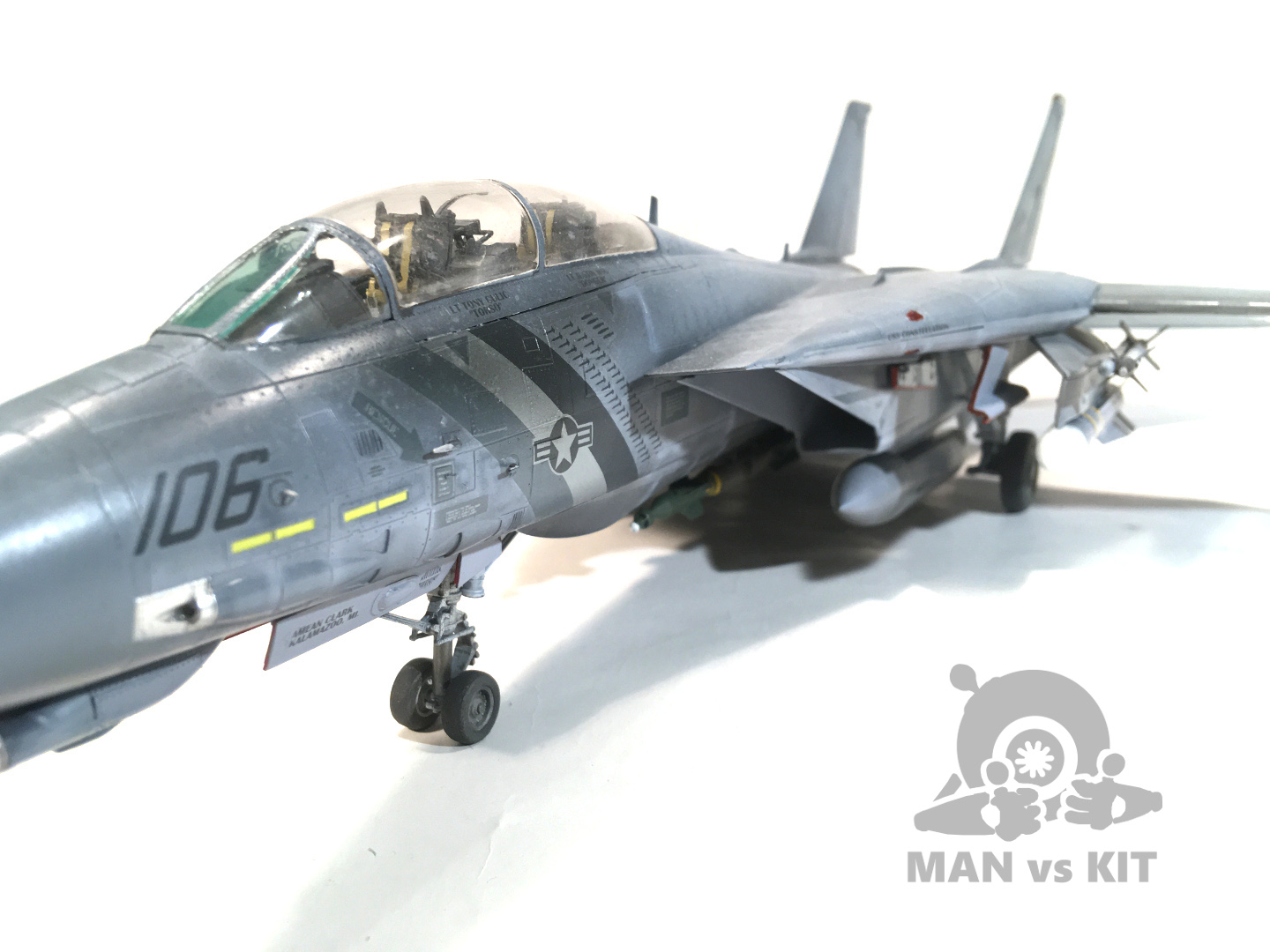 I don’t know why, but a little loose dust can make a cockpit look so much more realistic.  Having discovered that, I went a bit far in covering more of the surface in dust, which didn’t quite get the effect I wanted.  However keeping it restrained around cockpits does look good. 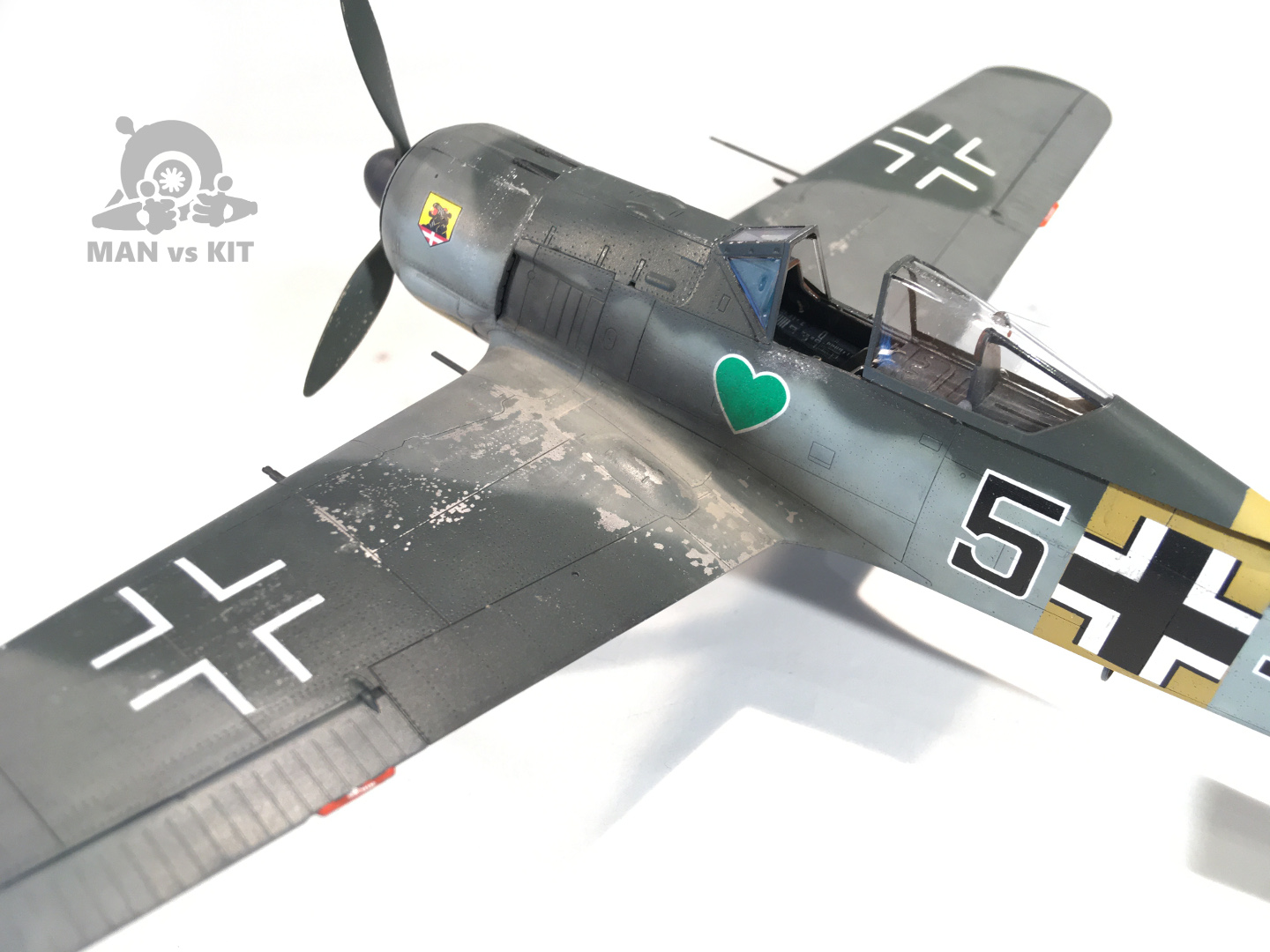 Thankfully not a technique I needed to use often, but knowing how to do this makes those annoying jet canopy seams far less intimidating. 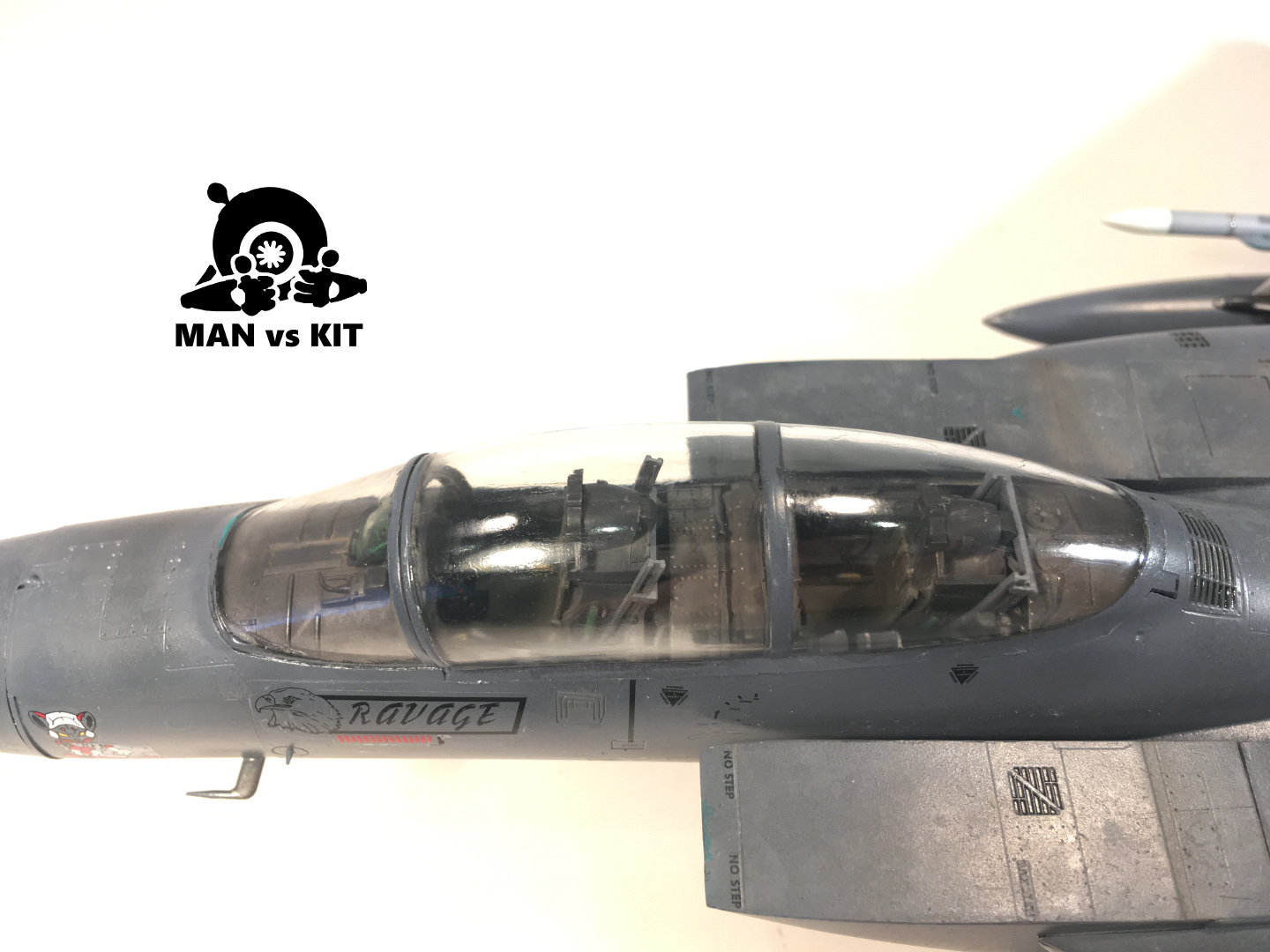 Just no, even if they are the prefect shade.  Better to have the colour slightly off than to airbrush a poorly-behaving paint. 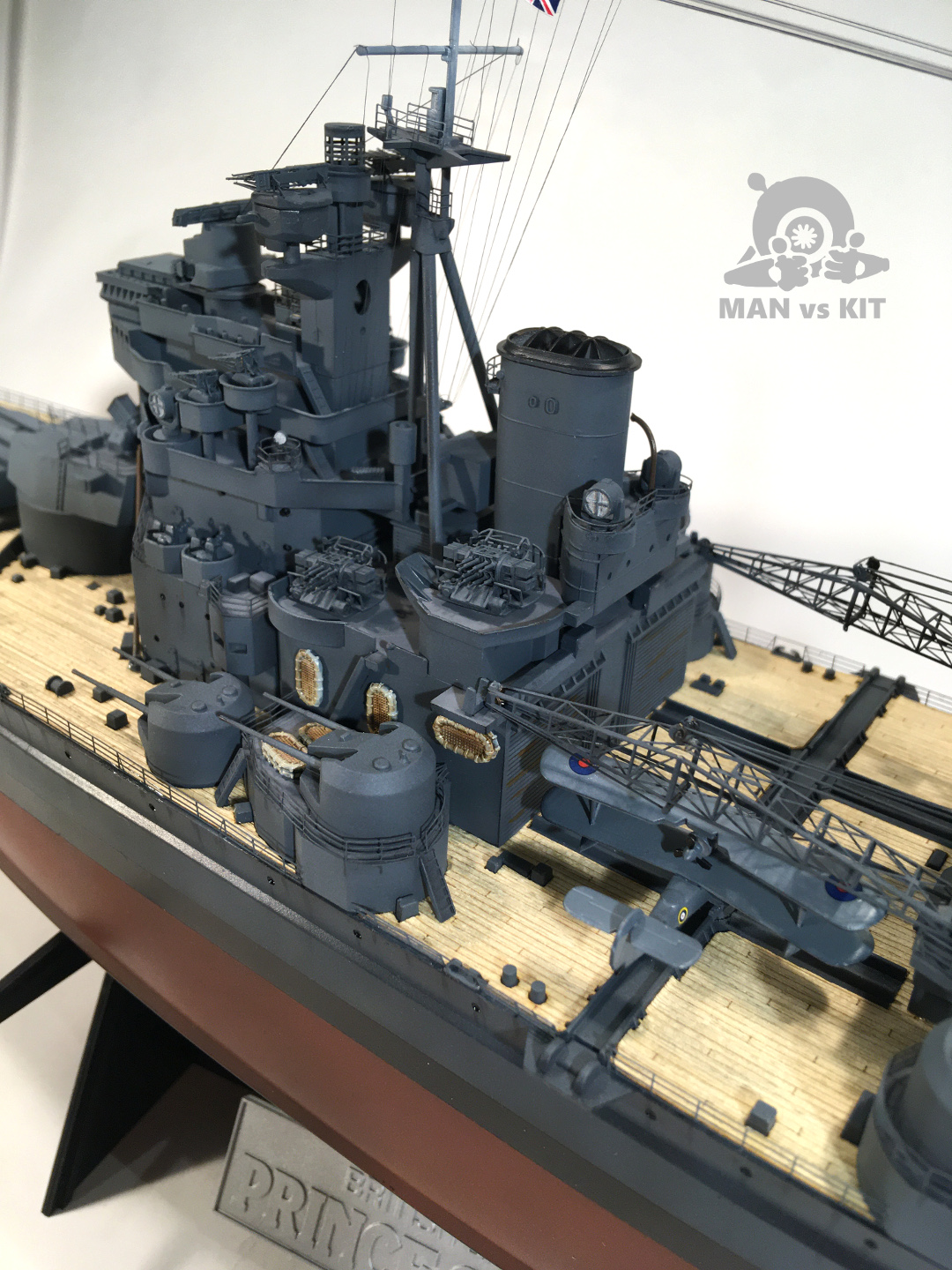 Having previously not had success with this method, I found an approach that works well for me last year.  My method had been to do very subtle colour changes: starting from a light, rough coat of the eventual top colour (to see the right tones), I then marble similar colours around it, focusing on the darker areas before lightly blending it all together.  It doesn’t give the depth of colour or variety of saturation that you see from some people, but since I don’t really understand how that works, settling for a more interesting finish will do for now. 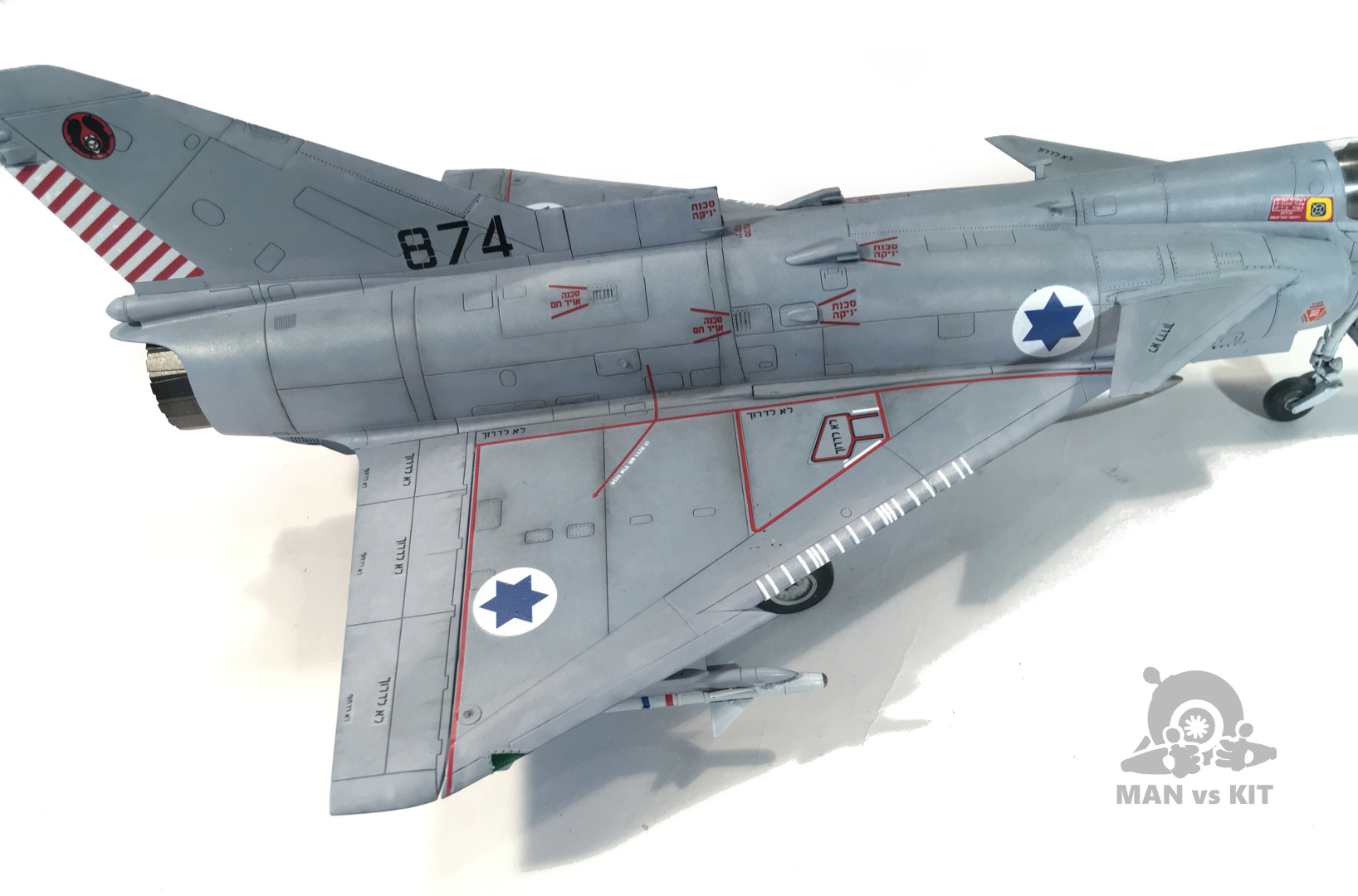 I had never been impressed with airbrush stencils, but the Uschi Trinity Splatter does work well.  The only things putting me off using it more widely are the issues getting it into corners or conforming to curved surfaces. 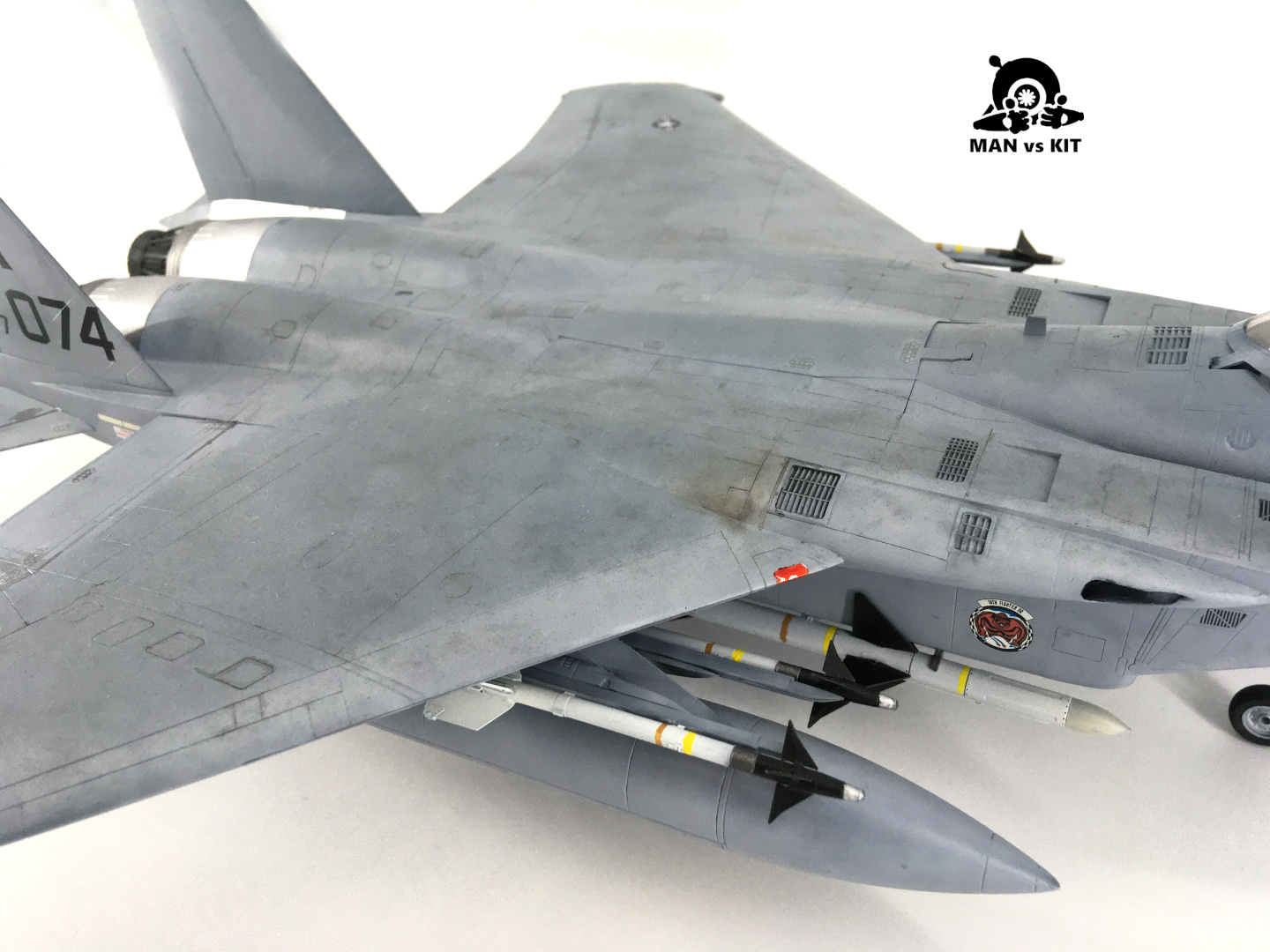 Dry oil paints blended into the surface are great for discolouring specific areas. I find this much more controllable than spraying a darkened or lightened version of the base colour.  I actually took this to the point where I felt I couldn’t go any further, and have been playing with wet oils effects since. 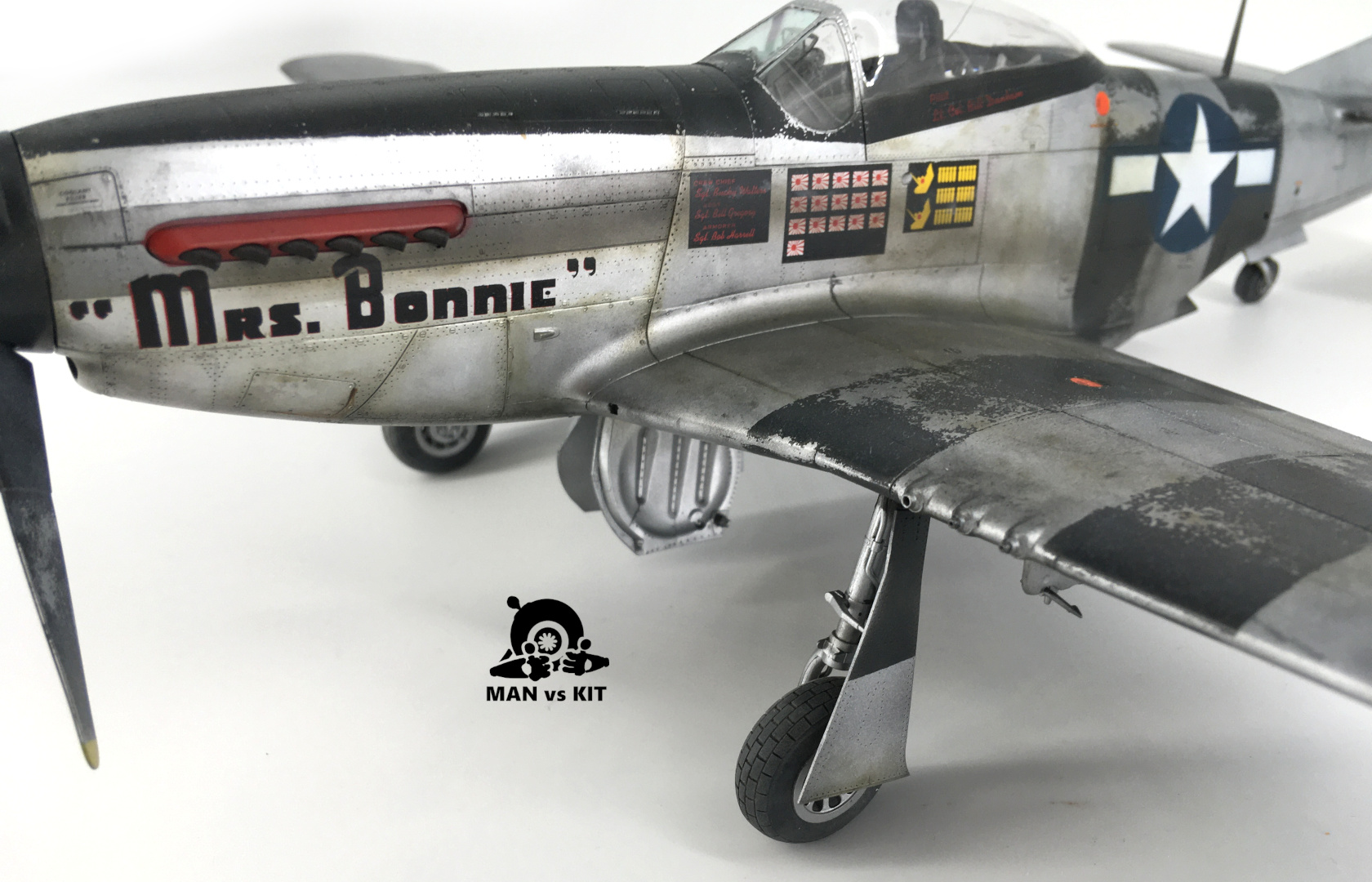 Having been playing around with these since the summer, I still feel like I barely understand what’s going on.  The goal for 2021 is to start getting deliberate effects with this technique and understand things like how wet is useful of what different degrees of wet let you do, along with how to integrate it into a surface along with the dry oils and other techniques. 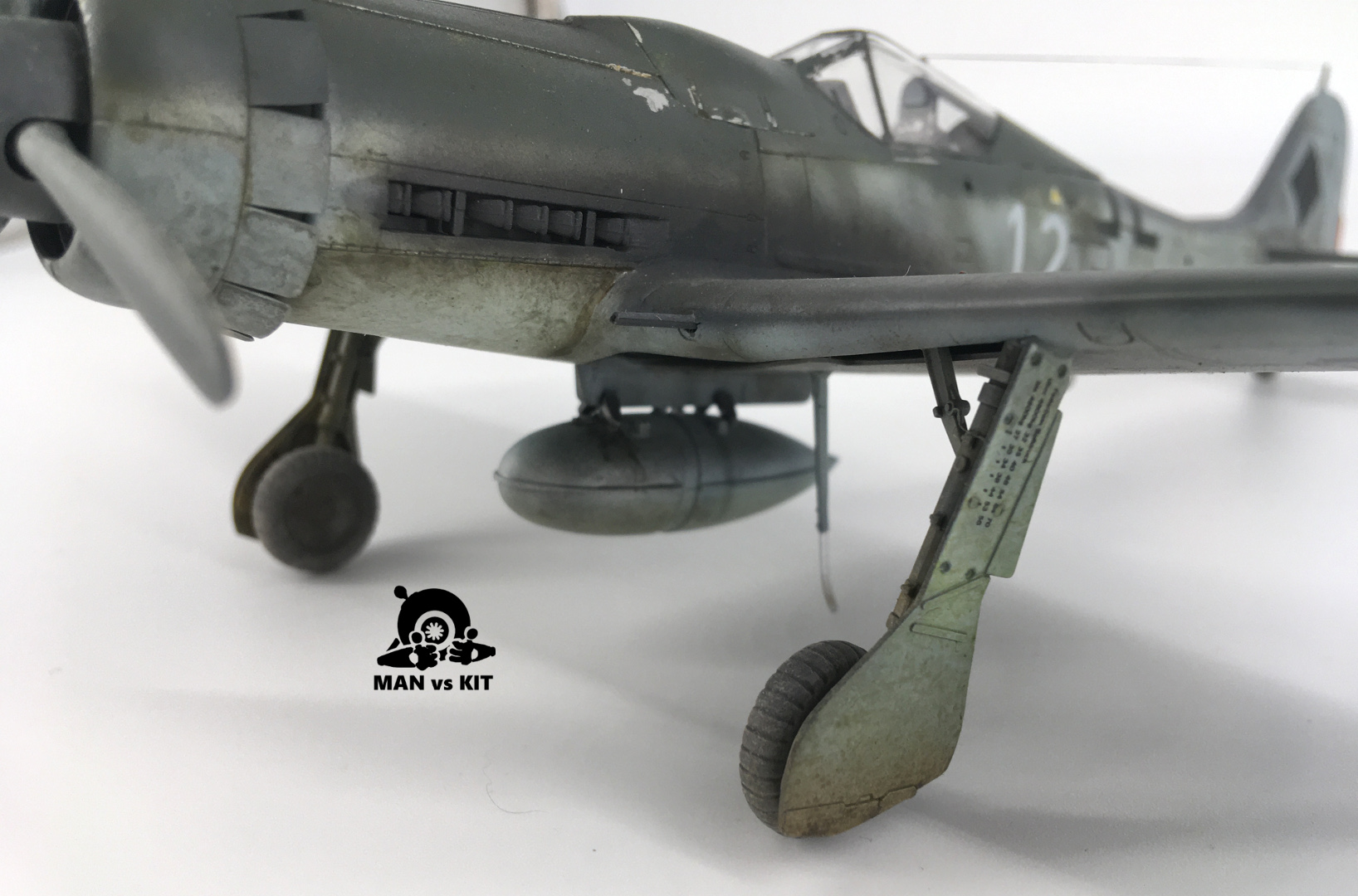 How did I do against my goals?

Not very successful.  Until recently, I felt I was better served trying to make one thing I was trying to do work, rather than figuring out what other people are up to.  That has changed somewhat with work on wet oils and trying to get to grips with tanks.

This big success here was doing my take on Will’s Spitfire that I had as my ambition to recreate.  In the end it wasn’t the same, just my take on a similar look.

Prototype ideas for weathering effects and get help making them work

This was successful, though I didn’t do it that often.  The main success was when looking at the finish on F-22s (you haven’t missed this, I haven’t built it yet) where I did a few prototype pieces and got some very useful feedback and step-by-step how other people got their effects.

Still definitely not my strong suit, but I have had some nice finishes without going overboard on the weathering. 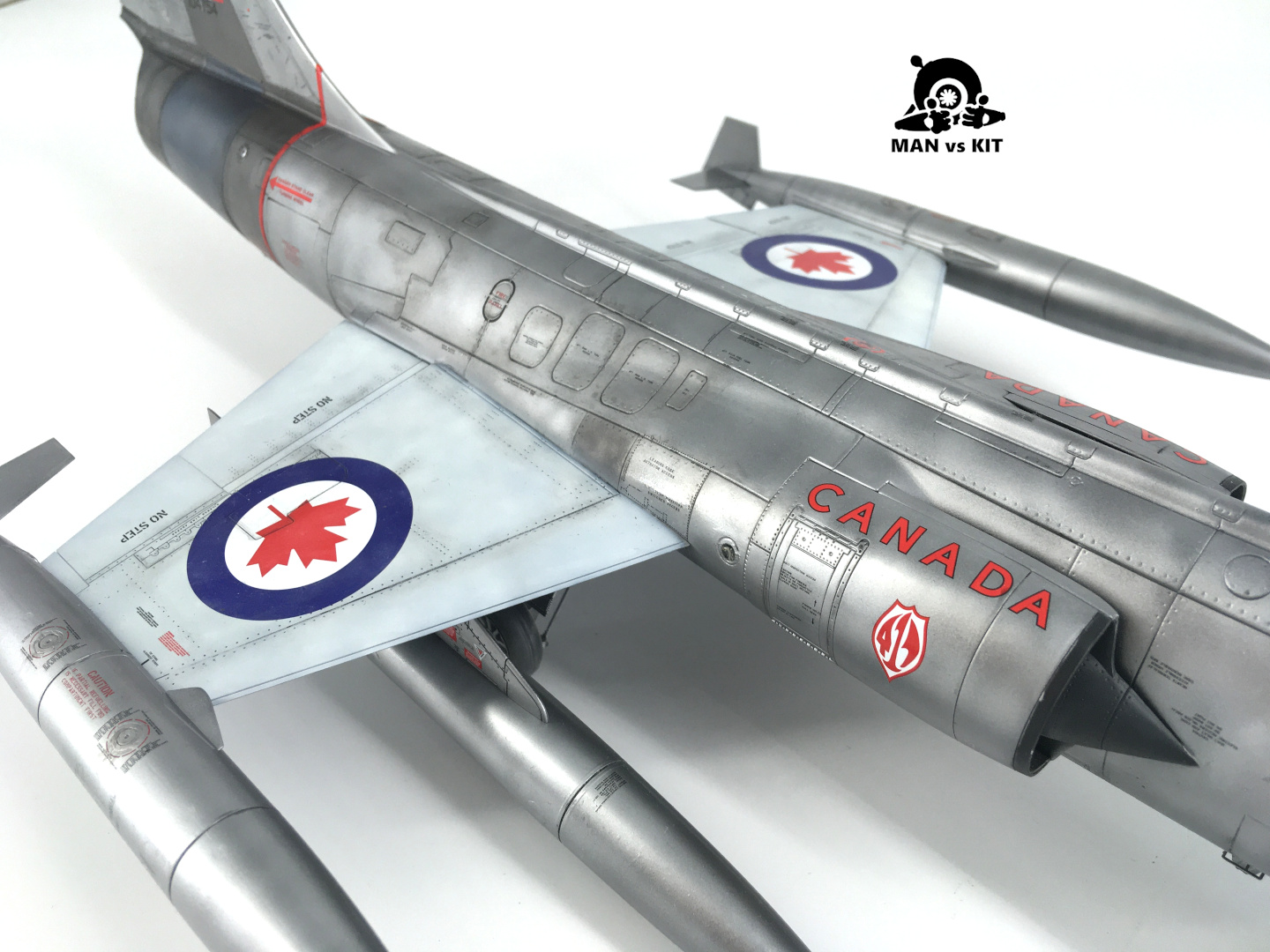 Weathering as effect, not process

This has been a very hard habit to get out of, with the first half of the year ending up focused on getting a set process to work instead.  I’m starting to think this may be easier to figure out by working across different modelling subjects rather than between similar ones. 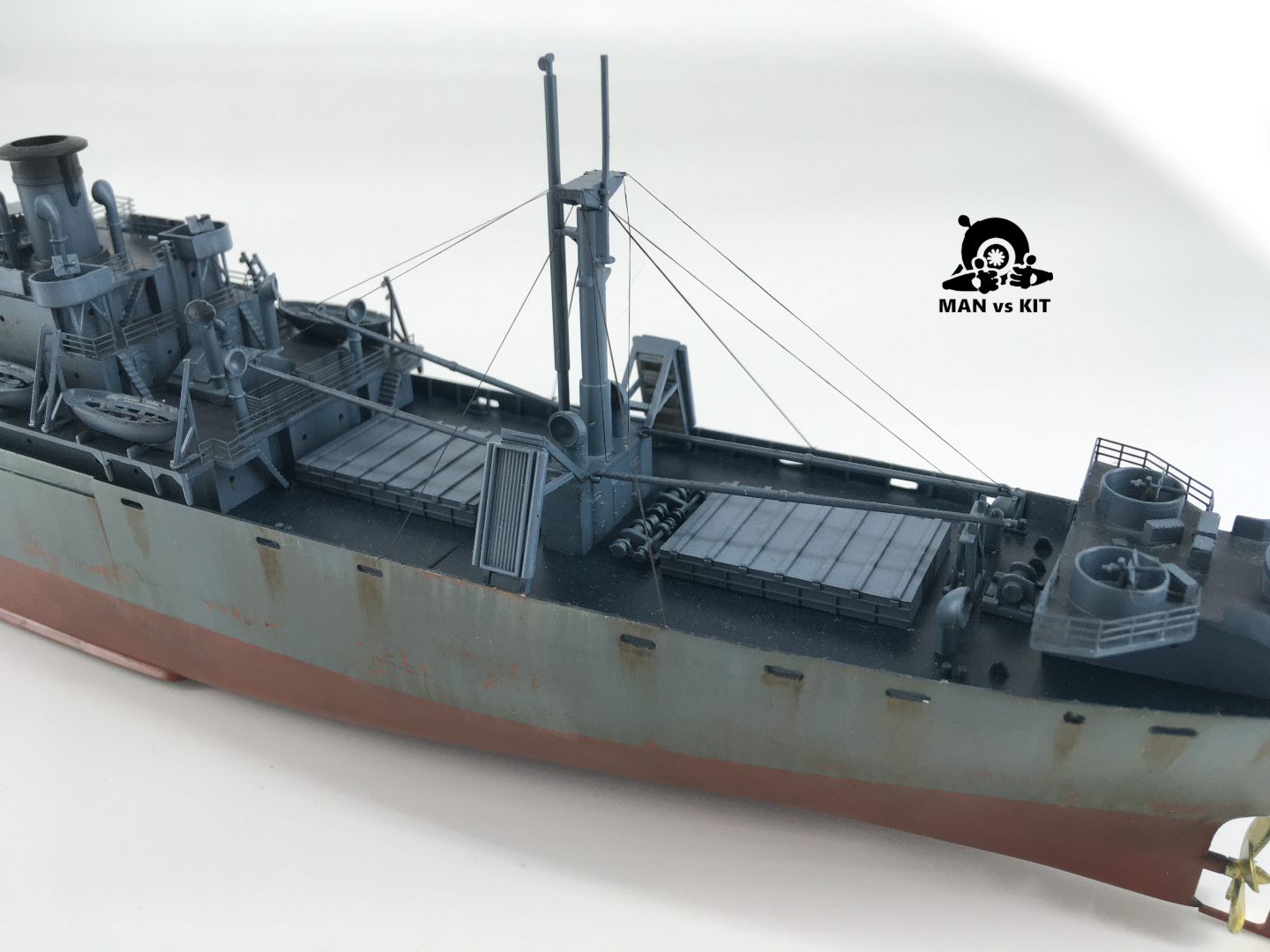 Weathering starts with the beginning of painting

This was successful: not totally or consistently successful, but I received feedback that other people felt they understood the concept after seeing the Su-34.  I’m getting there, but finding it easier on some subjects than others. 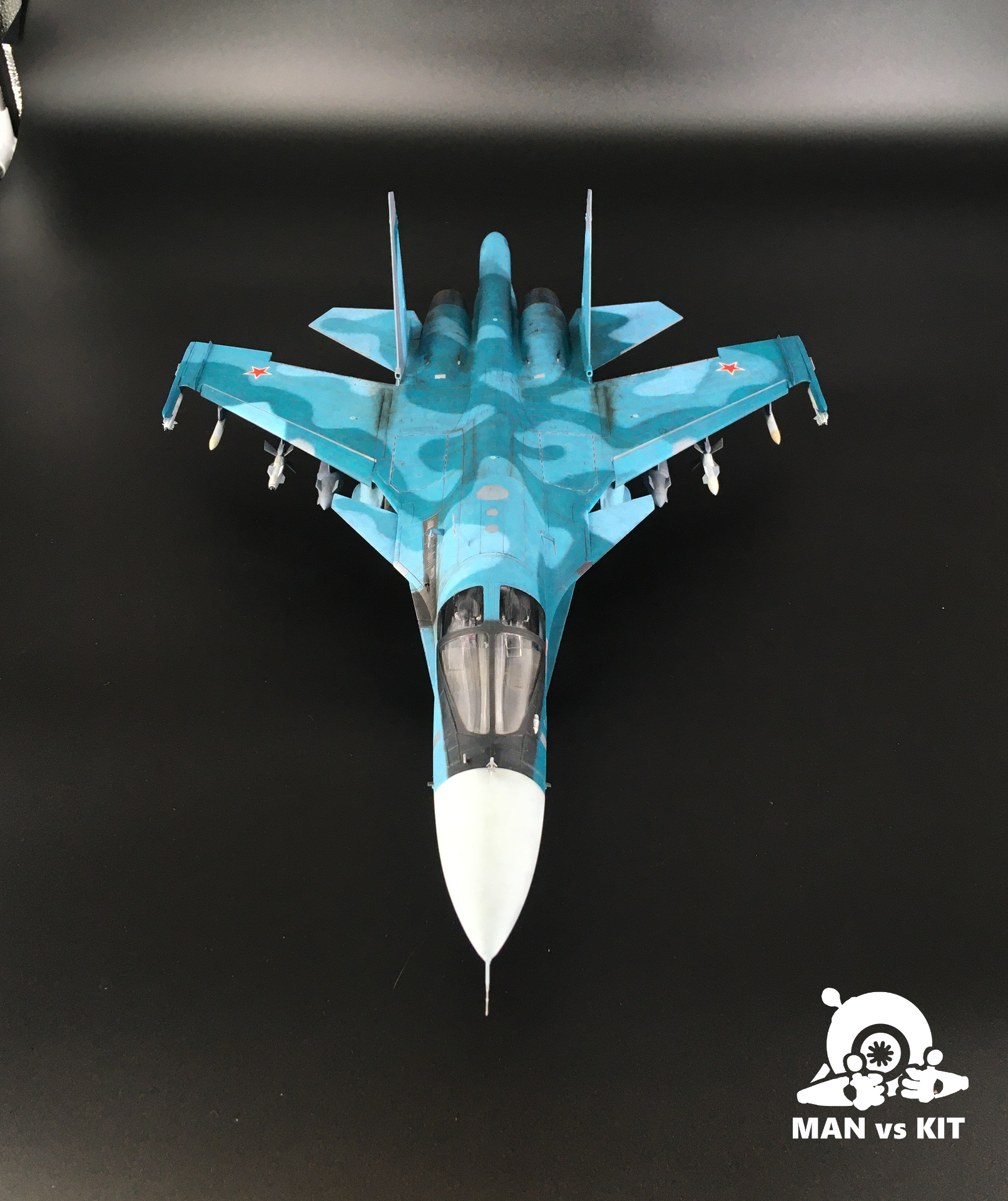 This was successful, though possibly due to the lack of group builds.  I definitely jumped into the few I saw a bit too enthusiastically: that worked out fine for the F-104s, MiG-23, and F-15c, but I should have stayed away from SMCG’s Pony Build.  Having just finished a P-51 when that started, and that one being the soul-sucking Revell kit, I had very little enthusiasm and built an unconvincing model.

On the other hand, I haven’t learned: I’m currently building a Kingfisher for a Scouting / Observation / Recon build, have some West German tanks lined up, and if my B-17 arrives in time we have that starting soon too.

For now, my goals remain much the same.  There are some specific things, like actually making NMF finishes look good, and understanding wet oil paints, but they come under the same headings.  It makes me wonder whether I’ve really learned much this year, or if that’s part of the learning process.