The F-14 buildoff left me feeling rather drained, so I opened the kit I had kept the longest.  Like all Wingnuts it presented a curious mix of perfection and (self-inflicted) challenge.

I bought (actually pre-ordered) this kit when it was announced in late 2016.  As such it was the oldest resident of the kit stash I never intended to have.

The kit itself went together with very little fuss.  As usual, everything fits well, but as always with Wingnut you do have to ensure there are no seams or paint on contact points, as there is barely any tolerance. 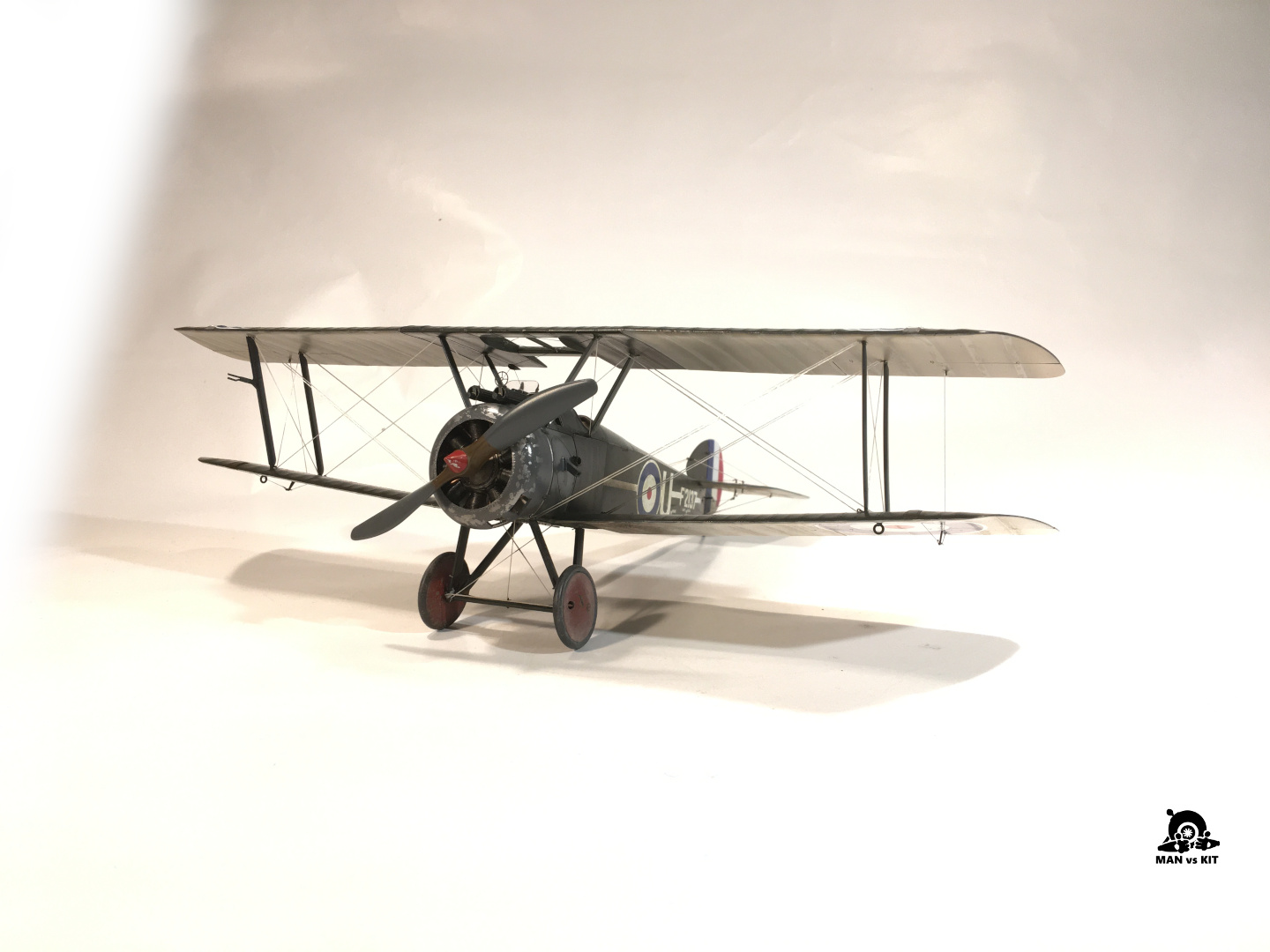 The design definitely makes this a straightforward build as you build outward from the cockpit, with each step making a solid attachment when you’re done.  The only issue was the centre section struts: those are moulded to the inner cockpit sides, which makes a solid part, but I managed to knock one off while fitting something else.  Fortunately it was easy enough to reattach. 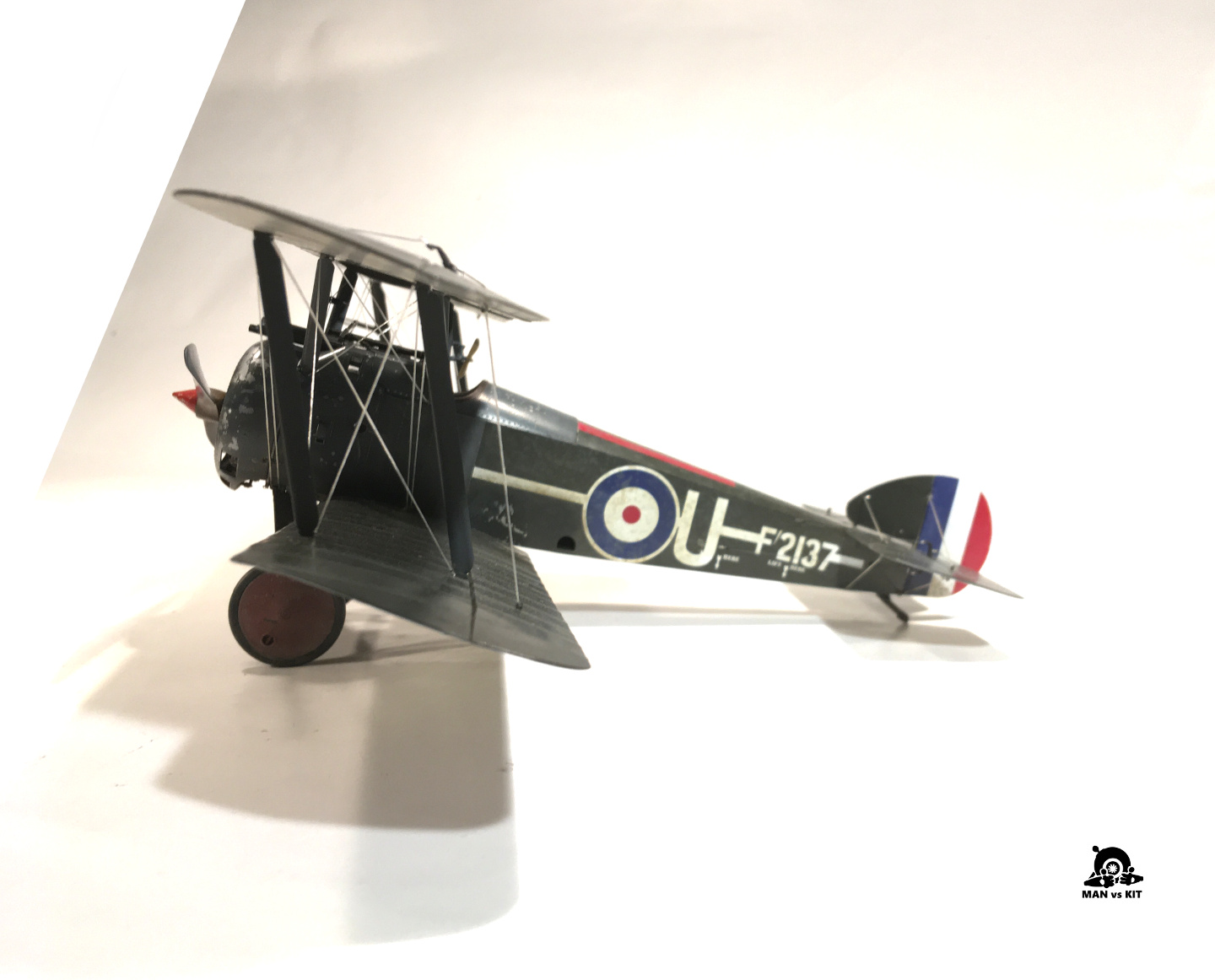 Struts were always a nightmare on biplane kits, but Wingnut give a solid, keyed fit and you really can’t go wrong with them. 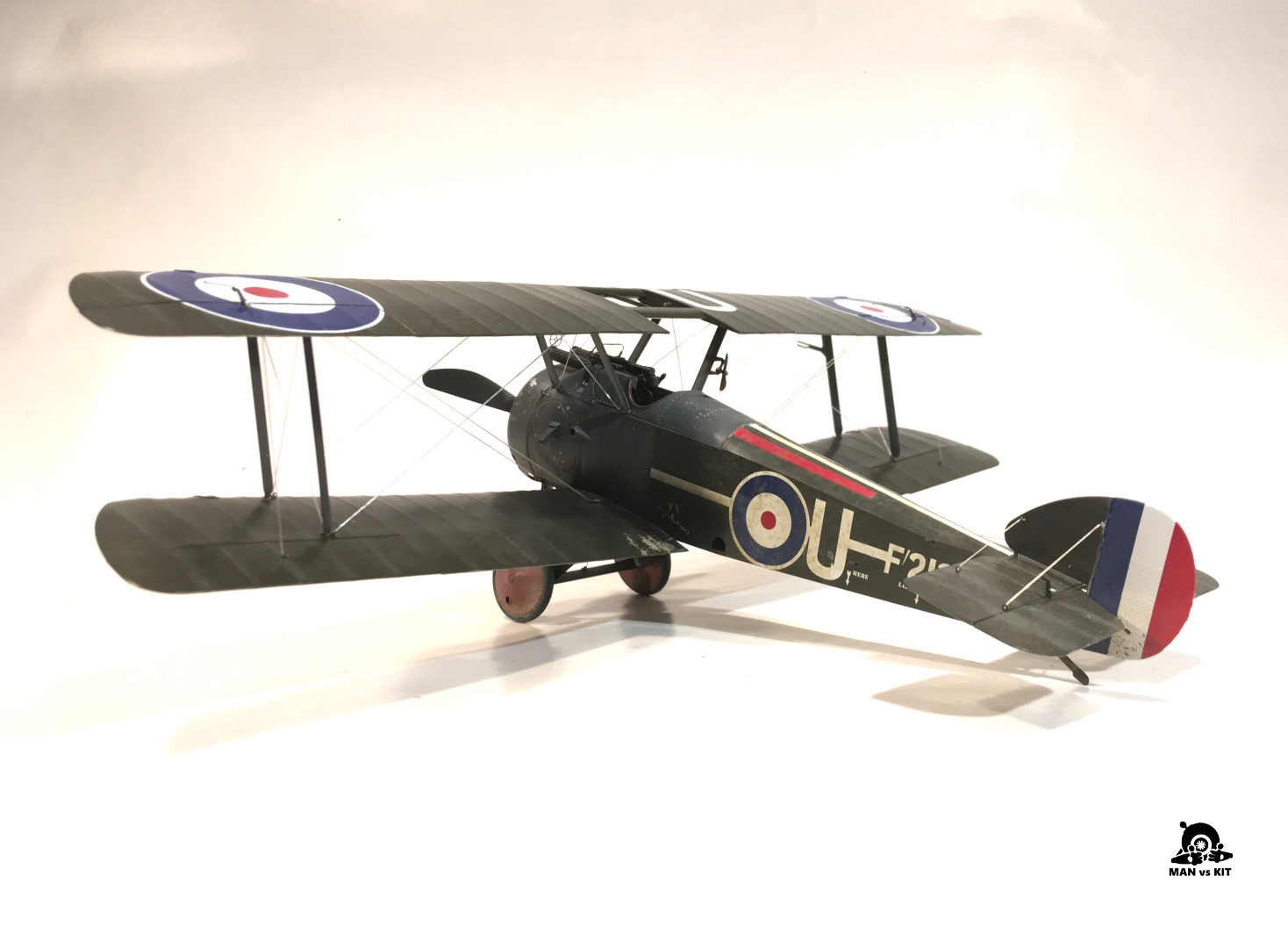 Rigging is always a contentious issue.  As with all my rigging these days, I used Uschi thread, which is a very nice, thin elastic for round wires.  However the Camel is a British plane and that means you have RAF (Royal Aircraft Factory) aerodynamic flat wires.  These are quite an incredible thing when you see them on a vintage or reproduction plane: a flattened rod of high-tensile steel with twist tightening at the ends.  Very different to the twisted cable I expected to see.  In any case, I found a flat sewing elastic years ago, which definitely looks the part.  Just make sure you don’t get any of the runs twisted. 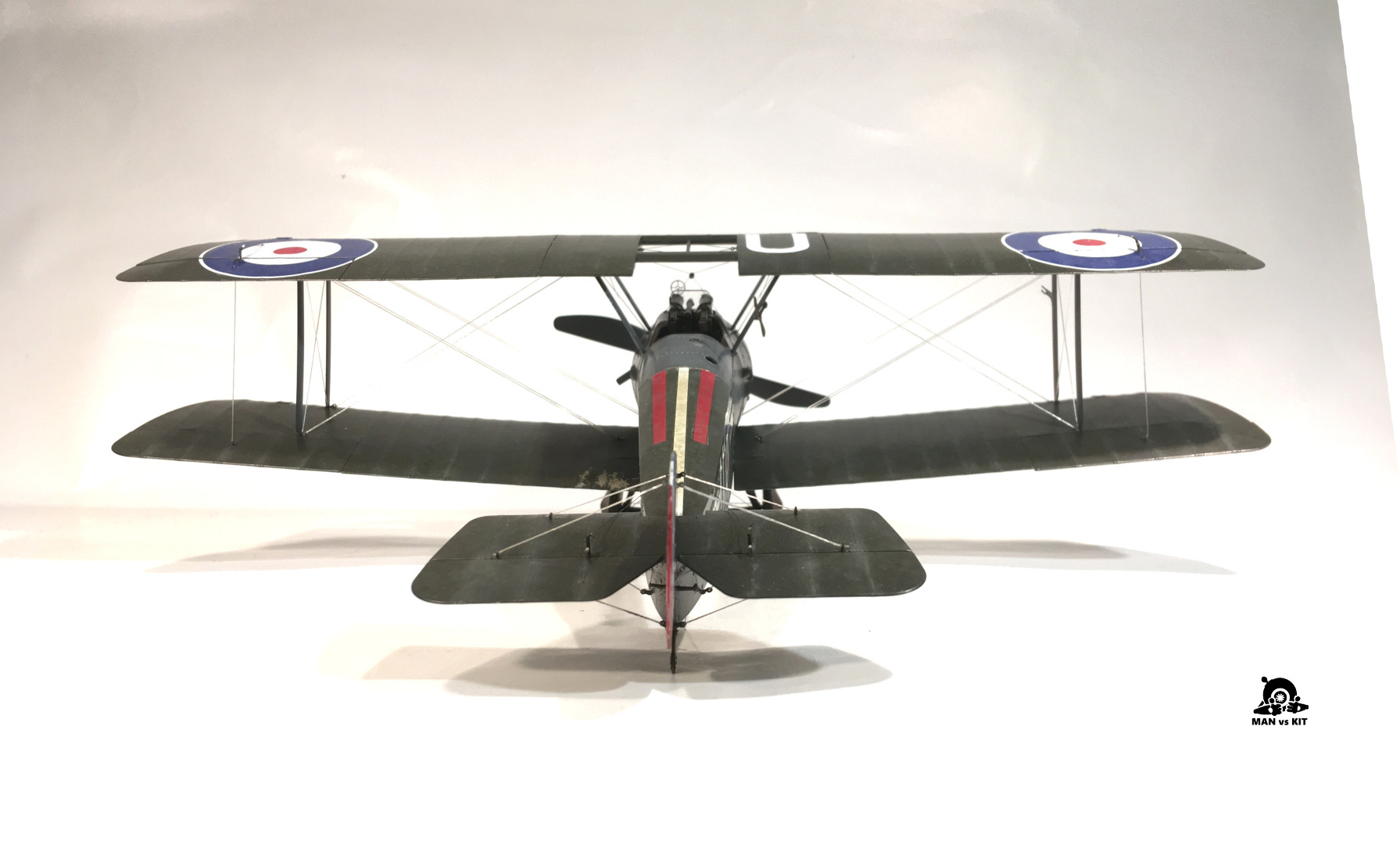 I used Gaspatch Models’ attachment eyes for the first time on this build.  If you don’t know them, Gaspatch make 3D printed accessories focused on WW1 subjects.  They have quite a range of rigging elements including various styles of attachments and turnbuckles, plus a whole lot of other really nicely detailed extras.  I found these were easy to work with and gave a great look so will be using them again for future rigging jobs. 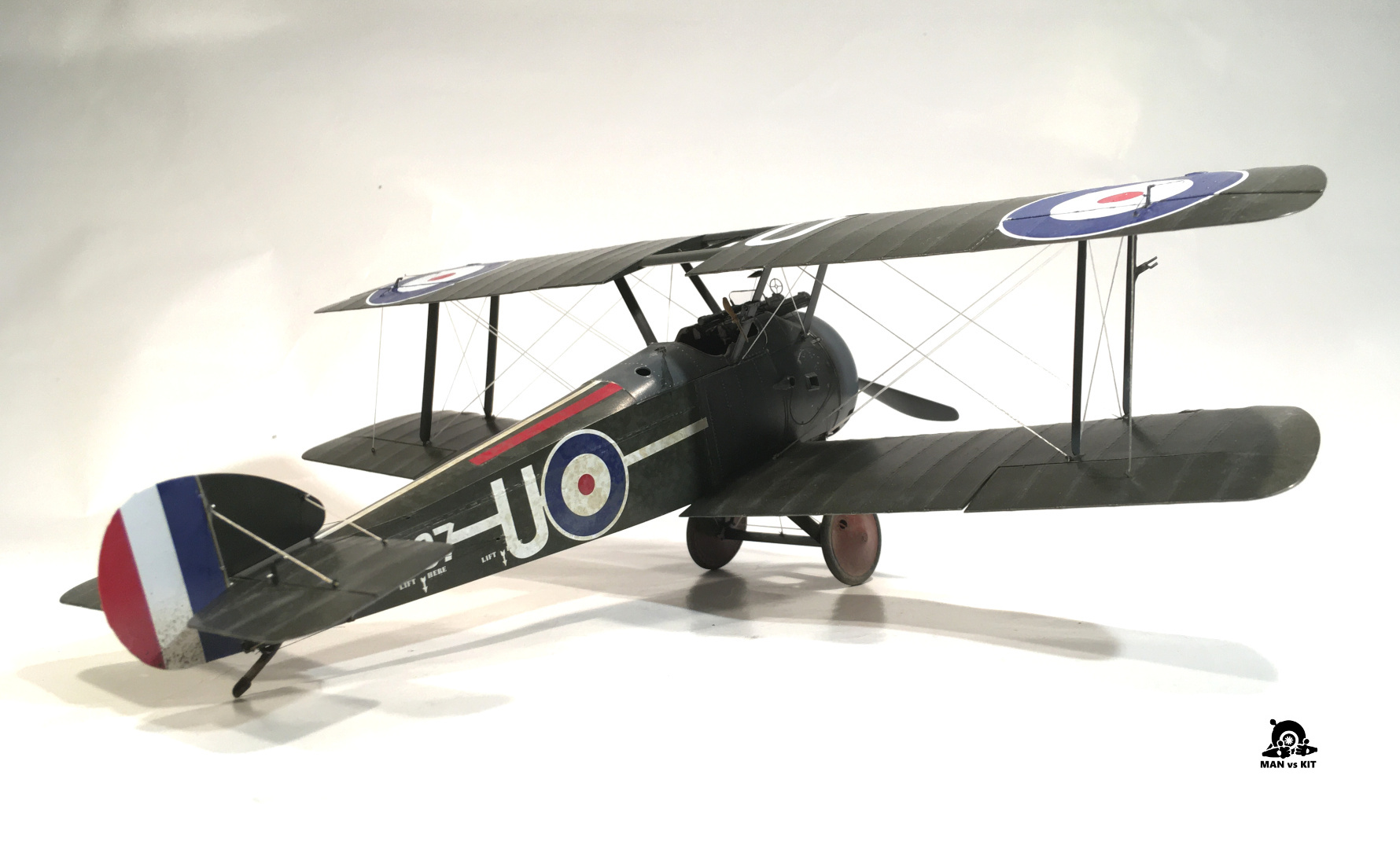 During this build I found a great trick to making rigging easier.  Use a long piece of elastic.  This probably sounds obvious, but if you cut your elastic long enough that you can run it through any tubes and turnbuckles while not under tension, it is far easier to work with.  Then just pull it tight and apply CA glue when it’s ready. 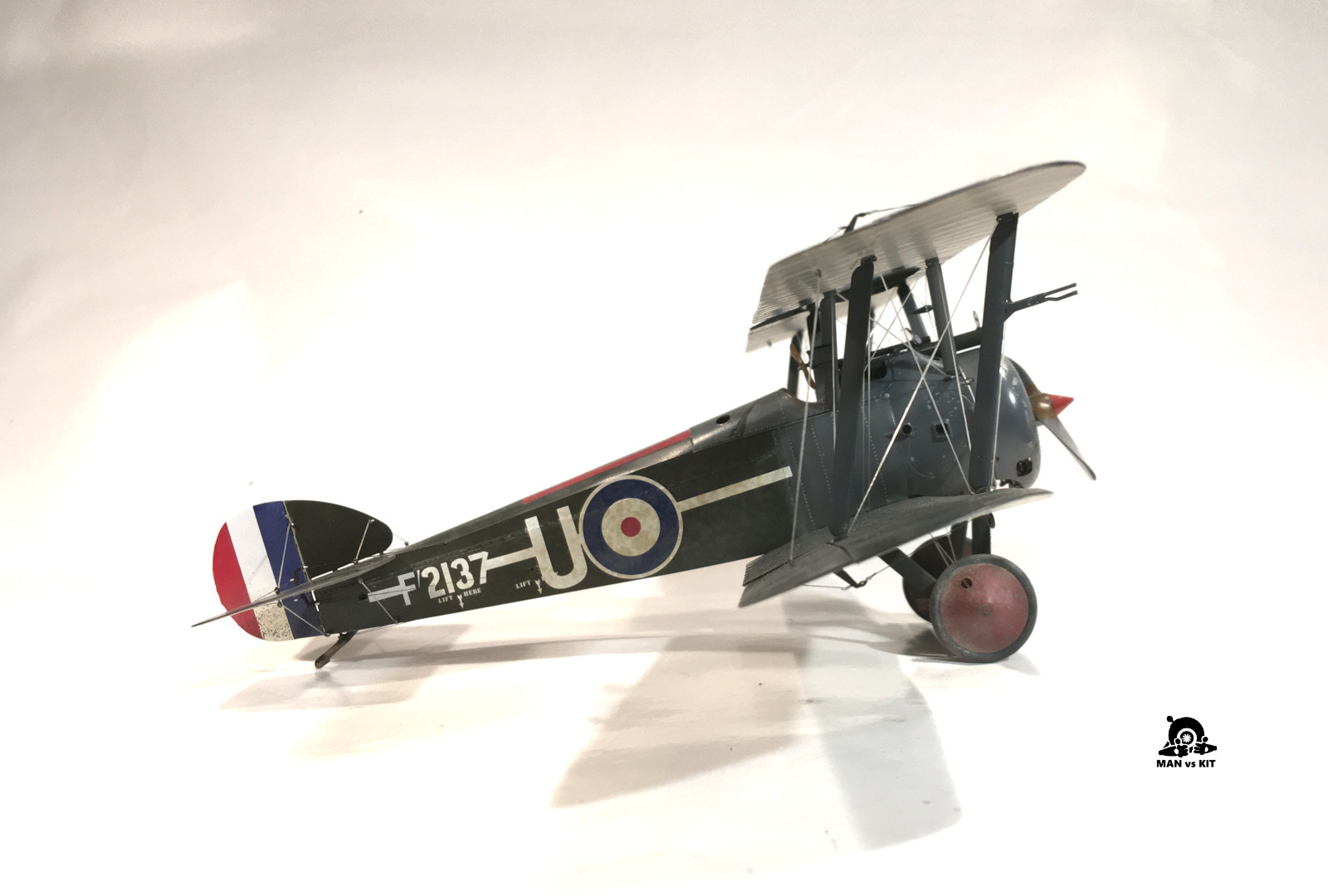 A few paint details on this one: 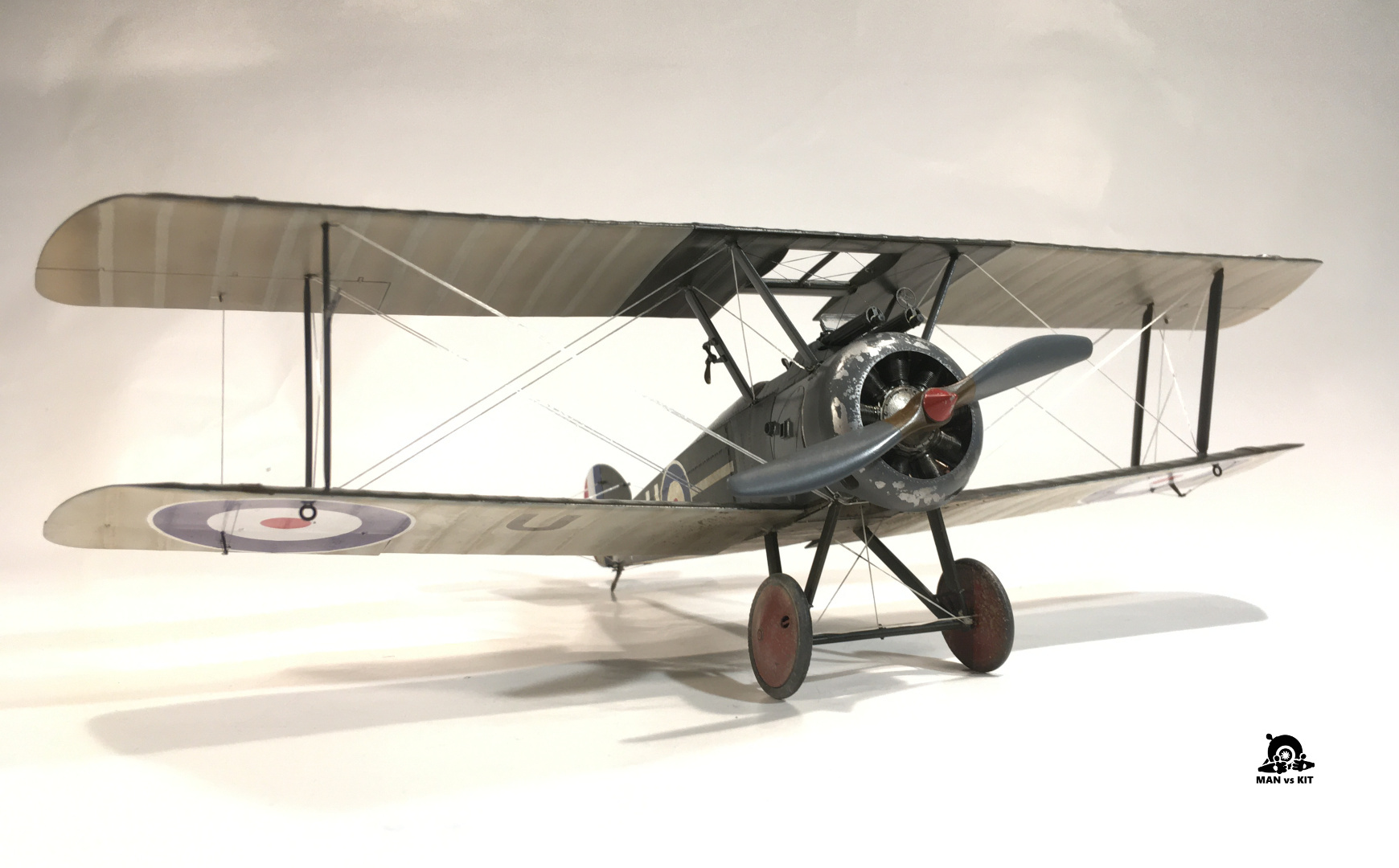 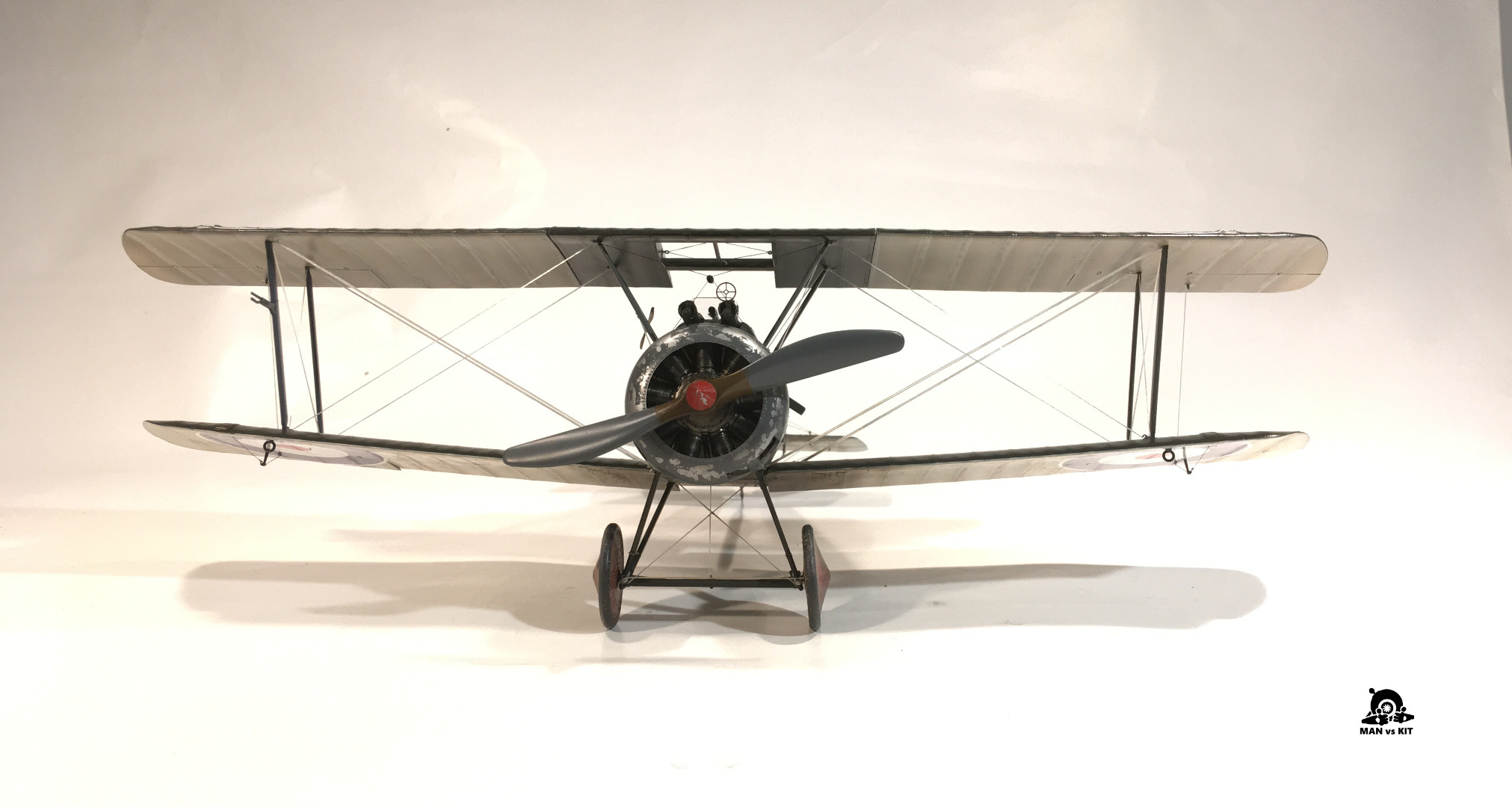 Since finishing this kit we have received the desperately sad news the Wingnut Wings is almost certainly gone, and in rather awful circumstances too.  Desperately sad news for those of us who have enjoyed their products.  It also makes me quite cross at their decision to cover so many obscure aircraft, which now leaves us without some iconic classics.  Personally, from when I first heard of the company I had hoped they would do a Fokker Dr.1, so to have them fold when it was only months away is just infuriating. 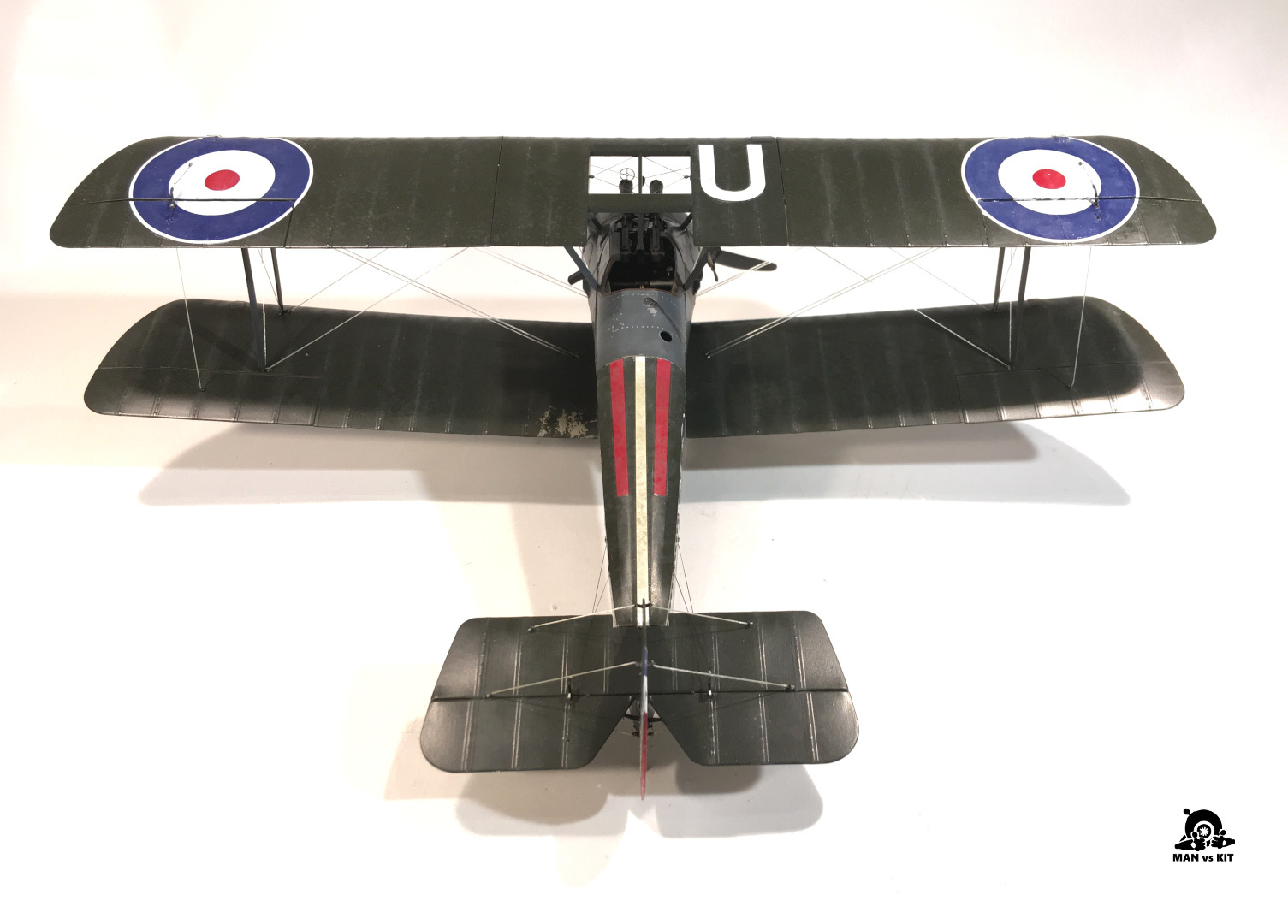 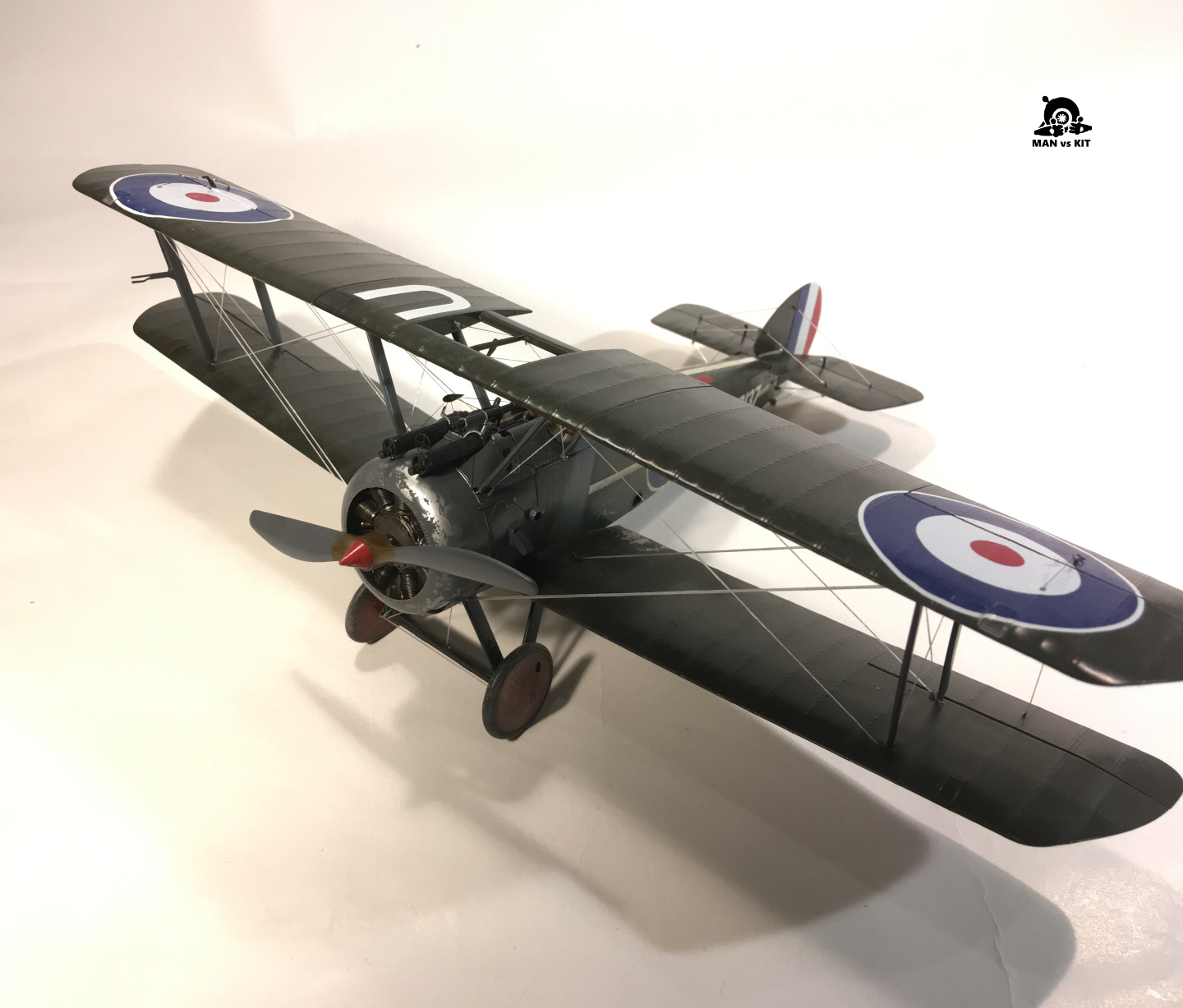 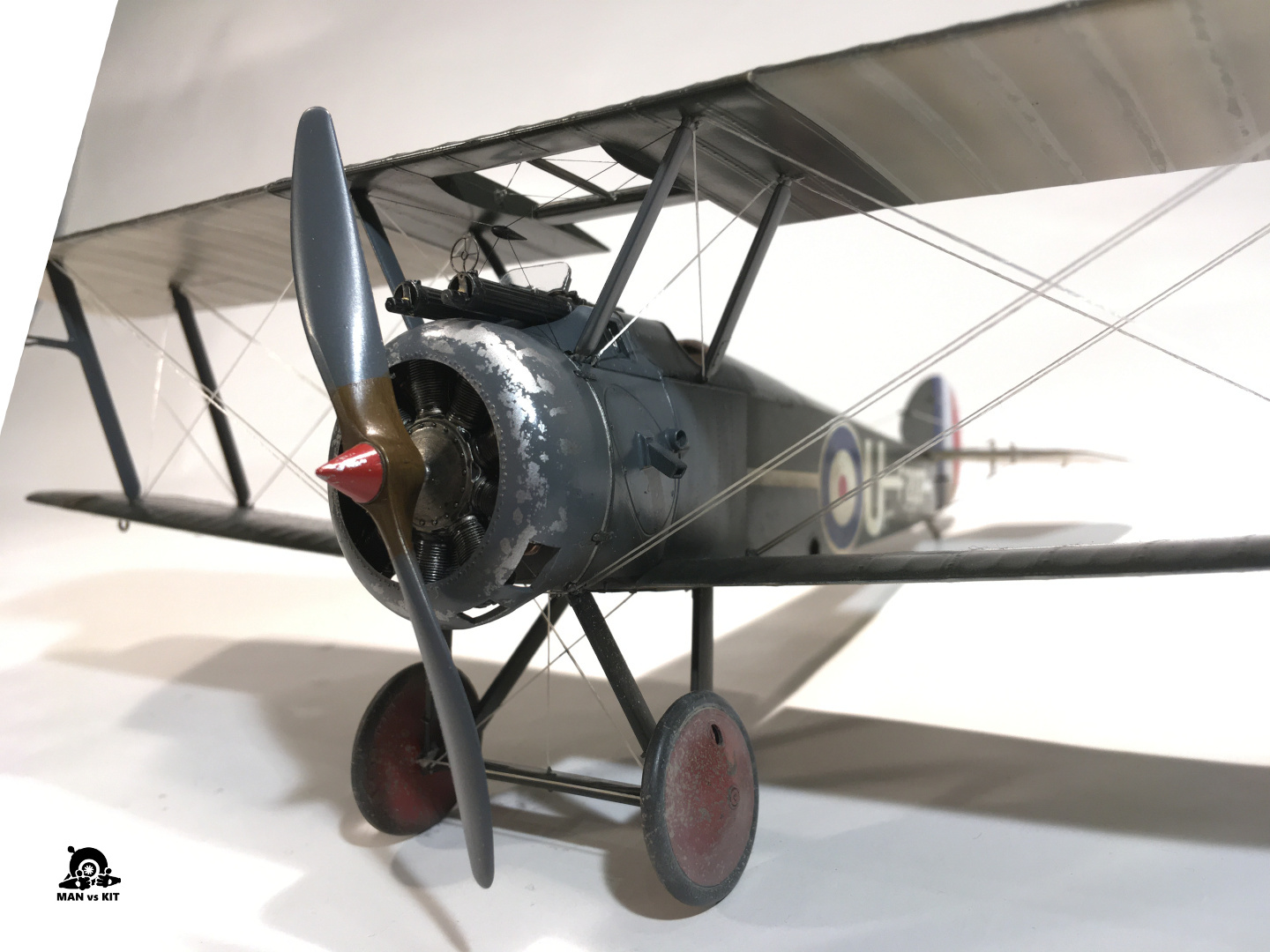 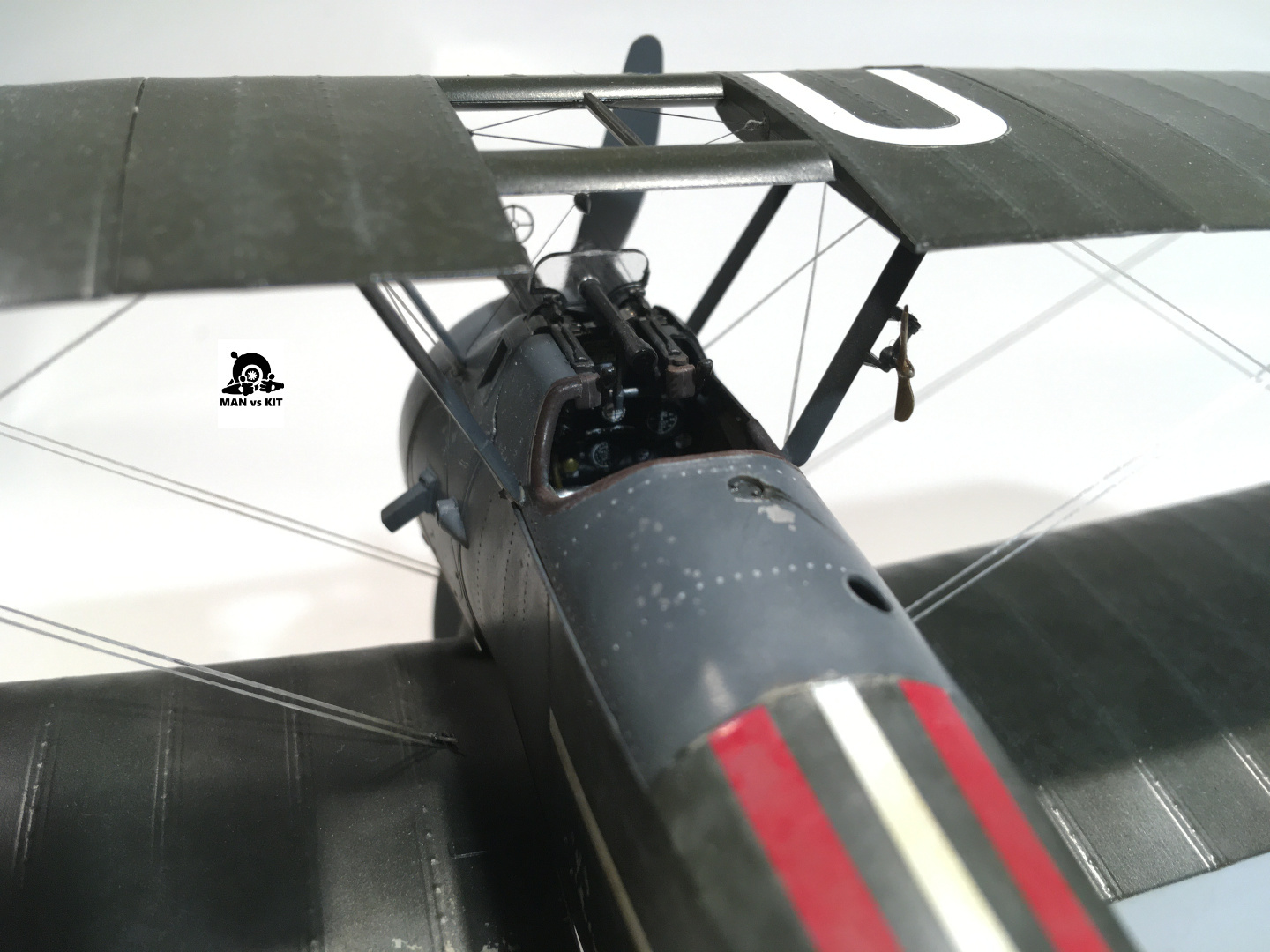 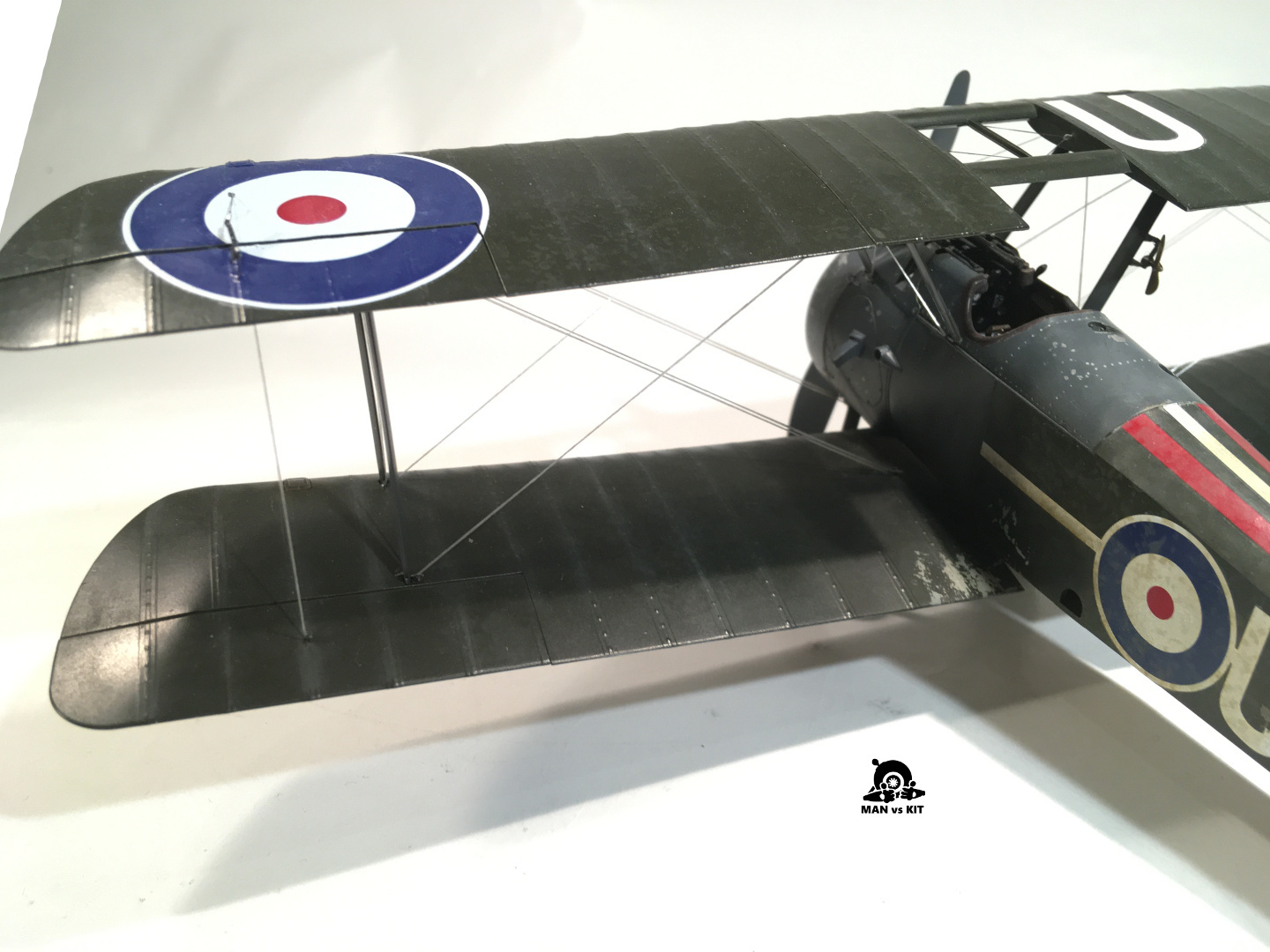 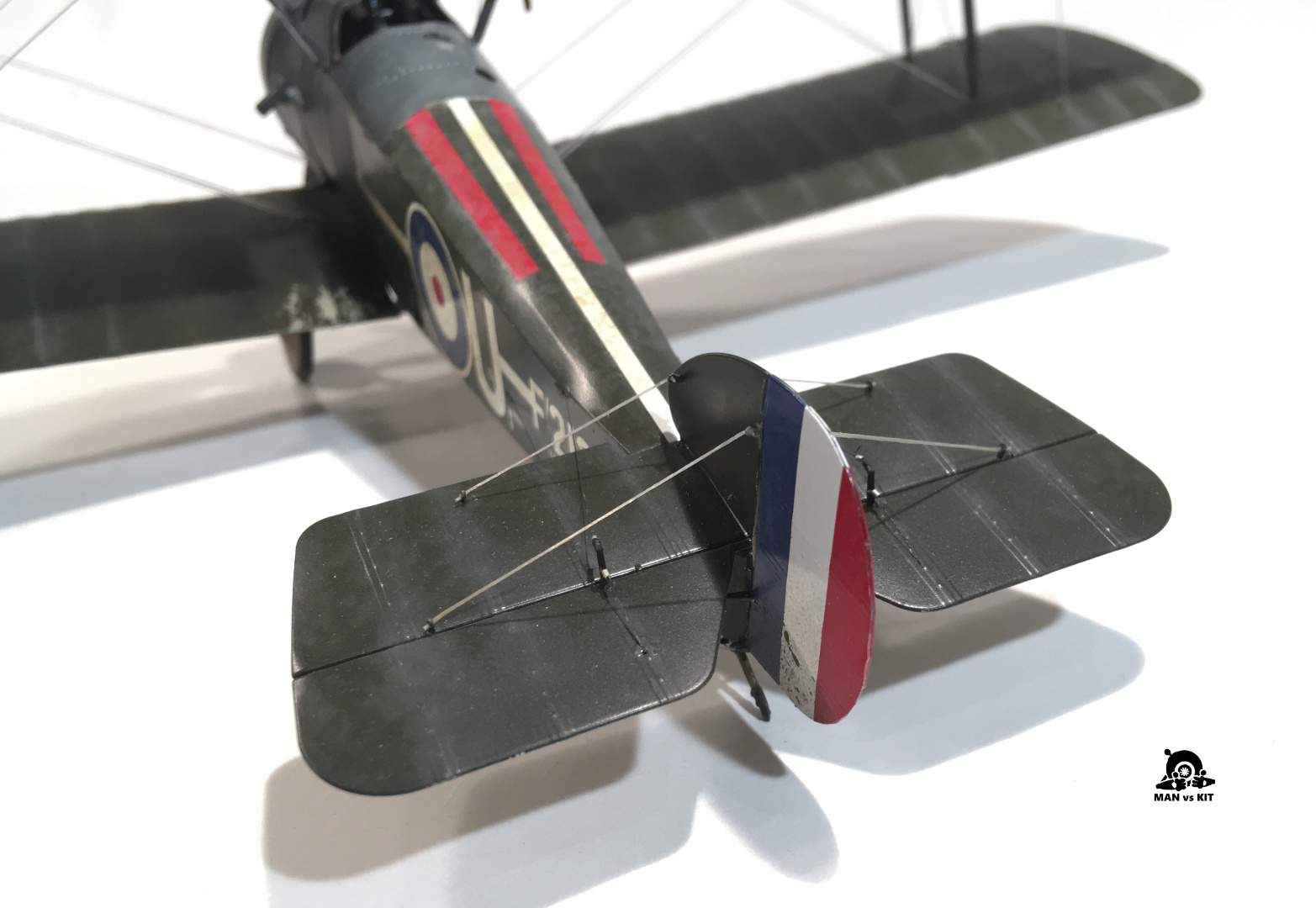 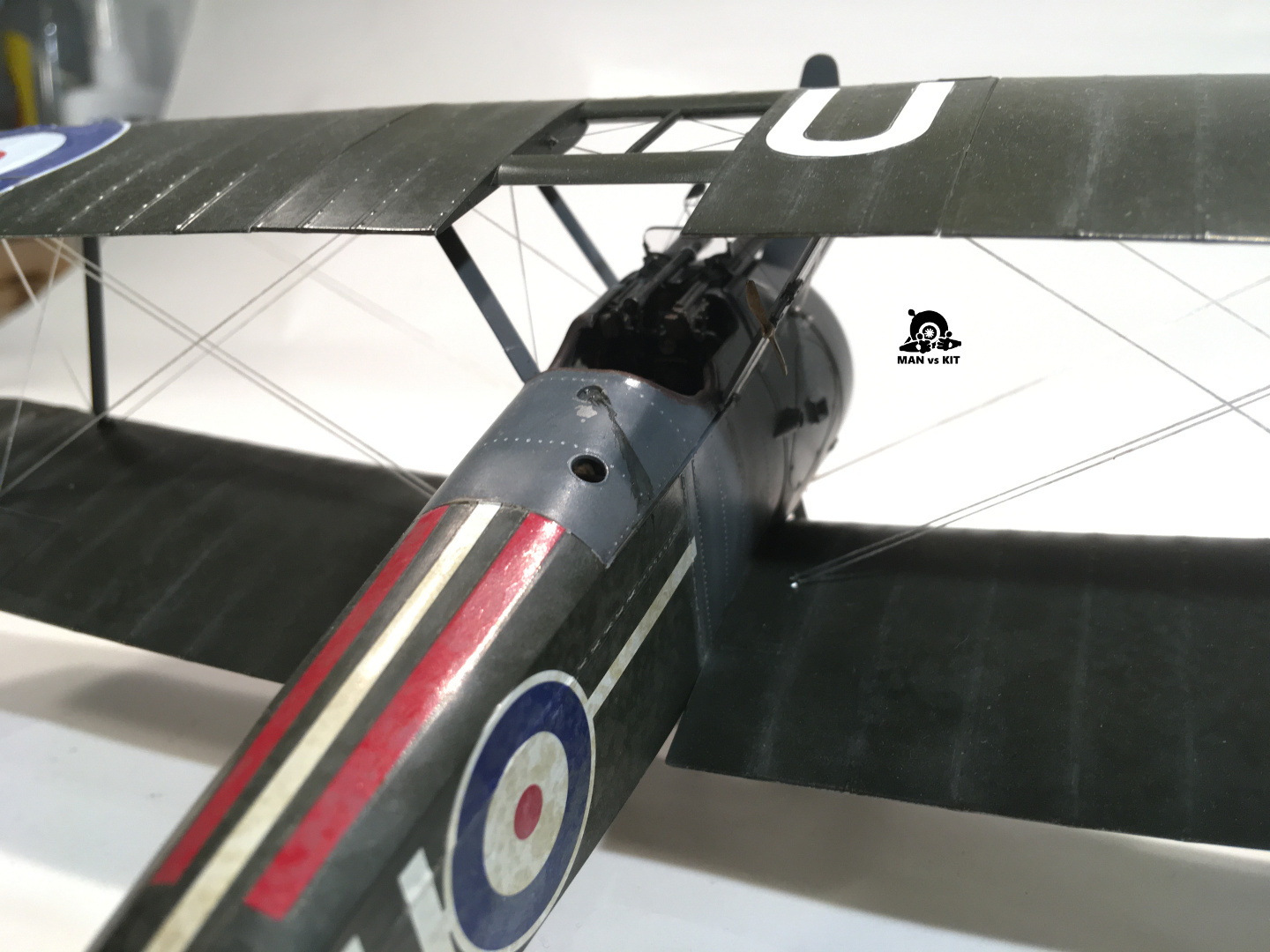 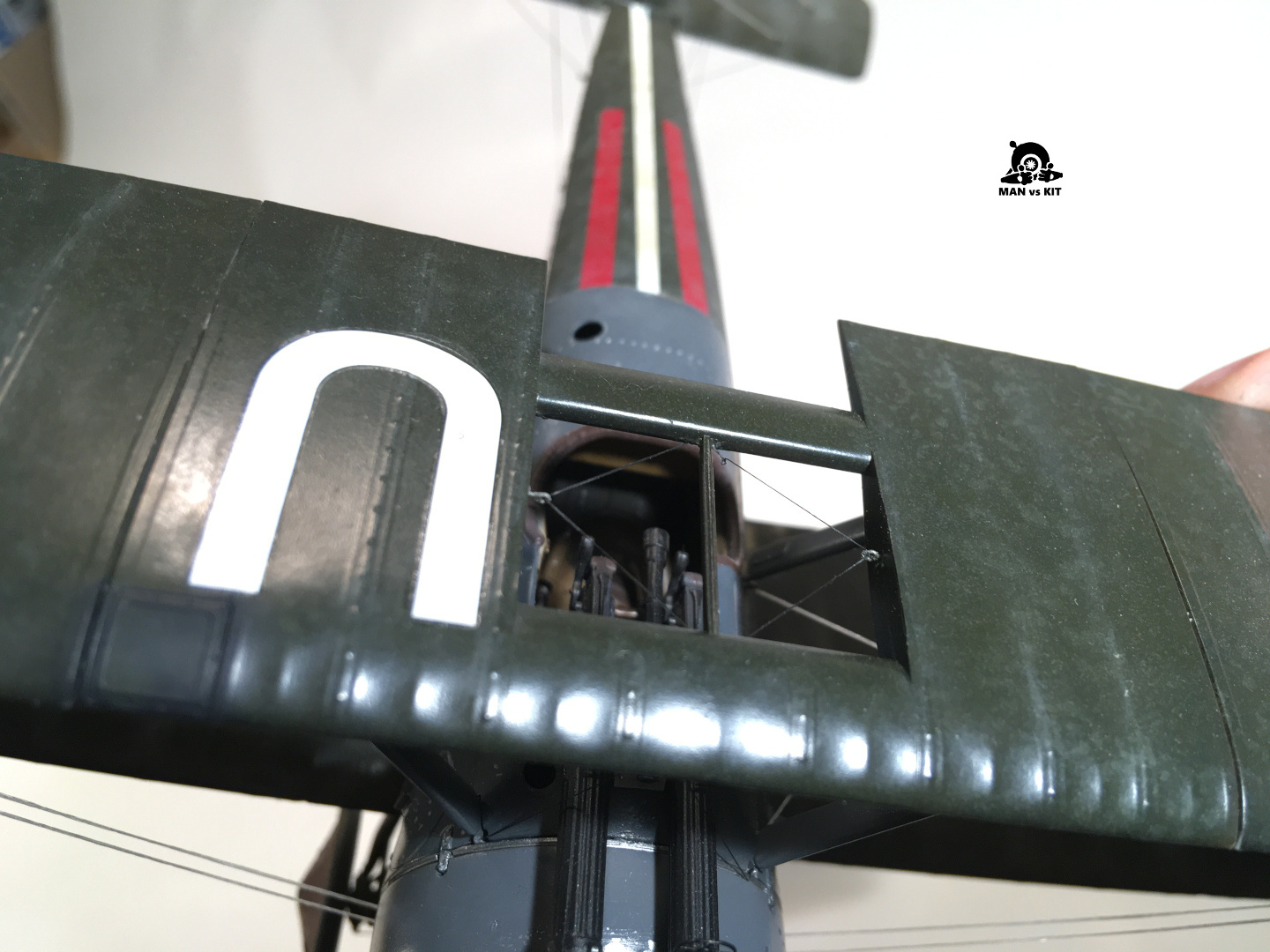 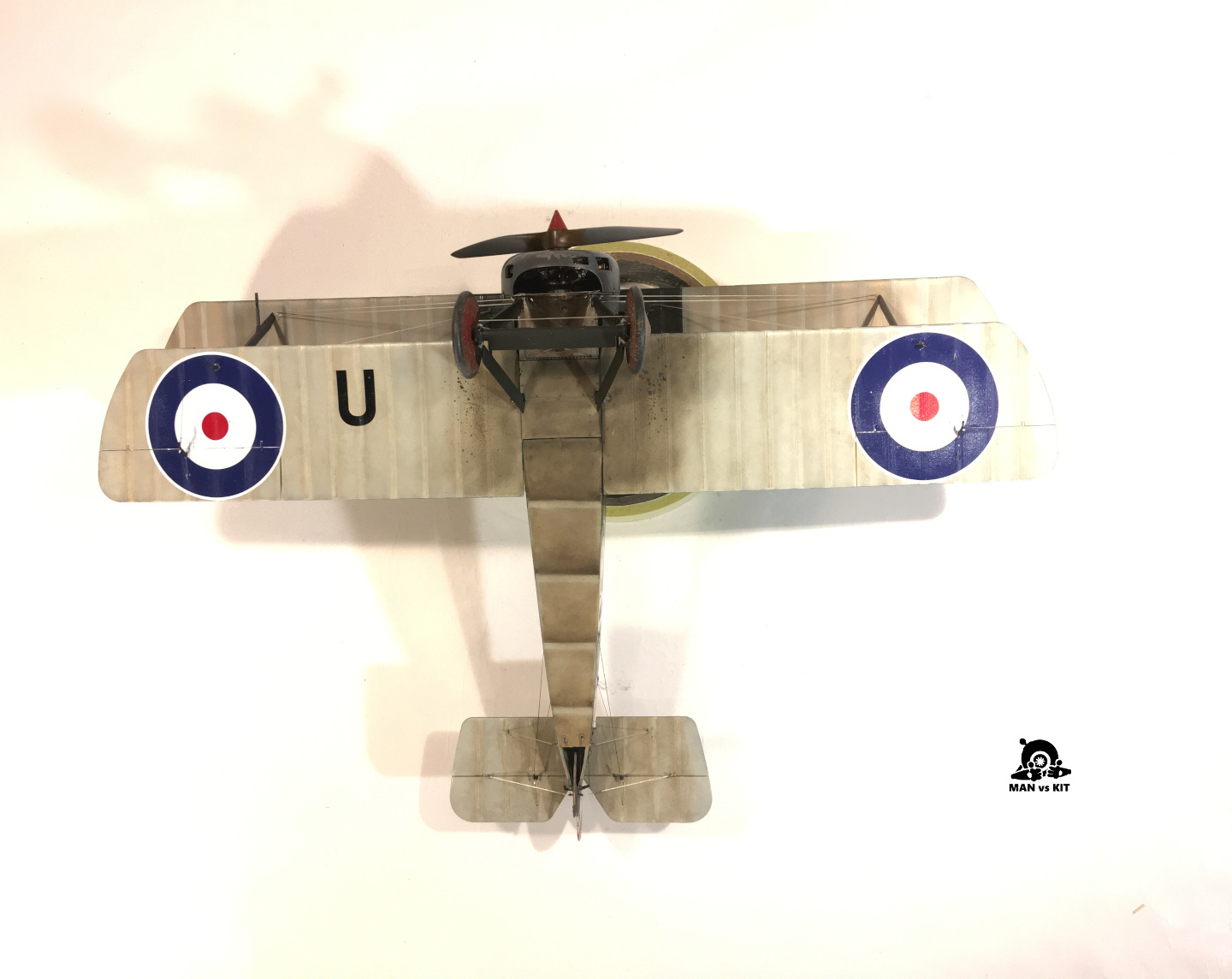 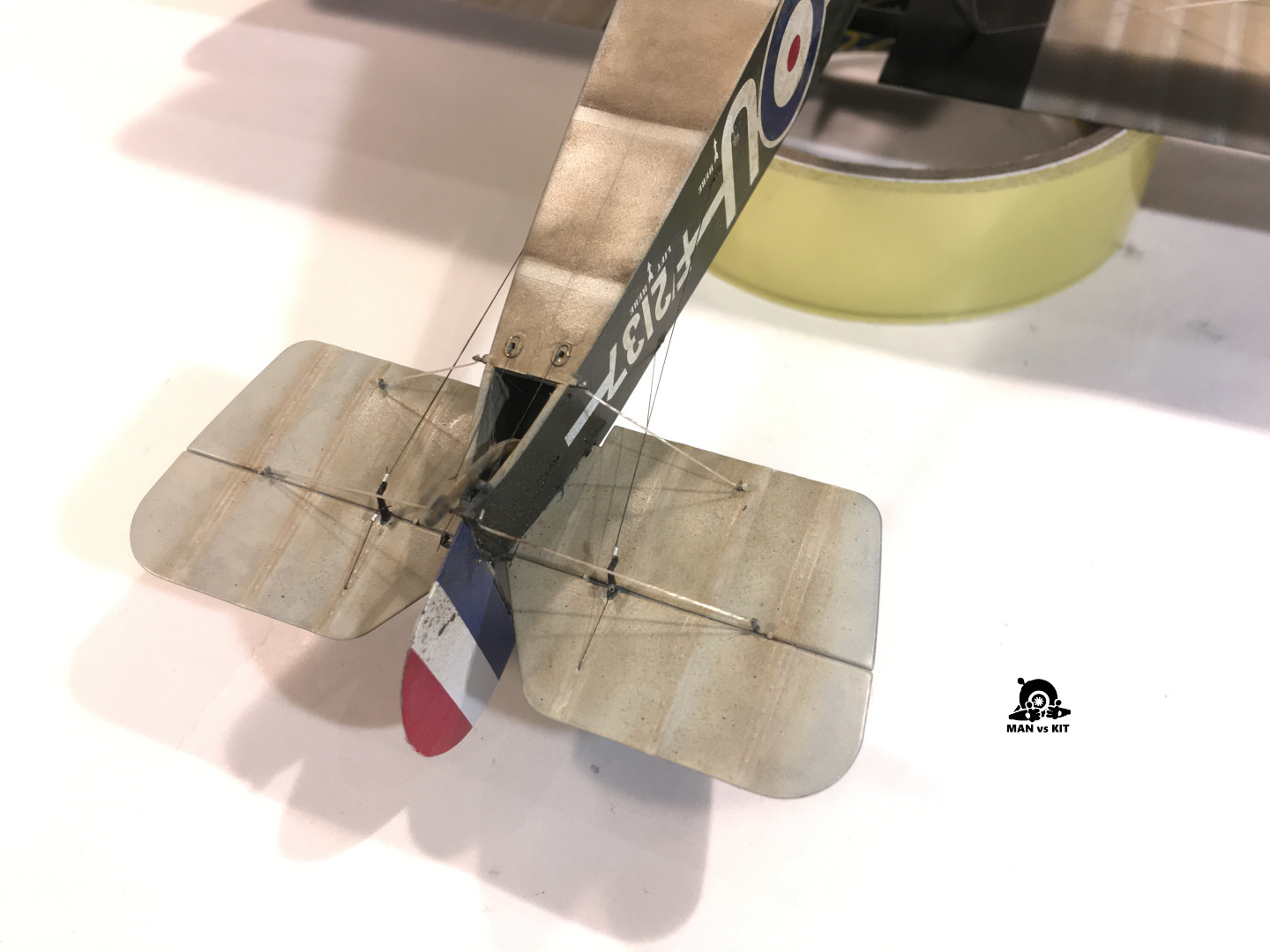 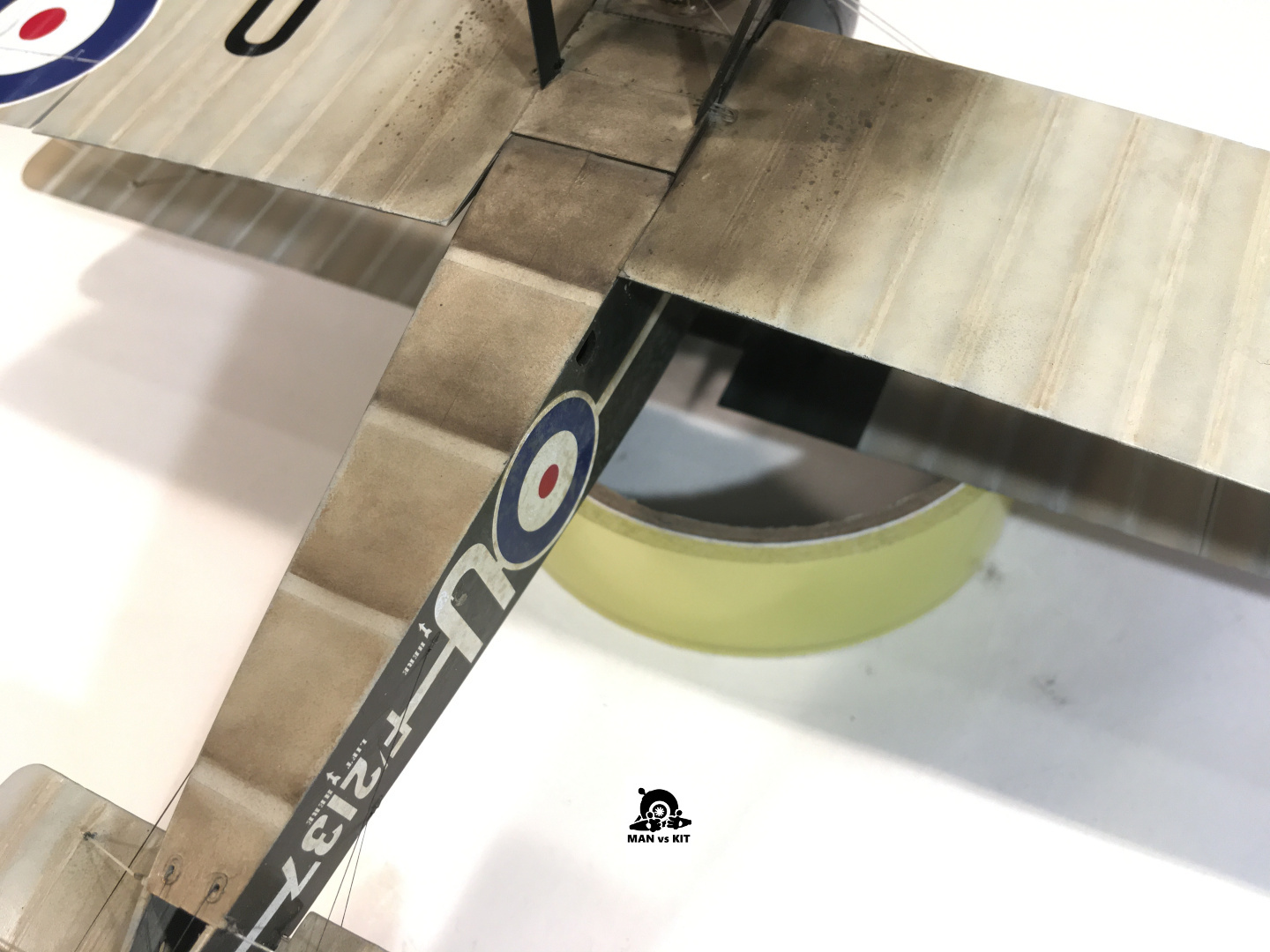 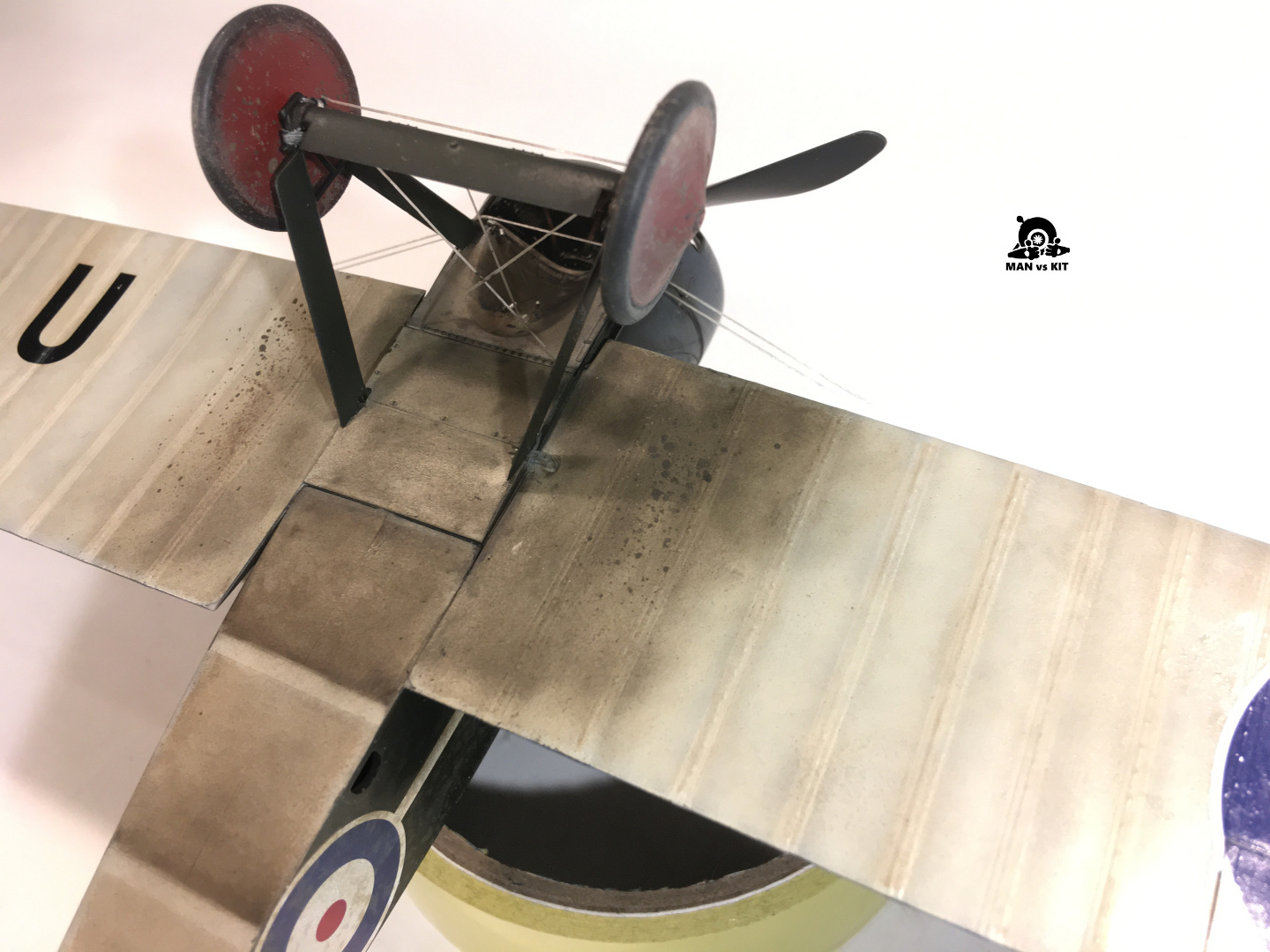 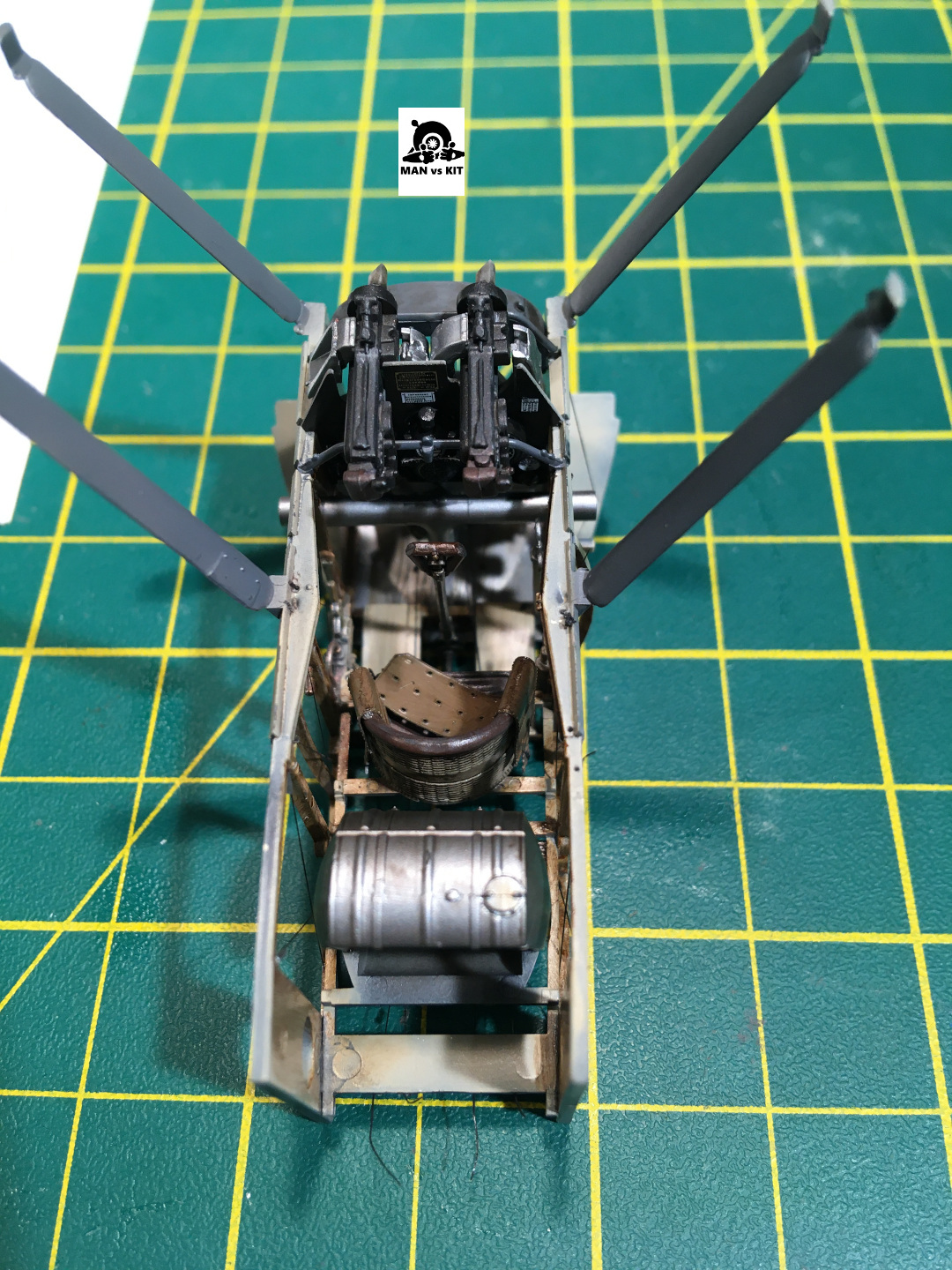 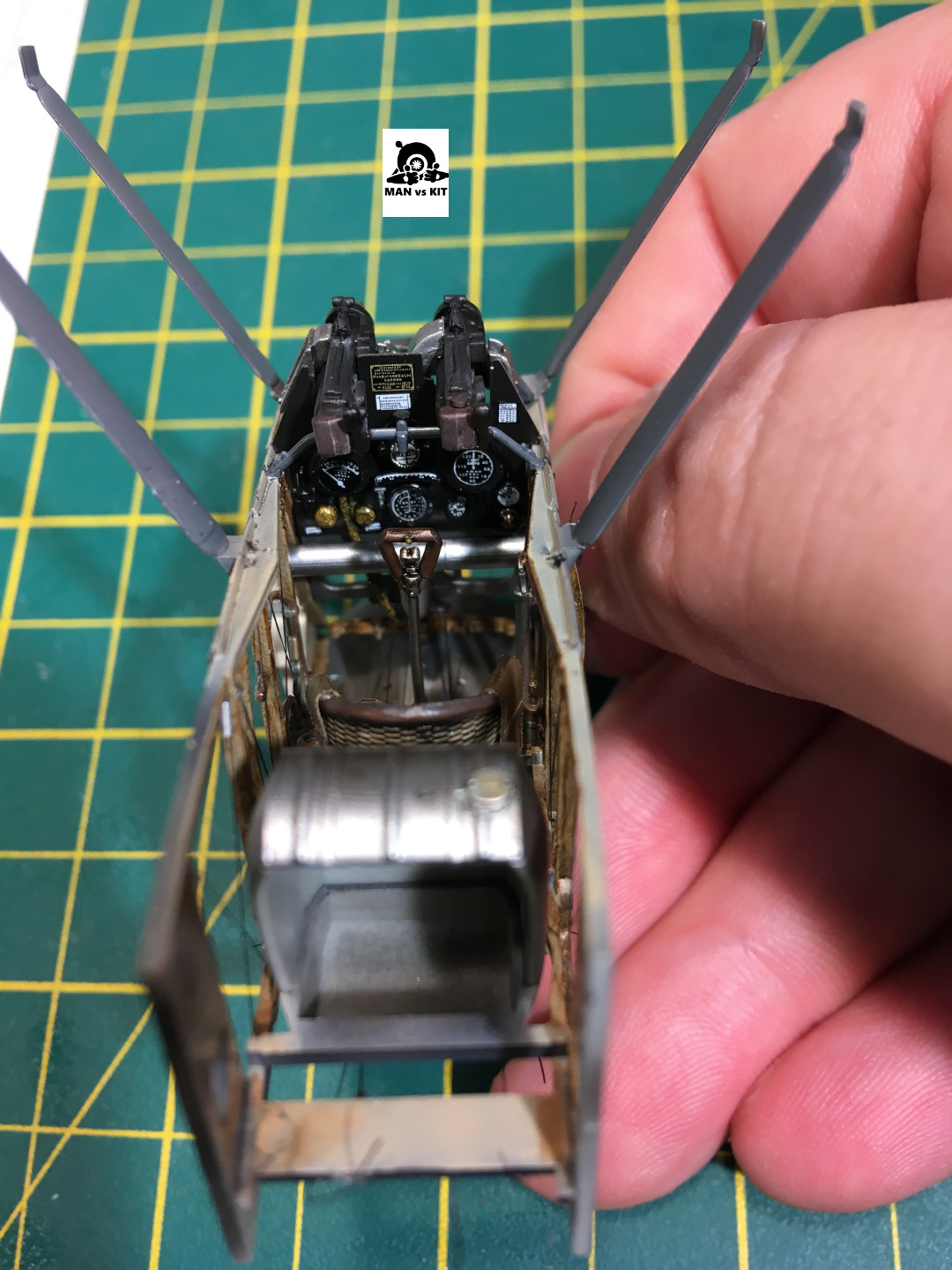 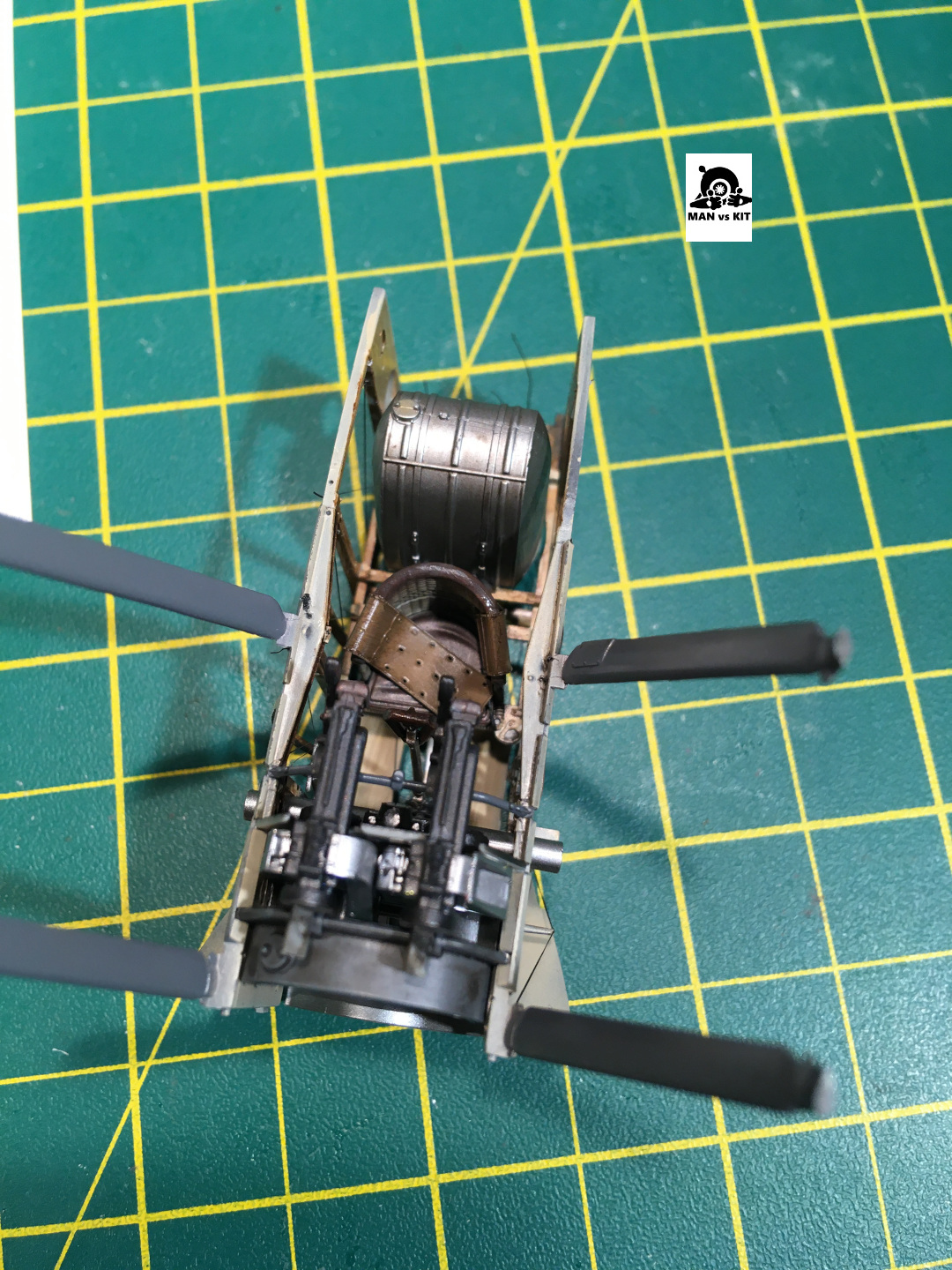 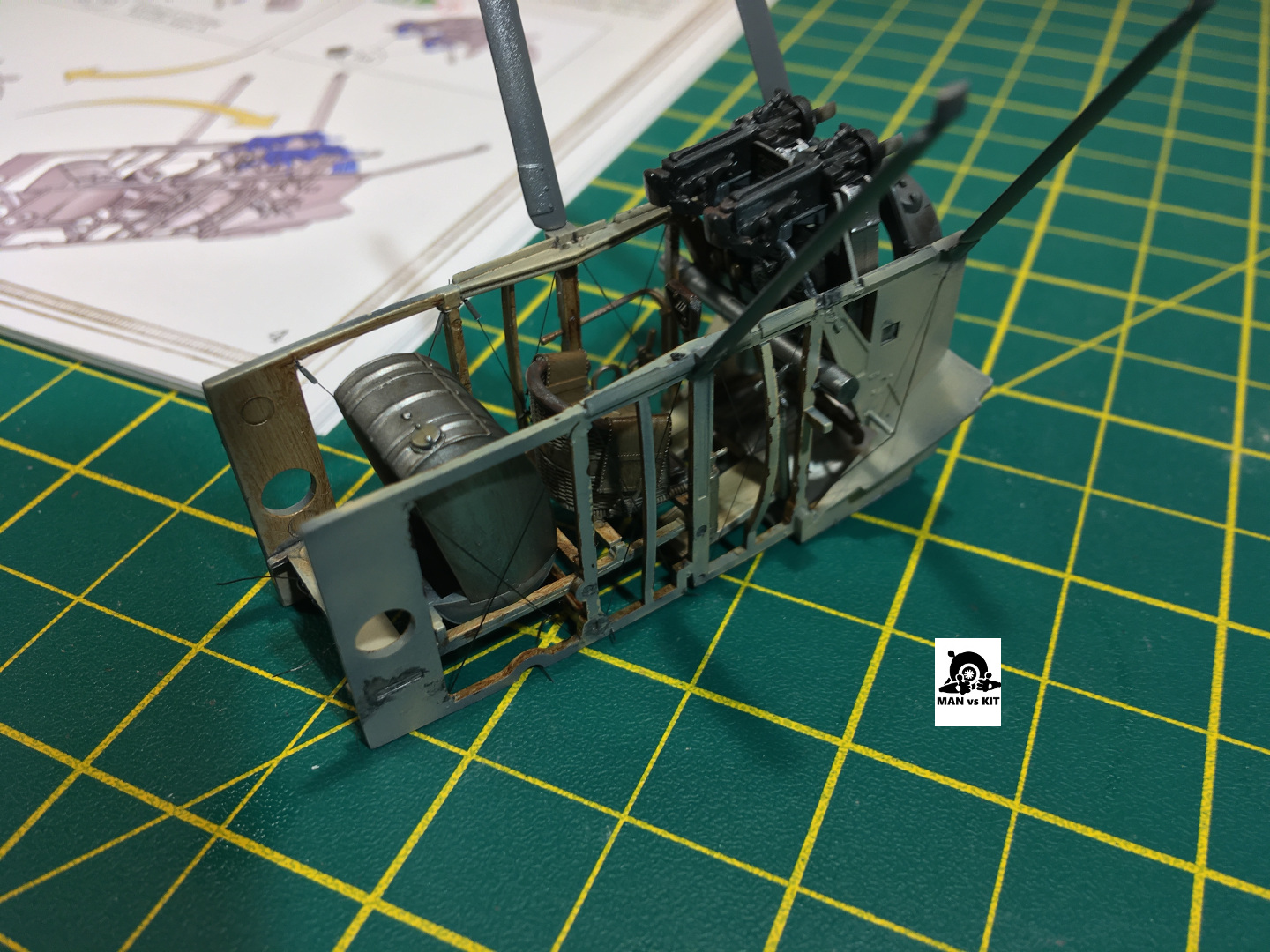 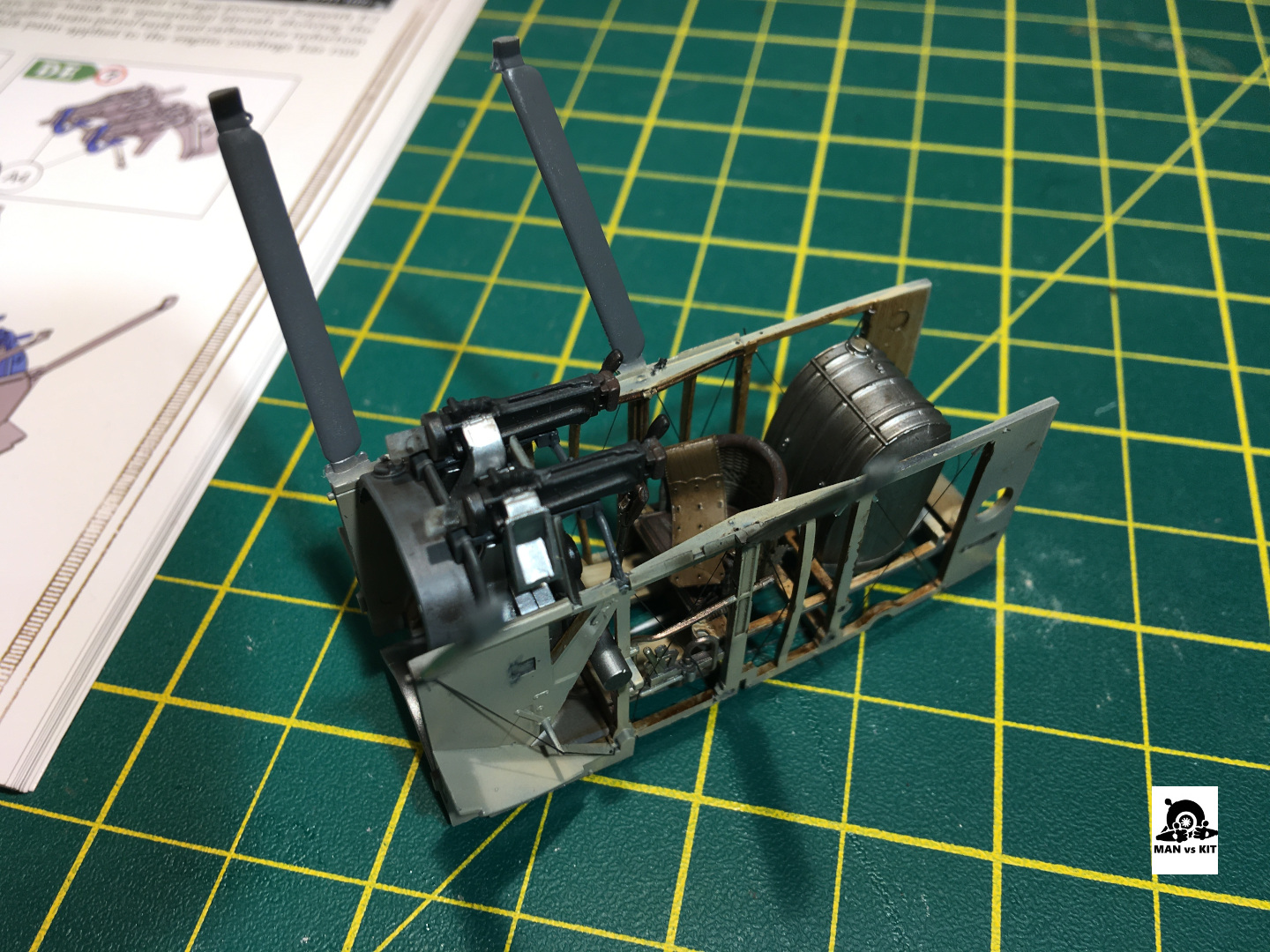